N.Y. college students in Japan to be recalled over virus: governor

They will come back on chartered planes in the coming days and spend 14 days quarantined in dormitory settings, Cuomo explained, adding that New York state will follow up with a monitoring process after the quarantine period.

"As we continue to see a rise in cases of novel coronavirus around the world, we are taking every precaution necessary and mobilizing our public health system to protect New Yorkers," he added. 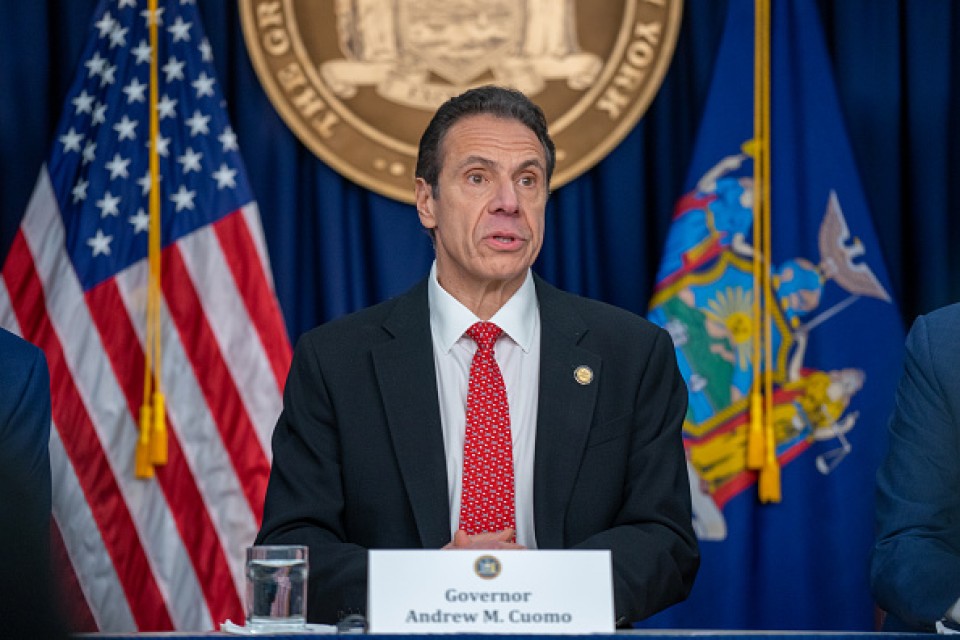 New York Mayor Bill De Blasio said at a separate press conference that the city's Department of Education is canceling all trips and study abroad programs to the five countries.

The U.S. Centers for Disease Control and Prevention have issued their highest warning on a three-level alert system for four of the five countries, urging citizens to "avoid nonessential travel" there, while Japan is at Level 2, which encourages travelers to "practice enhanced precautions."

China, the epicenter of the pneumonia-causing disease, has reported the bulk of cases of the virus, while World Health Organization Director General Tedros Ghebreyesus on Monday singled out the epidemics in Iran, Italy, Japan and South Korea as the "greatest concern," citing continued increases of new coronavirus cases in the four countries.

U.S. President Donald Trump also indicated Tuesday that his administration may consider expanding travel restrictions to Japan to counter the spread of the new coronavirus.