Police in Wuhan, the Chinese city hit hard by the new coronavirus, decided Thursday to revoke a reprimand issued against a local doctor who died after warning about the virus early in its outbreak.

The police will also apologize to the bereaved family of Li Wenliang for inappropriately issuing a letter reprimanding him.

The decision followed the release by the Chinese government earlier in the day of a report of an investigation into issues surrounding the doctor. 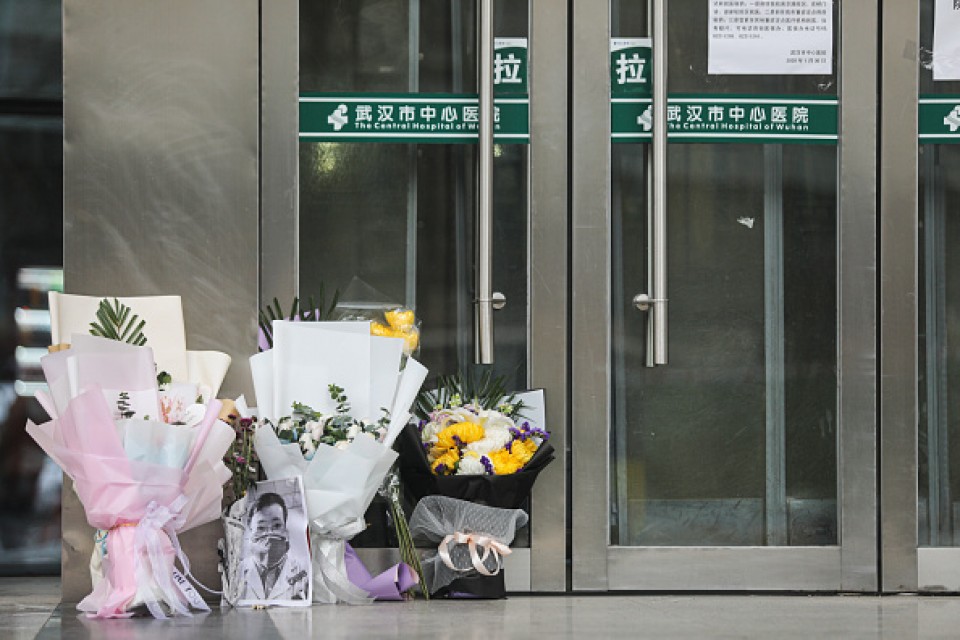 In late December, Li, an eye doctor at the Central Hospital of Wuhan, became an early whistleblower about the virus by raising alarm about cases of "pneumonia of unknown cause."

The 34-year-old died on Feb. 7 after being infected with the virus in his job, prompting an outpouring of sympathy for his family and criticism of authorities online.

But before his death, the police issued the letter of reprimand to Li for sharing information about the pneumonia cases on WeChat, a popular messaging app, according to the report.

A team of investigators at the National Supervisory Commission, who looked into Li's case, credited him with drawing public attention to the cases.

The investigators determined that the issuance of the reprimand letter represented law enforcement procedures that were incompatible with norms and was therefore unreasonable.

The investigators also called for those responsible to be held accountable, according to the report.