Asian Development Bank President Masatsugu Asakawa warned Wednesday that the impacts of new coronavirus outbreak to the global economy may be "much, much worse" and felt "very much longer" than those of severe acute respiratory syndrome, or SARS, about two decades ago.

In a joint interview in Jakarta with Kyodo News, Nikkei Asian Review and The Jakarta Post, Asakawa said that in 2003 the impacts of SARS resulted in the loss of $30 billion for mainland China, or about 1 percent of its gross domestic product in that year.

"But the impact of coronavirus this time is expected to be much, much worse," Asakawa said, pointing out that China's economy "is much bigger than that 20 years ago" and it has become "a major player in the global economy." 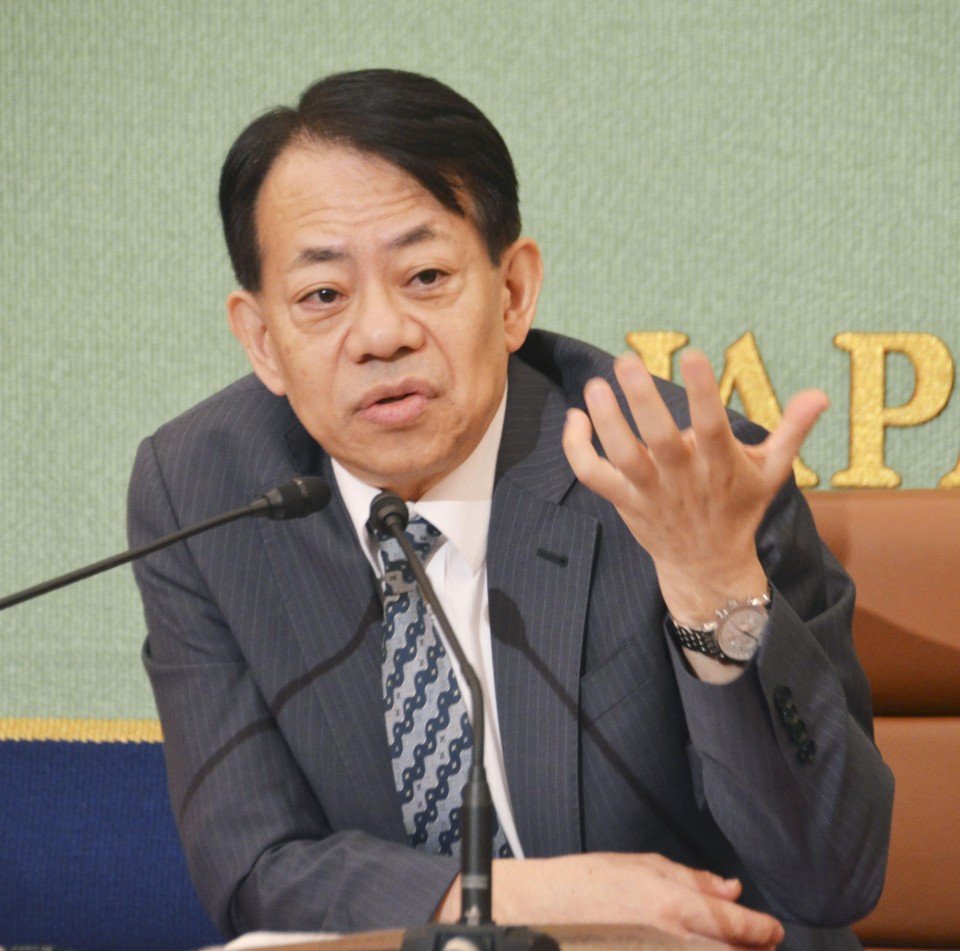 Considering China's position as a global "manufacturing hub" that supplies many international companies, Asakawa said the impacts of factory suspensions due to the outbreak are being felt in regional and global production networks, as well as in trade and consumption.

He noted how the outbreak has also impacted the tourism sector of countries like Indonesia, which are seeing "less and less" tourists coming.

Asked how long the situation may last, the top ADB official answered, "It looks like (it will be) very much longer than in the case of SARS."

To deal with the impacts, he said, the ADB is preparing short-, medium- and long-term measures to be disclosed after GDP data for the first quarter of this year becomes available.

Consumption everywhere "might be severely affected" by the coronavirus outbreak, he lamented.

However, with some stimulus packages and other economic measures recently unveiled by some countries, including Indonesia, "the impacts (can) be minimized and our economic growth can be coming back to a sustainable (rate) as soon as possible," he added.

He said the government plans to build a hospital specifically for patients diagnosed with COVID-19.

Among sites being considered is Galang, a tiny island near Singapore where thousands of Vietnamese boat people took refuge from the early 1980s to the early 1990s.