Major League Baseball joined many other sports leagues in reacting to the coronavirus outbreak by announcing Thursday that it has canceled the rest of spring training and is delaying the start of the season.

After the announcement to delay opening day, originally scheduled for March 26, "by at least two weeks," Japanese players took to social media or spoke to reporters about the decision.

"As every country is forced to take measures (against the coronavirus), it must have been a difficult decision. I'm sure they did what's best for the players and fans under the circumstances, and we will obey," said Cincinnati Reds outfielder Shogo Akiyama.

"It's a decision we have no influence over. I have to think about how to keep myself in good shape," said Tampa Bay Rays slugger Yoshitomo Tsutsugo. 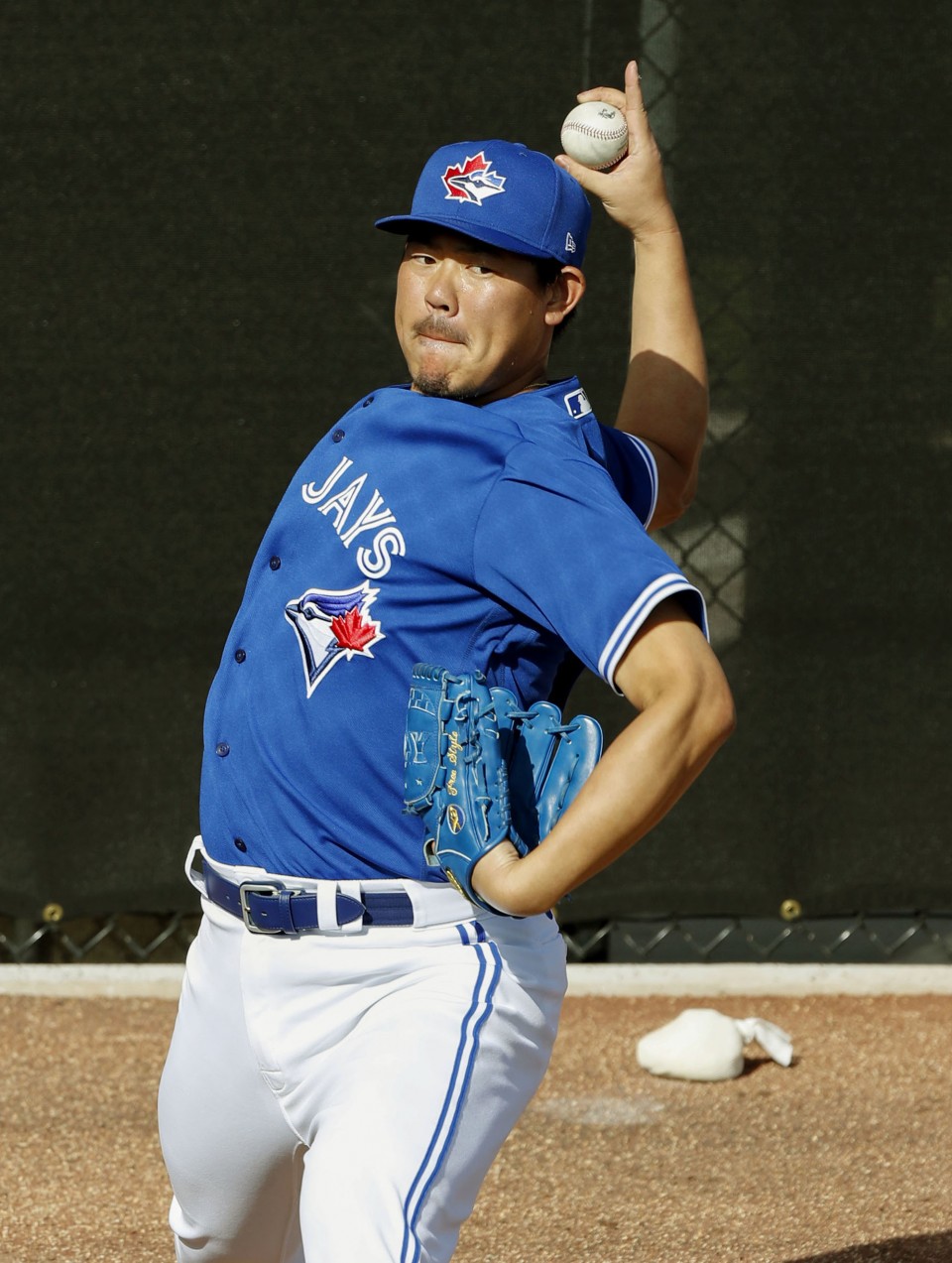 Also affected by MLB's decision are three Japanese pitchers. They all expressed concern about the global health scare that has disrupted sports events and even infected athletes and sports figures.

"It can't be helped. I had expected the postponement. If we can play (after a two-week suspension) it's not such a big problem. I hope it all ends soon and sports leagues can resume play," said Kenta Maeda, who was traded to the Minnesota Twins last month.

"I think that MLB is doing the right thing. Fans come first. It'll be hard to train without knowing when the season starts but I just have to reset my emotions," said Yoshihisa Hirano, who signed with the Seattle Mariners in January.

"I was prepared for the news but when I actually heard it, it came as a shock. I'm shaken. But, safety should be everyone's top priority. I'll shift mental gears and make good use of those two weeks," Hirano's Mariners teammate Yusei Kikuchi said.

The decision was announced following a call with all 30 clubs and after consultation with the Major League Baseball Players Association. All preseason games were suspended as of 4 p.m. eastern time on Thursday.

It will be the first time since 1995 that the start of the baseball season has been delayed. That year, it was the players' strike of 1994-95 that pushed opening day to late April, with the schedule shortened to 144 games.

The National Basketball Association, National Hockey League and Major League Soccer are among the major leagues that have suspended action.