Olympics: Tokyo Games flame ceremony scaled back due to virus

Greece's Olympic committee said Friday it will limit the number of guests at next week's Tokyo Games flame lighting ceremony in Olympia, western Greece, due to concerns over the coronavirus outbreak.

While the committee said earlier this week that the ceremony will go ahead as scheduled on March 12, it said in a statement that "accreditation cards for guests will not be issued" due to the virus, which has seen more than 98,000 confirmed cases worldwide. 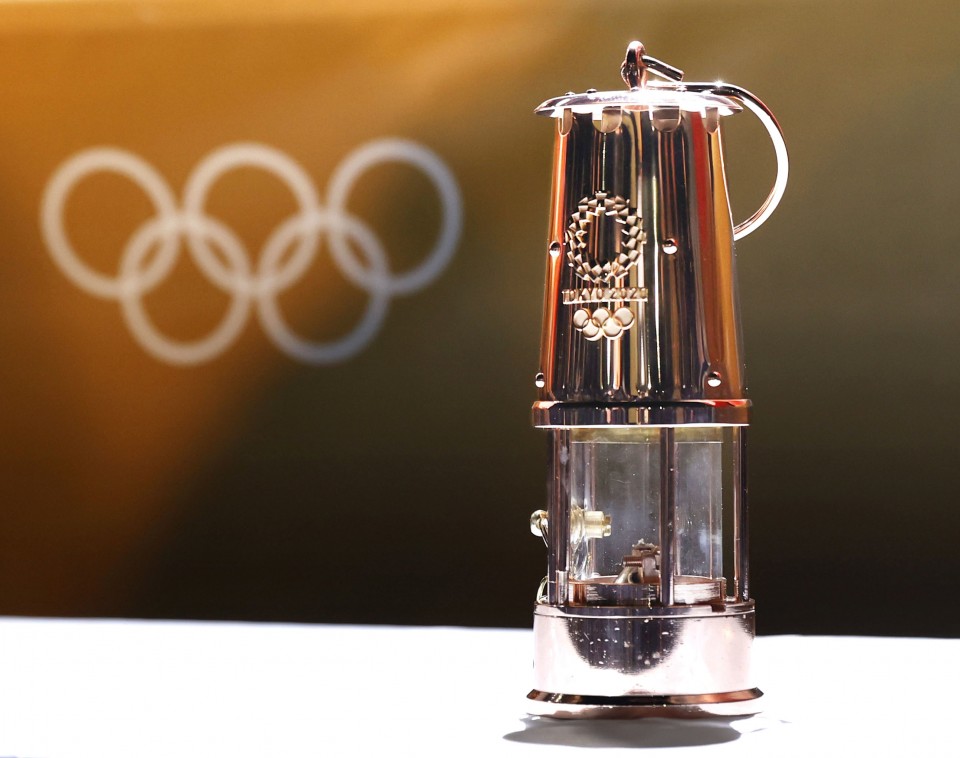 (Lantern to be used during the Tokyo Olympic torch relay)

It does not plan to limit the number of attending officials from the Tokyo Olympic organizing committee or members of the media.

According to local media, there has been a rapid increase in the number of confirmed coronavirus cases in western Greece, causing authorities to ban package tours to the area in addition to holding soccer matches behind closed doors.

The Greek committee has already announced the cancelations of lunches, dinners and receptions held in conjunction with the ceremony. It has also decided to recommend authorities of Ancient Olympia reduce the number of public events.

The dress rehearsal of the ceremony on March 11 is scheduled to take place without spectators.

The Olympic flame will be ignited using rays of the sun and a parabolic mirror. The ceremony is followed by a torch relay in Greece before the Tokyo Olympic organizers receive the flame on March 19 in Athens.

The handover ceremony in Athens was scheduled to have a cultural performance by 140 Japanese schoolchildren. But the Tokyo organizers announced on Friday that they would not send the group to Athens due to the virus.

The Japan leg of the relay will begin in Fukushima on March 26 and it will travel across all 47 prefectures over a period of 121 days.