Holocaust survivor says Germans have not learned from the past

Salomon Perel, who survived the Holocaust by leading a double life as a Jew and a Nazi, says the tragic history will repeat itself as Germans have not learned enough from the past.

In a recent interview with Kyodo News in Tokyo, Perel, 94, described his dilemma during the period as a boy who had diametrically opposite roles, one as victim and one as an assailant.

He visited Japan in January for the first time to bring his "messages of peace" on the occasion of the 75th anniversary of the liberation of the Auschwitz concentration camp. 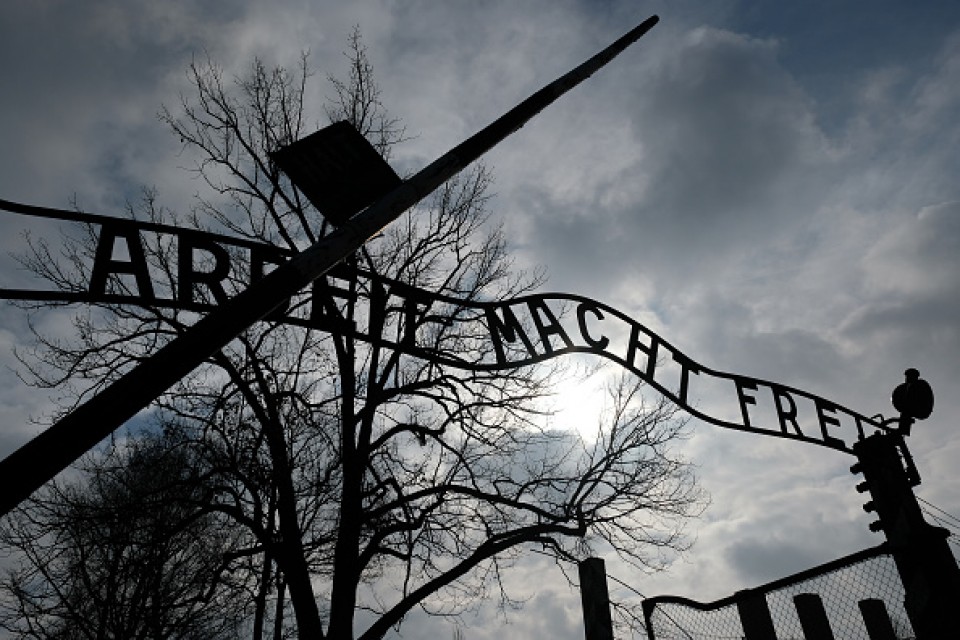 "Survival was the utmost goal. I had no choice," said Perel, an Israeli author, who escaped from Germany to Poland in 1936 with his family but was later captured by German soldiers. As a means of survival, he masqueraded as an ethnic German.

"That was my mother's strong belief that life is more important than religion. I just kept her promise, ignoring my father's order which was completely the opposite."

"It was a time when, regardless if you are a high-ranking rabbi or an ordinary villager, everyone was forced to be brought to gas chambers as long as you are a Jew," Perel said.

When the German army started attacking Poland, Perel and his brother left their family again to an orphanage facility in a safer region in Poland under the Soviet's influence.

But then, war broke out between the Germans and Soviets. Perel escaped but was caught by German soldiers. That was when he declared himself as "ethnic German" to survive. They put him in the school for potential elites, educated to become a model "Aryan" Nazi, and he was under constant threat of having his identity revealed.

Perel, who wrote his life story in the autobiography, "I was Hitler Youth Salomon," was a member of Hitlerjugent, or the Hitler Youth education organization of the Nazi Party. His life was depicted in the 1990 film "Europa Europa," adapted from his book.

Perel expressed concern that populism and nationalism are growing across the world amid a surge of anti-Semitism just like the times of Adolf Hitler's ascendancy.

"In a real sense, Germans have never confronted seriously enough against the past," he said, adding that is why there are "still dumb people supporting dumb politicians."

"(German) President Frank-Walter Steinmeier was right when he told the audience in Jerusalem (in January) commemorating the liberation of Auschwitz that Germans have not completely learned lessons from history," Perel said.

He went on to say that Germans may be on the same "wrong path we have gone through by electing the nationalists and populists. History can repeat itself."

Recently in Germany, hate against refugees and minorities such as Jews and Muslims are growing. Last year, a regional official was killed in Hesse in the first assassination by a far-right extremist of a German politician since the Nazi regime.

And in February, people in Hanau, a small city near cosmopolitan Frankfurt, were shocked when a far-right extremist opened fire, killing 10 people in two shisha bars, acting out of racism.

"It is because of the far-right party AfD (Alternative for Germany) which promotes xenophobia after the arrival of thousands of Syrian and other refugees to Germany. They misused the situation in a populist means," Perel said.

"A similar trend is appearing now. Neo-Nazi groups are doing the same things that happened when I was a kid. Communists were gunned down, socialists were stabbed and unionists were punched. At that time people played down those incidents as aberrations and did not think seriously which led to the rise of Hitler."

"In order to achieve peace, I would like to tell my experiences to young students in Japan, that any type of hatred must be avoided and we should talk to other people with love, not hatred," he said.

"So the most important secret for solution is to recollect and remember the past," Perel said.