Former major league star Ichiro Suzuki said Friday that by putting pro baseball in the United States and Japan on hold, the current coronavirus pandemic has made him realize ballplayers cannot take their game for granted.

Speaking to Kyodo News on the anniversary of his retirement, Suzuki, now an instructor for the Seattle Mariners, opened up about the pandemic's impact.

"People expect to have baseball in the United States. But we suddenly lost something we have always taken for granted," he said. 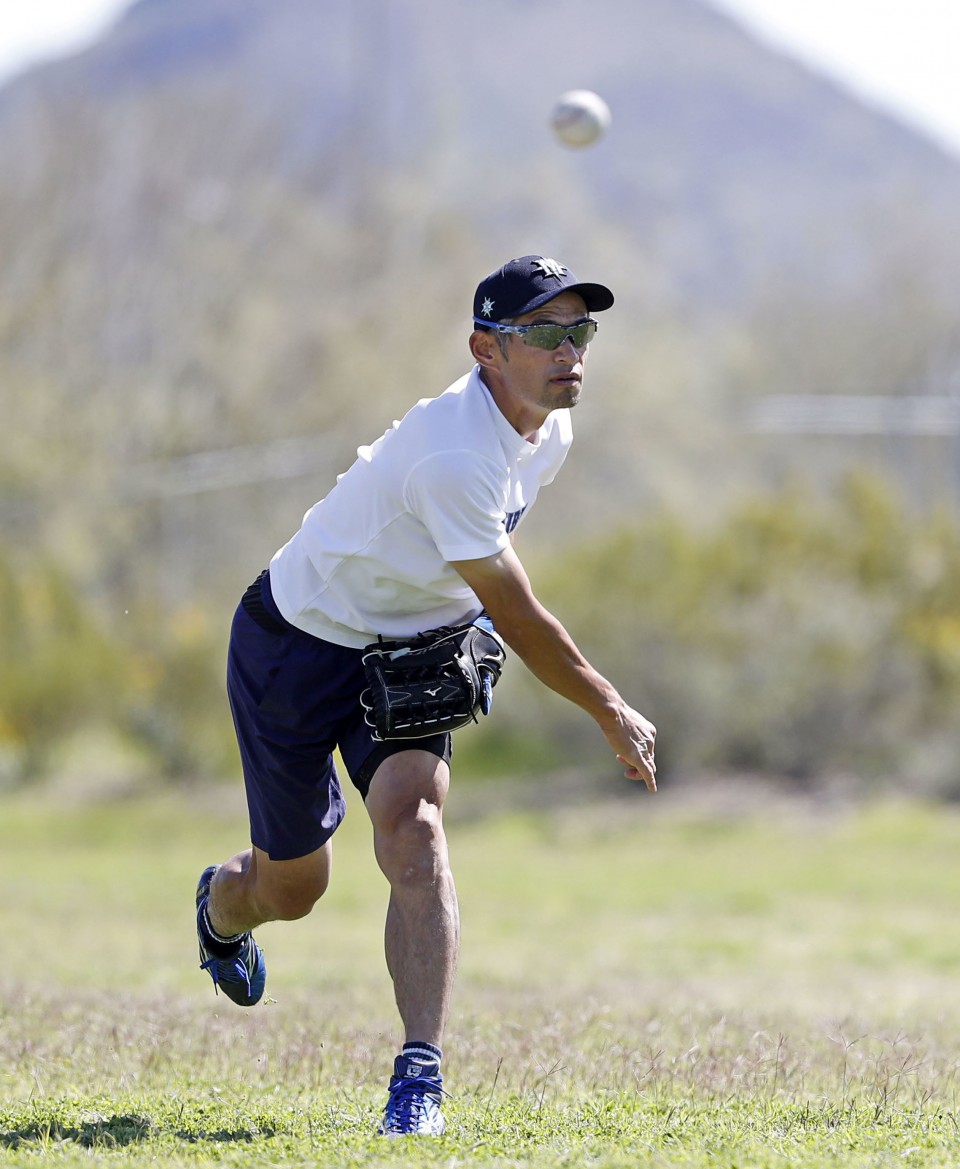 Suzuki opened his professional career in 1992 with the Orix Blue Wave, currently the Orix Buffaloes, then based in the western Japan city of Kobe, which experienced a magnitude 7.3 earthquake in 1995. He joined Seattle ahead of the 2001 season, just months before the Sept. 11 terrorist attack in New York.

When asked what message he wants to convey to younger players, Suzuki said, "This is not really something I want to think about, but something we take for granted is not actually a given. This doesn't only apply to baseball players, but to everyone."

He has been working out even after the shutdown of the club's training facility in Peoria, Arizona. On Friday, the 46-year-old played catch with his interpreter and took swings off a tee at a park close to his home in the state. 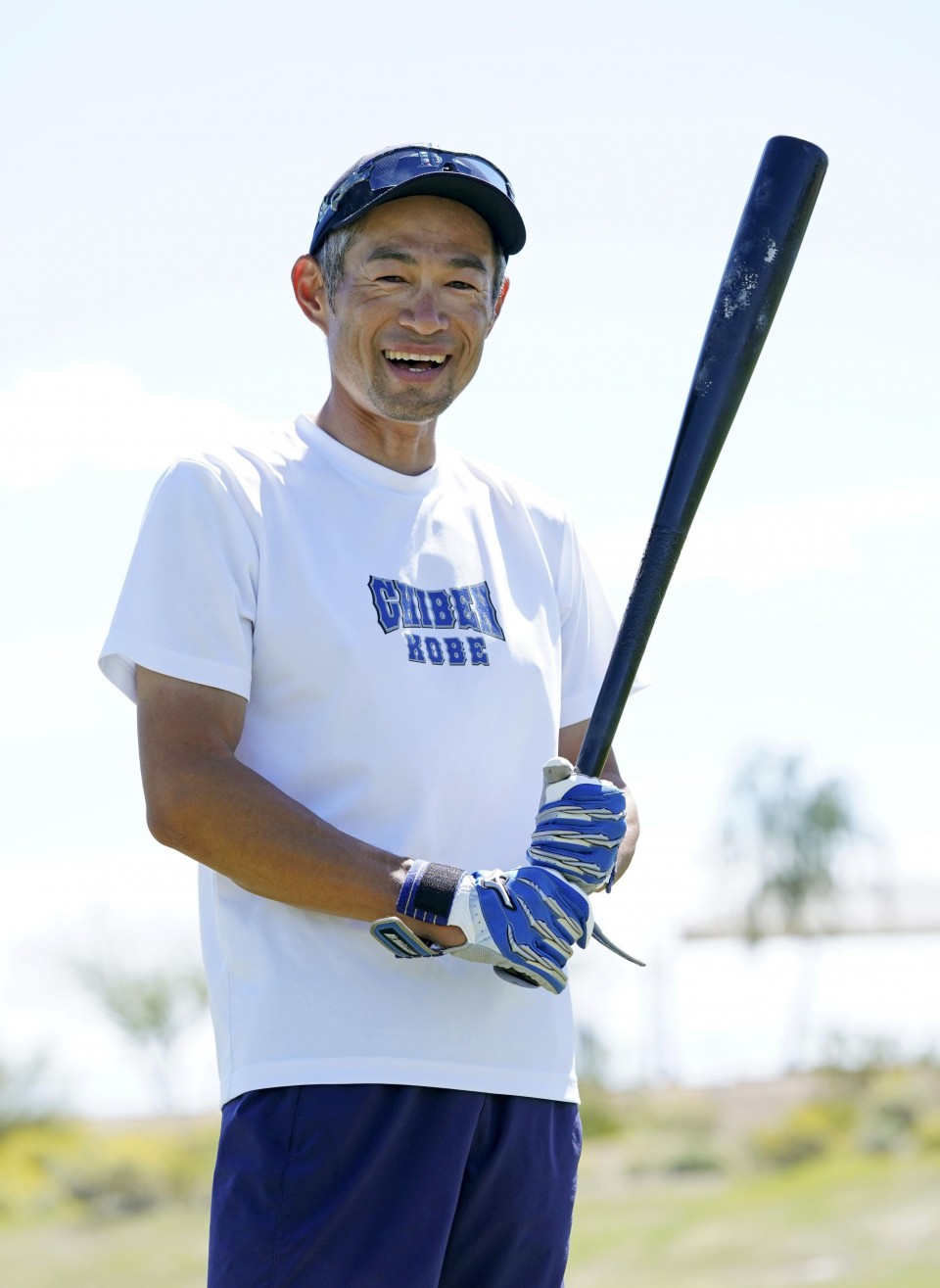 Major League Baseball originally expected to start the season on March 26, but has twice postponed Opening Day as the number of confirmed cases of virus rapidly increases in the United States.

In a statement released Monday, MLB said, "We will continue to monitor ongoing events and undertake the precautions and best practices recommended by public health experts, and urge all baseball fans to follow suit."