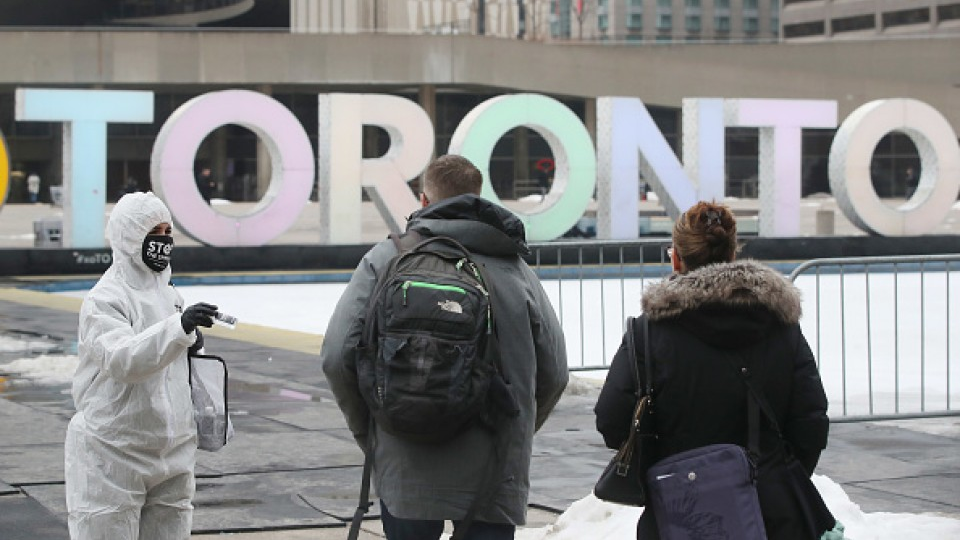 TOKYO - The Canadian Olympic Committee and Canadian Paralympic Committee said Monday they will not send teams to the Tokyo Games this summer with their athletes unable to train due to the coronavirus, calling for one-year postponement.

In a statement, Team Canada said it has "made the difficult decision" backed by athletes' commissions, national sports organizations and the government of Canada.