Chinese health authorities warned in new guidelines published Wednesday that the novel coronavirus can be transmitted through contact with contaminated excrement and urine.

In the seventh edition of the diagnostic and treatment guidelines, the National Health Commission cites cases in which traces of the virus were found in infected patients' stool samples.

While respiratory droplets and close contact with infected individuals remain the main source of transmission, people could also contract the disease just by inhaling small virus-containing fecal particles floating in the air, authorities wrote in the latest edition. 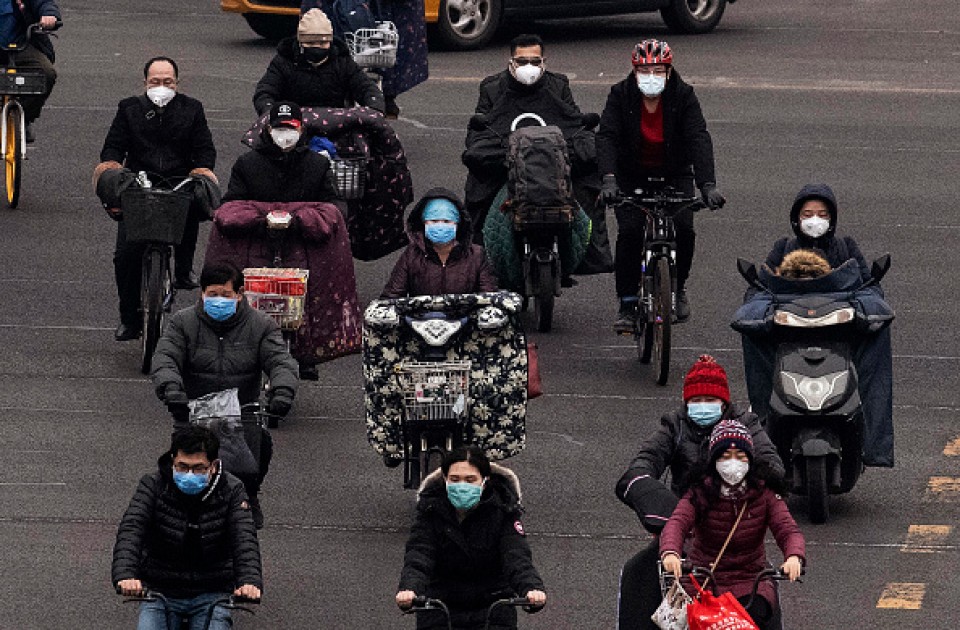 The data as of Tuesday brings the total number of confirmed cases in mainland China to 80,270, the National Health Commission said.

The death toll from the outbreak stands at 2,981, up by 38 from a day earlier, with one reported in Inner Mongolia and the rest in Hubei Province, the epicenter of the outbreak.

Nearly 50,000 COVID-19 patients have been discharged from hospitals after completing treatment, according to the health authorities.

As daily domestic infection numbers outside of worst-hit Hubei continue to decline, the government is becoming increasingly vigilant toward preventing an imported outbreak.

Beijing, which had recently strengthened quarantine restrictions against outsiders, reported three new infections on Wednesday including one from Iran and another from Italy.

As cases have rapidly spread worldwide with over 10,000 confirmed in over 70 countries, the number of imported cases in China has reached 15, the national customs authorities reported on Wednesday.