South Korea's Health and Welfare Ministry highlighted the need for cooperation with Japan and China to overcome the rapidly spreading new coronavirus, during a briefing with major foreign news agencies, including Kyodo News, on Friday.

"As the three countries are so closely interrelated, they are in a position that all can successfully come out of the situation as long as all three countries effectively contain (the spread of the virus)," the ministry's spokesman Son Yong Rae said.

"Not only our three countries, but the whole world will be involved in the end, but it is very important to see improvements through cooperation between the countries," said Son, adding that it is essential to share "know-how" as South Korea, China and Japan were countries that were critically hit by COVID-19 at an earlier stage of the pandemic. 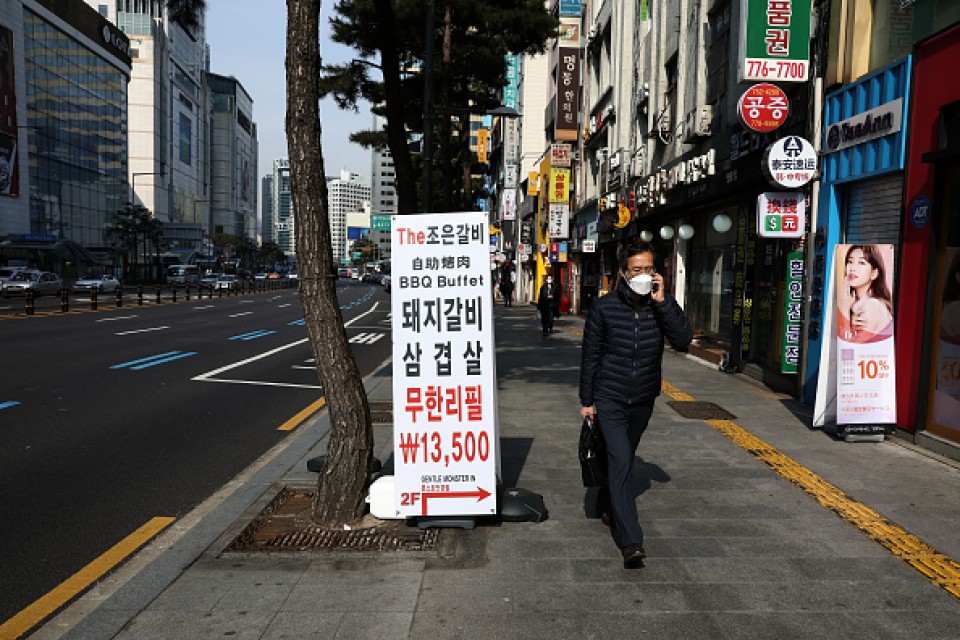 South Korea recorded the highest number of infection cases among Asian countries outside China, where the outbreak first started, due to the fast transmission of the virus associated with a minor Christian sect known as Shincheonji Church of Jesus. According to the health authorities, over 60 percent of the total cases were traced to the religious group.

Son said that widespread testing, including those conducted at drive-through and walk-up facilities set up by hospitals, is what enabled the government to get a handle on the nation's outbreak.

He added they have learned from past experiences, including the Middle East Respiratory Syndrome outbreak of 2015. Back then, the biggest problem was the lack of authorized medical testing facilities. 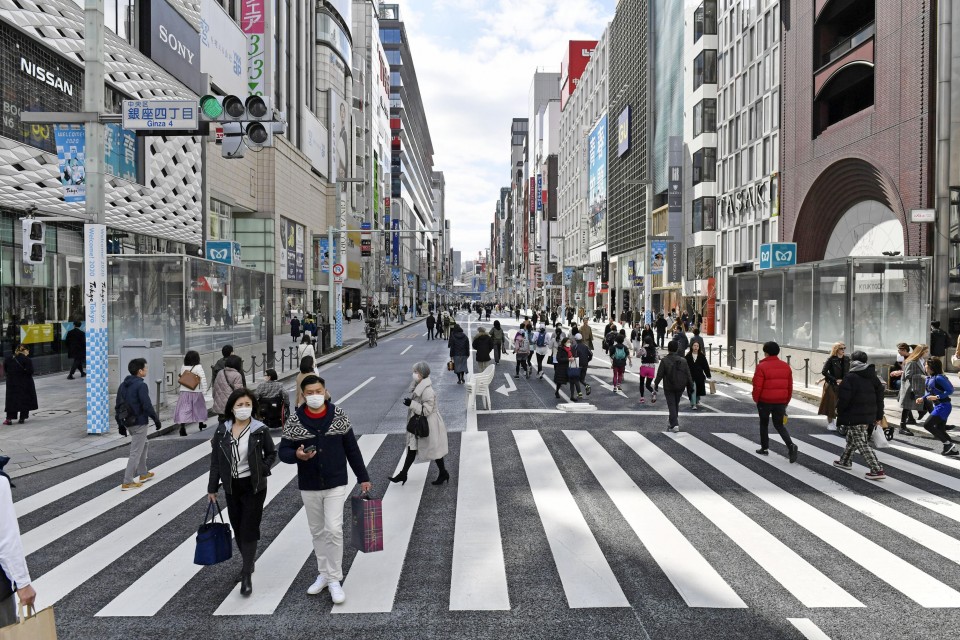 Though the pneumonia-causing virus seems to be stabilizing in South Korea, the nation remains on guard for possible cluster infections as the virus is highly contagious, and the number of cases could surge again at any time.

The spokesman said that the goal for the ministry is not to exceed the current death rate of 1-2 percent until a vaccine for the virus is found, which could take more than a year.

When asked whether the pandemic would take a turn for the better as the days get warmer, Yoon Tae Ho, director general of Public Health Policy at the ministry, who sat together with Son in Friday's briefing, said that it is still difficult to judge whether higher temperatures would be an important variable.

"We do need to be prepared for long-term quarantine measures," Yoon added.

Foreign visitors to Japan plunge 58% in Feb. over coronavirus