Report warns of protests erupting in Wuhan when lockdown ends

Large-scale protests could break out in Wuhan, the epicenter of China's coronavirus epidemic, when a lockdown on the city ends next month, as residents unhappy with unprecedented restrictions on their movements vent their pent-up frustrations, a Beijing-based think tank warned Wednesday.

The private research institute, which is close to the Communist Party and central government, sounded the alarm in a report recently submitted to the leadership.

The report was compiled ahead of the announcement by the nation's health authorities this week that Wuhan's months-long lockdown would be lifted on April 8 as the number of new infection cases there has dwindled in recent days. 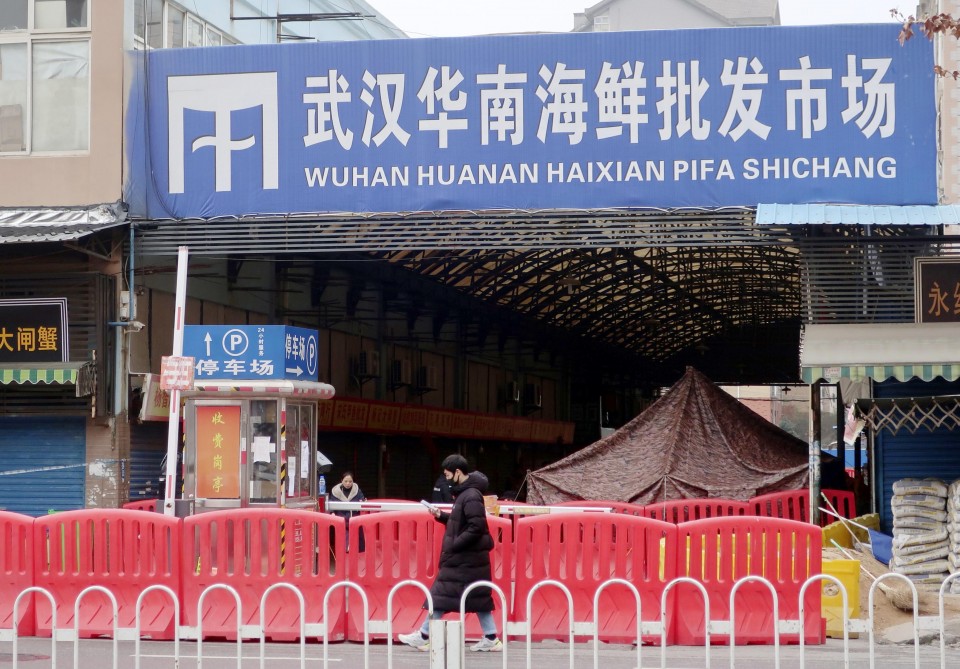 In the report, obtained by Kyodo News, the institute also called on the ruling party to guide public opinion in a proper manner with the aim of curbing social unrest.

Wuhan was put on lockdown on Jan. 23 in a bid to stem the spread of the pneumonia-causing virus. The capital city of Hubei Province is a major business and transportation hub with a population of some 11 million.

The authorities have been lambasted for having tried to deliberately conceal information about infections at the beginning of the outbreak of the new coronavirus, first detected in Wuhan late last year.

The country's leadership led by President Xi Jinping is apparently mindful of the fact that calls for responsibility could grow in the wake of the lifting of the lockdown, pundits said.

The report was hammered out in mid-March by the think tank, whose parent company is entrusted with highly confidential information and has made policy proposals to the Communist Party and government.

According to sources familiar with the report, it was submitted to a division of the central committee of the ruling party.

To gauge the psychology of Chinese people, the research institute used artificial intelligence to analyze internet postings regarding a female doctor who was reprimanded for raising an alarm over infections.

The organization found that intense feelings of sadness and anger seen among netizens are a potential tinderbox, saying in the report, "A small instance could lead to a big swell in public opinion."

If an investigation about the virus moves forward after the lockdown is lifted in Wuhan, previously suppressed information about the number of deaths or negligence of the authorities could ignite the discontent, the think tank said.

"There is a risk that large-scale collective incidents (such as demonstrations) will occur," it warned.

The research body also urged the Communist Party and government to bolster efforts to make information more transparent to the public as well as to control feelings and emotions of citizens in order to prevent false rumors from spreading.

Inappropriate information restrictions should be avoided, given that internet constraints could serve to fuel criticism of the leadership, it added.

On Wednesday, Hubei Province ended a nearly two-month-long lockdown, with the exception of Wuhan, signaling the central government's mounting confidence that it has brought the epidemic under control. 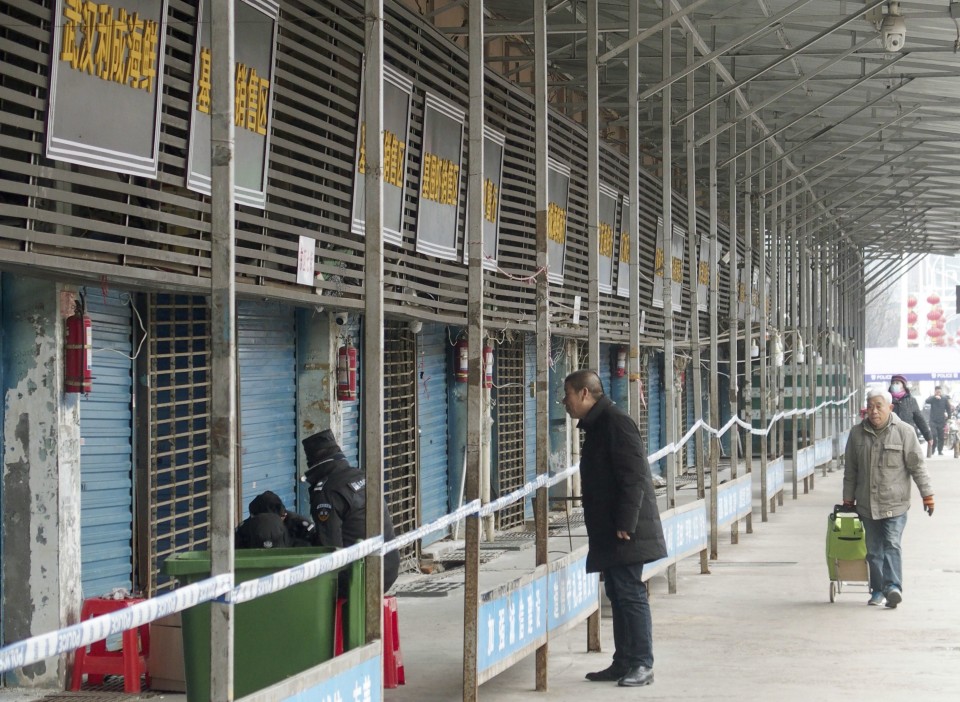