The International Olympic Committee reasserted its policy of starting this summer's Tokyo Games on July 24 as scheduled in a conference call with the Japanese Olympic Committee and other Asian Olympic bodies on Thursday.

The threat posed by the current global outbreak of the new coronavirus has made many question the wisdom of holding the Olympics as planned, but IOC President Thomas Bach has repeatedly backed Japanese officials' and organizers' assertion that the games will go ahead as scheduled and not be postponed or canceled. 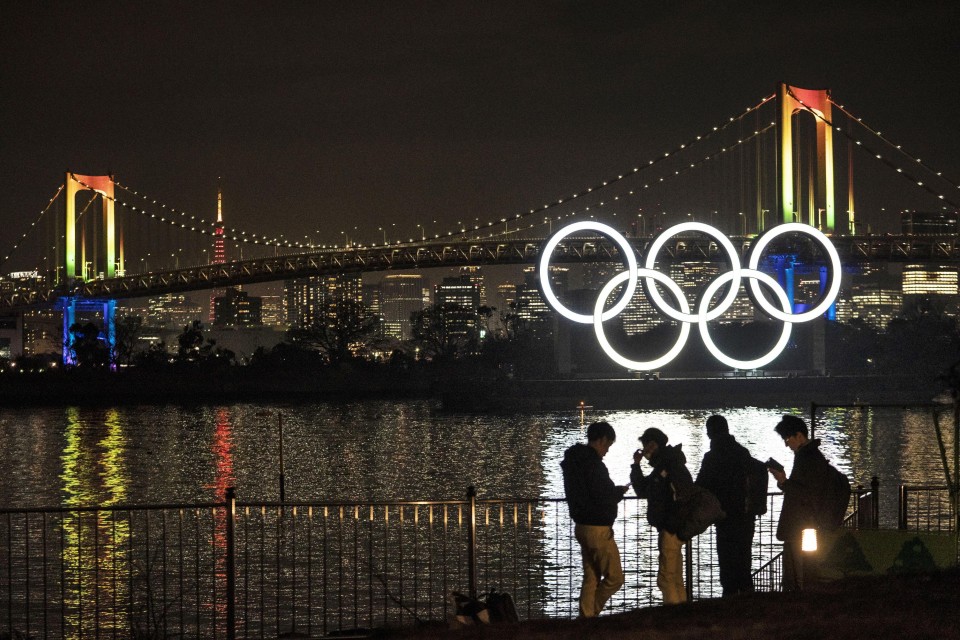 According to Keiko Momii, a senior JOC executive board member, about 40 national Olympic committees participated in the call. At the end, Bach said every NOC was in agreement with the IOC policy.

On Wednesday, Bach held a "constructive" conference call with 220 athlete representatives about the prospects for this summer's Olympics.

Bach admitted he was confronted with many questions over qualification and coronavirus restrictions in the call held after several prominent athletes publically criticized plans to press ahead with the Olympics as originally scheduled.

"We were also very constructive in considering the path to Tokyo and everybody realized that we still have more than four months to go," Bach said in a statement. "We aim to continue being very realistic in our analysis."

In recapping the two-hour conference call in which more than 40 questions were asked by athlete representatives, Bach said, "We will address this action and we will keep acting in a responsible way that is in the interest of the athletes." 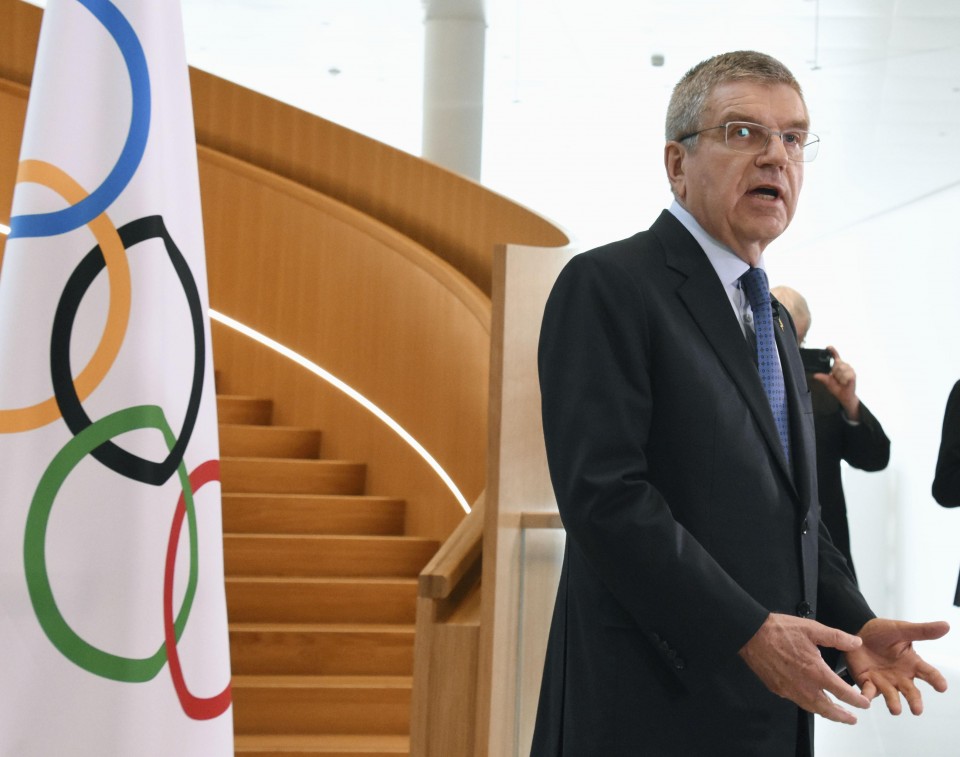 "The IOC is committed to finding a solution with the least negative impact for the athletes, while protecting the integrity of the competition and the athletes' health," the IOC said in a statement.

"No solution will be ideal in this situation, and this is why we are counting on the responsibility and solidarity of the athletes."

On Wednesday, an Olympic gymnastics qualifier in Tokyo doubling as a test event became the latest competition to be canceled.