Abe told G-7 leaders he has not made decision on Olympics: Trump

Japanese Prime Minister Shinzo Abe told his fellow leaders from the Group of Seven countries earlier this week that he has not yet decided whether to postpone the Tokyo Olympics due to the coronavirus outbreak, U.S. President Donald Trump said Thursday.

Whether Japan will hold the Summer Games as planned from late July has drawn international attention as qualifying events are being canceled around the world. The International Olympic Committee has encouraged athletes to prepare for the Games as scheduled, only to spark criticism from athletes that the IOC was putting their health at risk.

"We did discuss it," Trump told a press conference when asked whether the G-7 leaders had discussed the possible postponement of the Olympics during Monday's emergency videoconference to coordinate steps against the coronavirus pandemic. 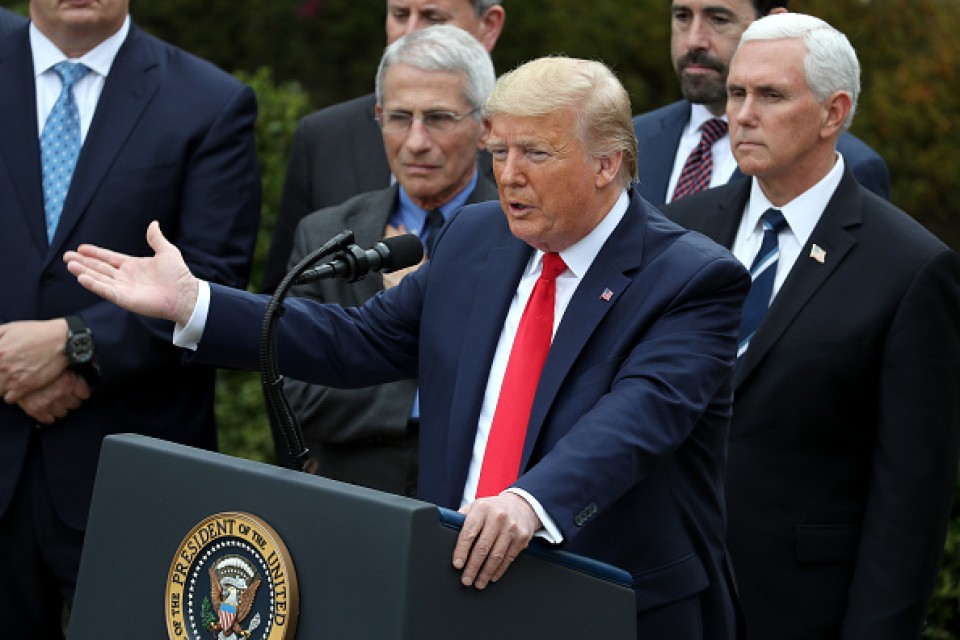 "He (Abe) has told us that he has not made a decision as to what to do," Trump added, acknowledging that it must be "a big decision for him."

The U.S. president had initially been optimistic about Tokyo hosting the Olympics as planned even as Japan was seeing infection cases on the rise, saying in late February that he hoped the situation would be "fine."

But the epidemic has turned into a global health crisis, leading countries around the world to take drastic measures to slow the spread of the virus, including border closures and encouraging people to stay at home.

Last week, Trump, who is also struggling to contain the spread of the virus in his own country, suggested postponing the Tokyo Olympics for a year, saying that the move would be better than seeing "empty stadiums all over the place."

After the videoconference involving the leaders of Britain, Canada, France, Germany, Italy, Japan and the United States as well as the European Union, Abe told reporters that he secured support to hold the Tokyo Olympics and Paralympics in their "complete form" to prove that "humankind can overcome" the virus.

But he did not indicate whether the leaders discussed any possible changes to the scheduling of the Games. The Olympics are scheduled to run from July 24 to Aug. 9, and the Paralympics from Aug. 25 to Sept. 6. 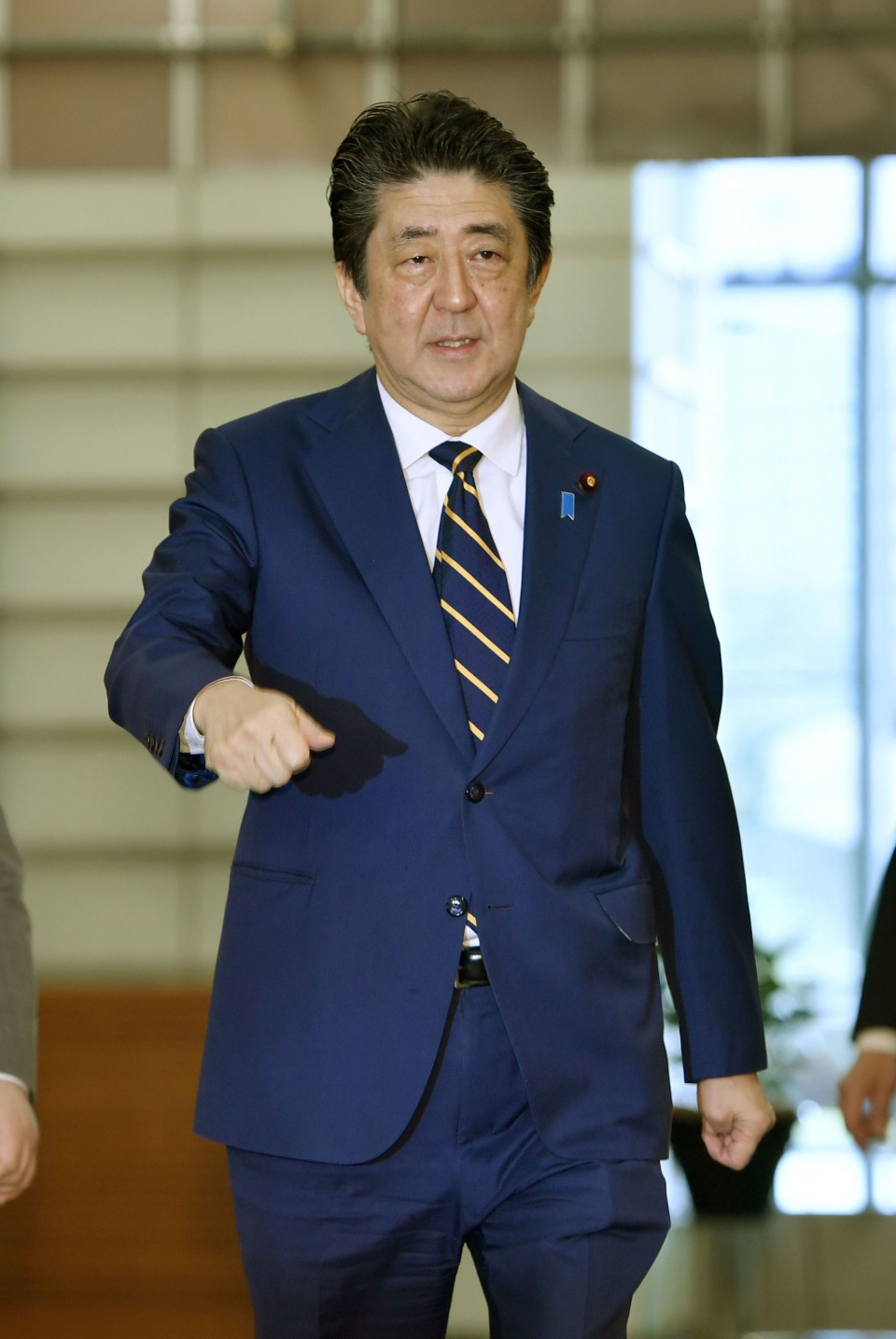