As daily domestic infection numbers outside of worst-hit Hubei Province continue to decline, the government has become increasingly vigilant in preventing another outbreak from overseas.

"Beijing is one of China's most important ports of entry, and there is a lot of pressure to prevent the risk of epidemic import," said Deputy Secretary General Chen Bei at a press briefing. 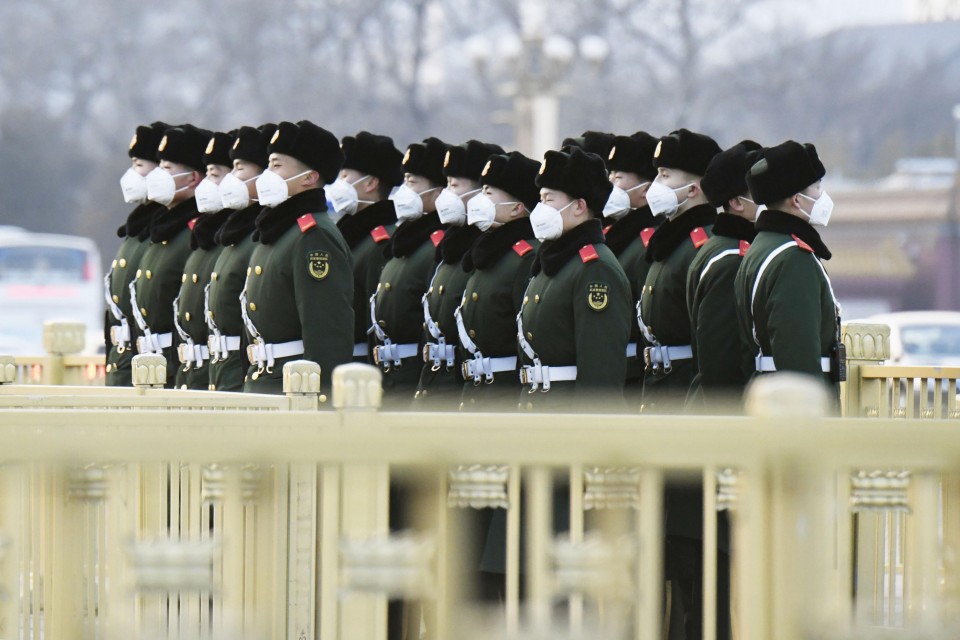 All foreigners who recently arrived in Beijing are also required to register and report their health status. Those under self-quarantine will also need to report their daily body temperature by text or through China's social networking platform WeChat.

The data as of Monday brings the total number of confirmed cases in mainland China to 80,151, the National Health Commission said. The death toll from the outbreak reached 2,943, up by 31 from a day earlier with all of them reported in Hubei.

Over 47,000 COVID-19 patients have been discharged from hospitals after completing treatment, according to the health authorities.

Globally over 3,000 people have died after being infected with the virus, including dozens of people in South Korea, Italy and Iran. Total infection cases in neighboring South Korea, the second-worst-affected country after China, have reached 4,812.