A man was arrested Friday on suspicion of obstructing business after he allegedly delayed a domestic flight in Japan a day earlier immediately before takeoff by telling cabin crew he was infected with the novel coronavirus.

Norihiro Kojima, 69, is suspected of delaying a Jetstar Japan flight scheduled to depart from Narita airport, near Tokyo, for over an hour and interfering with the business of the low-cost carrier after he told cabin crew around 4:05 p.m. on Thursday, "I have tested positive (for the virus) but it is okay." 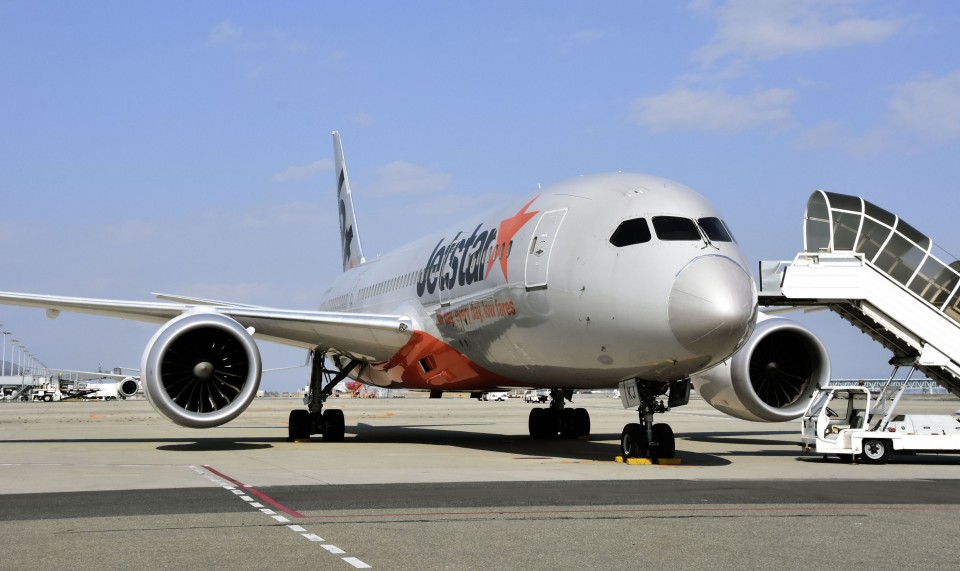 It remains unknown whether he was really infected with the virus. Kojima, who lives in Toon, Ehime Prefecture, has denied he made such a statement, according to the police.

There were 114 people including cabin crew aboard the flight bound for Matsuyama in western Japan's Ehime Prefecture. Following his remark, cabin crew alerted the captain who returned the aircraft to the airport apron, where Kojima was made to get off, the police said.