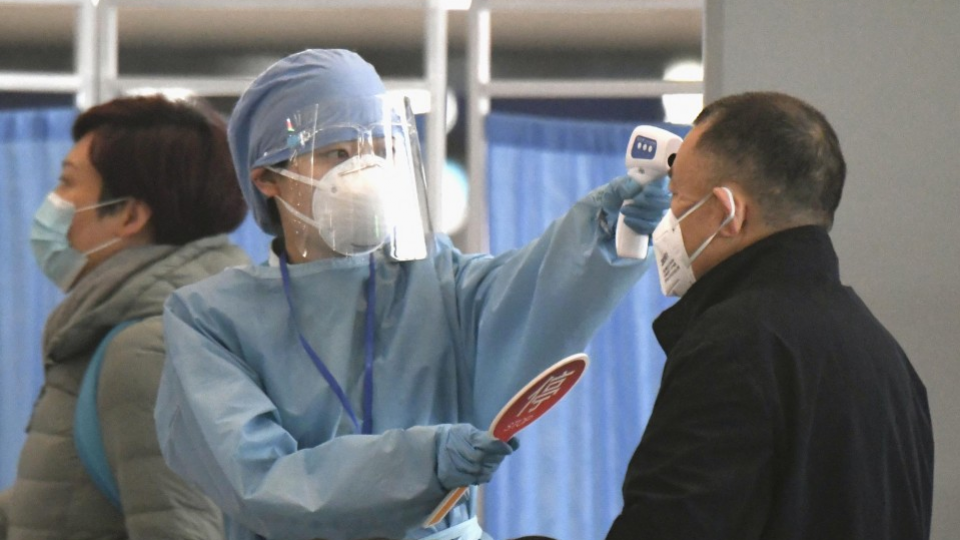 A number of symptomatic patients were abruptly released from quarantine early while a portion of testing was suspended, the doctor said.

China's health authorities on Thursday reported no new cases of coronavirus infection in Wuhan, marking the first time for the city to have no instances of local transmission since the viral epidemic began late last year.

But the doctor, who works at a quarantine facility, said the government tally "cannot be trusted."

The number of patients currently undergoing treatment is deliberately being reduced in an effort to show the Xi government's success in combatting the epidemic, he said.

The doctor, in his 40s, whose responsibilities include determining whether a patient is discharged from a hospital expressed strong concerns that if the truth remains hidden from the public, another outbreak could occur.

Guidelines from the National Health Commission stipulate that patients must test negative for the virus twice and be cleared for pneumonia via a computerized tomography scan before being discharged.

But according to the doctor, from around the time of Xi's visit, even though his patients still exhibited signs of pneumonia, the patients were released from quarantine at the discretion of a "specialist" from the epidemic prevention and control authority.

From then on, the criteria for discharging patients became loose, and "a mass release of infected patients began," he said.

Also, patient interviews with those exhibiting symptoms such as fever were simplified, and blood tests to detect antibodies produced during infection were discontinued. As a result, "suspected patients were released back into society," he said.

Xi, on March 10, made his first visit to the central Chinese city of Wuhan since the outbreak began, emphasizing the government's achievements in its epidemic prevention and control efforts.

According to the National Health Commission, nearly 58,000 people have been discharged from hospitals in Hubei Province, where Wuhan is the capital. Beginning in mid-March, the number of new infections in Wuhan has stayed below a dozen patients a day.