Ken Shimura, a veteran slapstick comedian and a one-time member of rockabilly band and comedy group The Drifters, died Sunday of pneumonia caused by the novel coronavirus, his agency said. He was 70.

A household name in Japan, Shimura last week became the first Japanese entertainment figure to announce an infection with the virus. His agency announced his death from the disease known as COVID-19 on Monday. 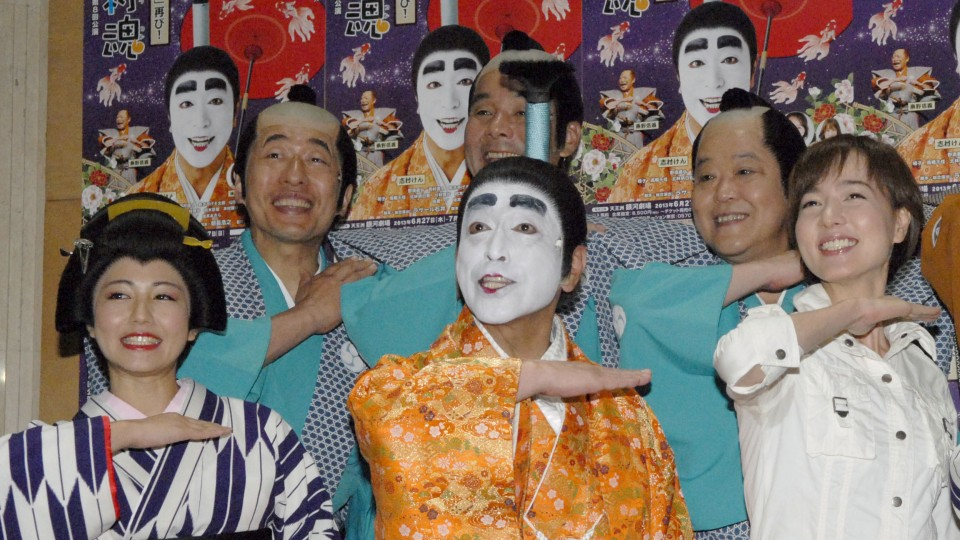 Shimura was admitted to a Tokyo hospital on March 20 after developing a fever and was diagnosed with severe pneumonia. The comedian was put on a ventilator on March 21 and never regained consciousness. He tested positive for the virus on March 23.

"I don't think he imagined he would die a death like this," said a representative of his agency. "I am sure he was working hard with his sense of mission to deliver laughter to people."

Formed by the late actor Chosuke Ikariya and four other men in 1964, the group, which opened for The Beatles in Japan in 1966, became one of the biggest successes in Japanese comedy history.

The surviving members of The Drifters -- Cha Kato, 77, Boo Takagi, 87, and Koji Nakamoto, 78 -- who also belong to the same agency, were too shocked to issue a statement immediately after the news. They released comments later in the day. 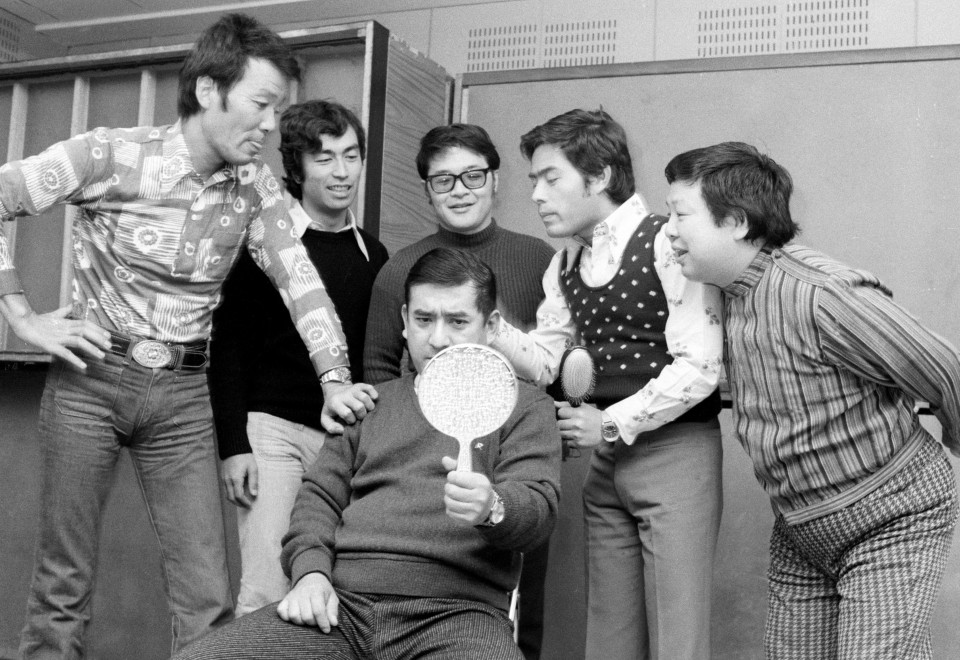 "I feel hatred for the coronavirus that took away the life of The Drifters' treasure, and a Japanese treasure. I want everyone to take his death as something that could happen around you and take care of themselves," Kato said in a statement.

Nakamoto said in the same statement that it is "really regretful" that Shimura, the youngest member of the group, had to die following the death of Ikariya.

"I wanted to do a skit with you again. I extend my deepest condolences," said Takagi in the statement.

Famous Japanese songstress Naoko Ken tweeted of her friend's death, "I cannot think anything now. I can no longer see Ken-chan. This is too sad."

"I was happy working with you. Thank you," Ken, who played Shimura's wife in TV comedy skits, also wrote.

His death also made headlines outside of Japan. Reuters reported that he "was one of the country's best-known comedians." The BBC, CNBC and Turkish state-owned Anadolu news agency also reported the news as did media in other countries and regions such as Taiwan, Thailand, the Philippines and Indonesia.

Taiwan President Tsai Ing-wen tweeted in a condolence message written in both Japanese and Chinese, "Thank you very much for a lot of laughter and energy you delivered to Taiwanese people beyond national boundaries."

A native of Tokyo's Higashimurayama, Shimura, whose real name was Yasunori Shimura, replaced Chu Arai in The Drifters in 1974 after graduating from high school. 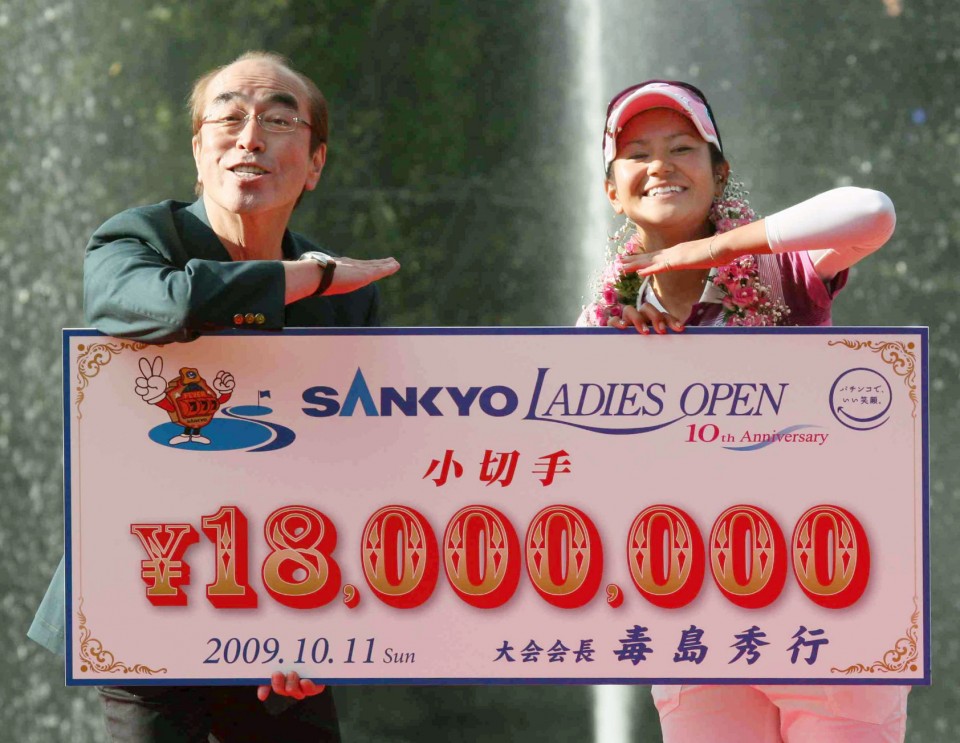 Shimura rose to prominence after starring in the group's prime-time television slapstick comedy show "Hachijidayo Zeninshugo!" (It's 8 o'clock, assemble everyone!) launched in 1969. The show fascinated schoolchildren across the nation in the 1970s and 1980s but was often frowned upon by parents for being vulgar.

During that time, he gained popularity for his easy-to-understand gags and range of parodies, including the "mustache dance" and the song "Higashimurayama Ondo," a reference to his hometown in western Tokyo.

Shimura was known for his wild facial expressions and said in a memoir that he drew inspiration from American comedian Jerry Lewis. Critics say the Japanese comedian captured the hearts of all generations with his penchant for funny faces and ability to deliver jokes as if they were unscripted. 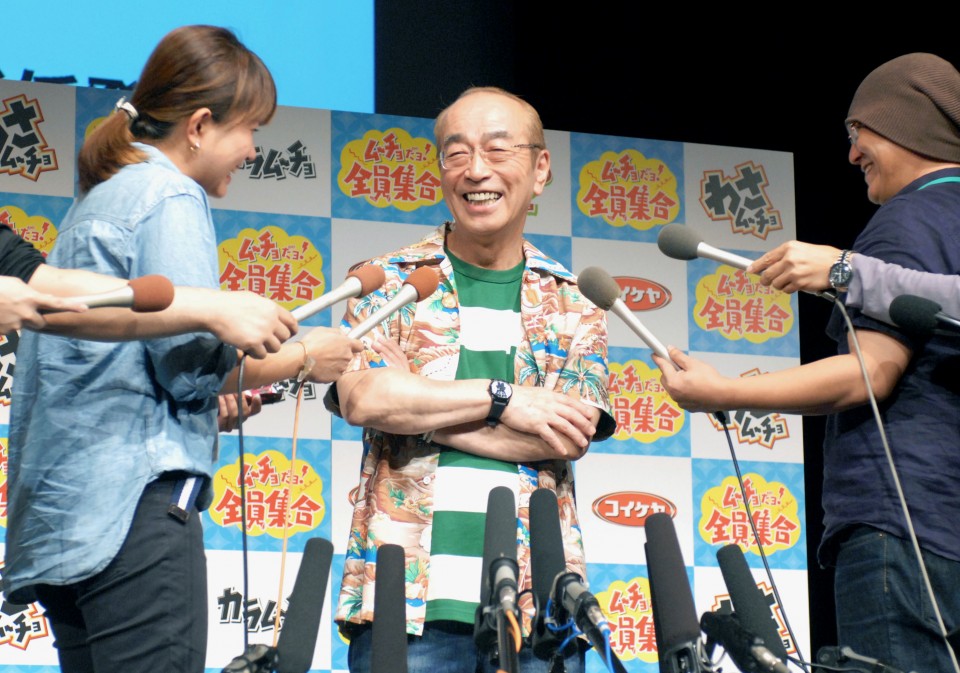 Shimura was also scheduled to start working in April on a movie based on the book "The Name Above the Title," a commitment he canceled upon his hospitalization earlier in the month.

"The 150,000 citizens of Higashimurayama were praying for his recovery, and we regret that our wish did not come true. We offer our heartfelt condolences and pray that his soul may rest in peace," tweeted Takashi Watanabe, the mayor of the suburban Tokyo city.

Shimura was slated to carry the Olympic flame through part of the city during the torch relay for the Tokyo Games, which were postponed by roughly one year due to the virus epidemic.

"He was popular among a wide range of generations and was the No. 1 source of pride for locals," said Minoru Hasegawa, 69, who lives in Higashimurayama. "I'm the same generation and (his death is) very regrettable."

"He was our hero. I wish he could entertain us more," said Toshio Takazawa, 70, who recalled going to theaters to watch The Drifters' live performances when he was young.