Police launch probe into man who wanted to "spread" virus

Police in central Japan said Friday they have launched a probe into a man who was infected with the novel coronavirus on suspicion of interfering with business activities, after he went to local eateries expressing his desire to "spread the virus."

The investigation came a day after a woman in her 30s tested positive for the virus after coming into contact earlier this month with the man at a drinking establishment in Aichi Prefecture.

The woman who is living with her family in Toyota, Aichi Prefecture, worked at the Filipino pub which the man in his 50s from Gamagori, also in Aichi, visited on March 4 despite authorities' instructions to stay indoors, Toyota city officials said Thursday. 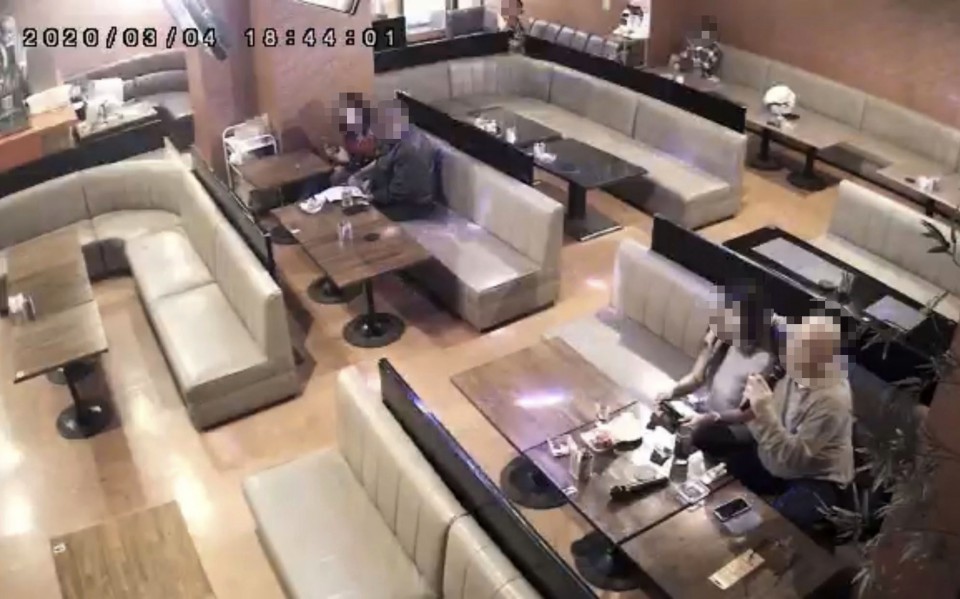 The woman developed a fever on March 8 and currently has a sore throat. She is in stable condition but is scheduled to be hospitalized, according to the Toyota city officials.

The man tested positive for the virus on March 4, a day after his parents, with whom he lived, were found to be infected.

He told them he was going to "spread the virus" and went to a bar and the Filipino pub in Gamagori that same night, Gamagori city officials said.

The man stayed at the bar for 15 minutes but did not speak about his infection.

He then went to the Filipino pub and stayed there for around 40 minutes, singing karaoke, and putting his arm around a female employee who was seated next to him, a source familiar with the matter said.

The man told an employee at the pub that he had tested positive for the virus, leading the outlet to report him to the police and a health center. Following the report, police officers clad in protective gear hurried to the pub, which had to be disinfected by health officials.

The health center also sought those who came into contact with the man.

Including the woman's case, the number of infections confirmed in Aichi rose to 111, the second largest after Hokkaido among Japan's 47 prefectures.

COVID-19 is a highly contagious pneumonia caused by the new coronavirus, which has infected more than 120,000 people worldwide and claimed over 4,000 lives.