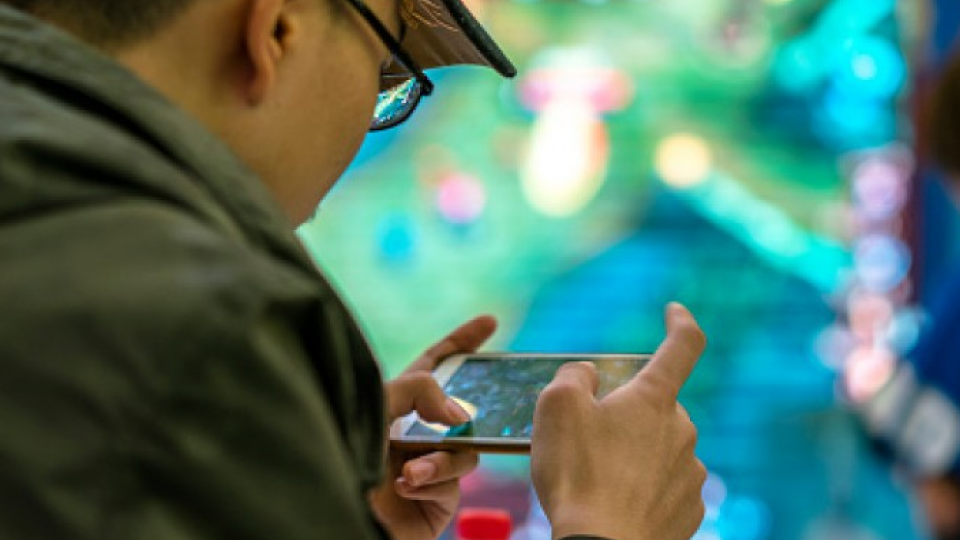 A local assembly in western Japan passed Wednesday the country's first ordinance aimed at reducing internet and video game addiction among young people by recommending that screen-time be limited to one hour per day.

The ordinance, passed by the Kagawa prefectural assembly, has triggered controversy, with critics saying it is overly prescriptive for parents, despite it having no enforcement mechanism.

Taro Yamada, a House of Councillors member well-versed in the impact of internet usage and freedom of speech, criticized the ordinance as "nonsense," saying it only targets usage time and does not account for how integrated and essential digital devices have become in children's lives.

The ordinance states that excessive internet usage and gaming leads children to become socially reclusive and to suffer sleep disorders, and emphasizes the need for countermeasures enforced by the prefectural government, schools and guardians.

The ordinance calls for guardians to establish rules with their children for smartphone usage, and limit computer and video game playing to 60 minutes per day on school days, and 90 minutes a day on weekends and holidays.

The ordinance also recommends guardians ensure children in junior high school and younger turn their smartphones off by 9 p.m., and older children by 10 p.m.

The ordinance's recommendations say children should still be allowed to use their smartphones to contact family or for educational purposes.

Although it received support from over 80 percent of people who provided feedback during a public comment process, the order may prove totally ineffective with there being no way for it to be monitored or enforced.

"A usage limit of 60 minutes is ideal, but my kids on average play games for two hours a day on weekdays. It's difficult to stop them because they will make a fuss," said Kaori Nozaki, a 43-year-old mother of two children aged 10 and 8 in Takamatsu.

Meanwhile, education pundit Naoki Ogi praised the move, saying, "There are many parents who are at a loss of what to do when it comes to their children's smartphone usage. It's better to have specific numbers to provide a guide when creating household rules."

The draft ordinance initially employed stronger language such as "usage restrictions" in outlining rules, but the wording was changed following a strong backlash online.

The education board of Odate in northeastern Japan's Akita Prefecture also plans to draft an ordinance to curb video game addiction, which includes restricting daily use of gaming devices to one hour per day. It aims to submit it to the city assembly by March 2021.

Esports looking to forge an Olympic future at Asian Games