Thailand's government on Tuesday decided to postpone celebrations of Songkran, the traditional Thai New Year's holiday held in mid-April, and to close schools for two weeks to curb the spread of the new coronavirus.

Schools and recreational facilities such as bars and cinemas will also be closed for two weeks from Wednesday. 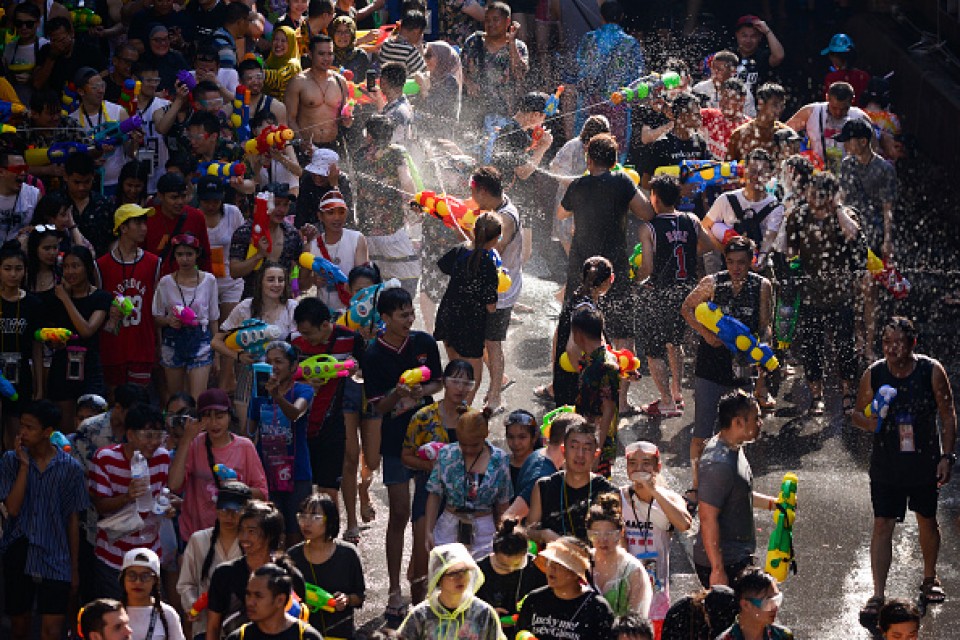 Songkran is typically celebrated on April 13-15 by people splashing water on each other in streets closed off to traffic.

During this time, many people return to their hometowns and traffic greatly increases, so the government decided that the risk of infection would increase.

The date to which Songkran will be postponed has not been decided.

According to the Health Ministry, Thailand had a total of 177 infected people by Tuesday, with 30 new cases reported.

Olympics: Japan delegation not to attend torch handover in Greece