Live music clubs across Japan are struggling financially as a series of events they were scheduled to hold were canceled, particularly after a number of visitors to such venues in Osaka were found to be infected with the new coronavirus.

A small club in the western Japan city with a capacity for accommodating 100 people has seen 13 of 14 events scheduled for March cancelled. Some bands have even called off performances several months ahead.

"We won't last long if it stays like this," said the 54-year-old operator of the club. "In a few months, we will be cash-strapped."

Live music clubs are run by charging performers for using the venues and visitors for food and drinks. Without events, there is no income, but clubs still need to pay fixed costs, such as rent. 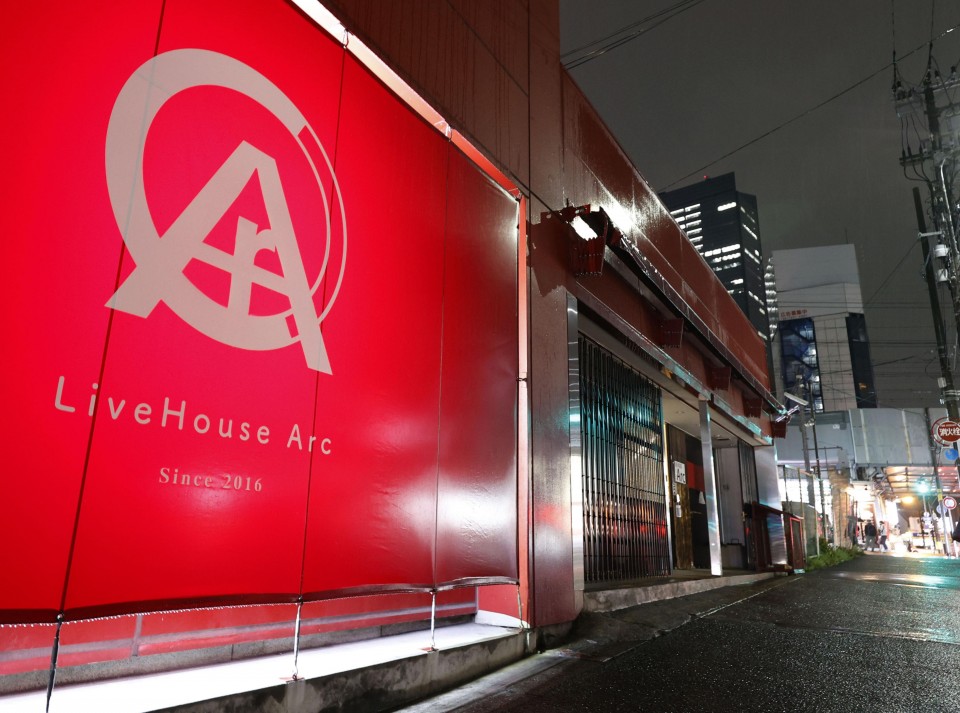 Although the government has introduced policy packages to ease the adverse effect of the pneumonia-causing virus, including loans for sole proprietors, such help would be "meaningless" if financial institutions refuse to provide loans, the operator said, adding that he has already had a loan request turned down.

"I'm frustrated with this predicament caused just by following a (government) request to refrain (from holding gatherings)," he said.

The operator also said live music clubs are suffering from the widespread perception that they are dangerous places to visit with a high risk of coronavirus infection.

In Osaka, more than 80 people have been found to be infected with the virus, including participants and staff at events held at four clubs in mid- to late-February and those who came in contact with them.

As there were people visiting the venues from other parts of Japan, infections have spread elsewhere.

Sapporo, the capital of northern Japan's Hokkaido, has also seen a suspected case of group infection at a live music bar, while cancellations and postponements of events continue in Tokyo, Nagoya and many other cities.

To show support for live music venues facing their predicament, many people have turned to social media to post messages of encouragement.

"They are places in which performers and fans unite as one," said Haruka Nakamura, a 21-year-old university student in Osaka Prefecture who visits live music clubs about once a month. "I hope this situation will come to an end as soon as possible."