At least 68 new coronavirus infections were confirmed in Tokyo on Sunday, its biggest daily increase, a metropolitan government official said, as the capital struggles with a recent surge in the number of cases.

The figure followed 63 reported on Saturday and 40 on Friday, bringing the total number of cases in Tokyo to 430, the largest among Japan's 47 prefectures.

Of the increase on Sunday, 27 cases were from Eiju General Hospital in Taito Ward, taking the total there to 96, with authorities suspecting in-hospital infections. 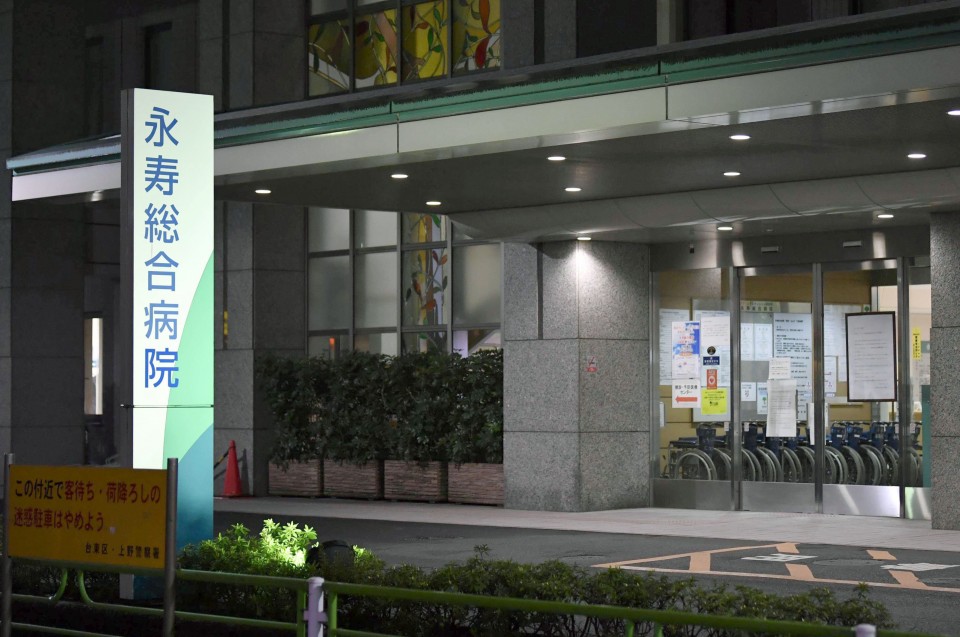 Domestic infections confirmed so far topped 2,500 on Sunday, including those from the quarantined cruise ship Diamond Princess, as well as people repatriated from China's Wuhan, where the outbreak began, with government-chartered planes, according to local governments.

In Chiba Prefecture, east of Tokyo, an additional 20 cases were reported in a group infection at a welfare facility, where 58 had been found infected by Saturday.

Eight family members of its infected staff were also confirmed Sunday to have contracted the virus, the prefectural government said. At the facility, Hokuso Ikusei-en, in the town of Tonosho, people with disabilities engage in craftwork, horticulture and other activities.

Tokyo Gov. Yuriko Koike has asked nearly 14 million residents in the city to stay indoors this weekend to prevent a spread of the virus while surrounding prefectures also responded by requesting that their residents refrain from traveling to the capital on Saturday and Sunday.

Tokyo was facing an "important phase in preventing an explosive rise in the number of infections," Koike told a press conference on Friday. 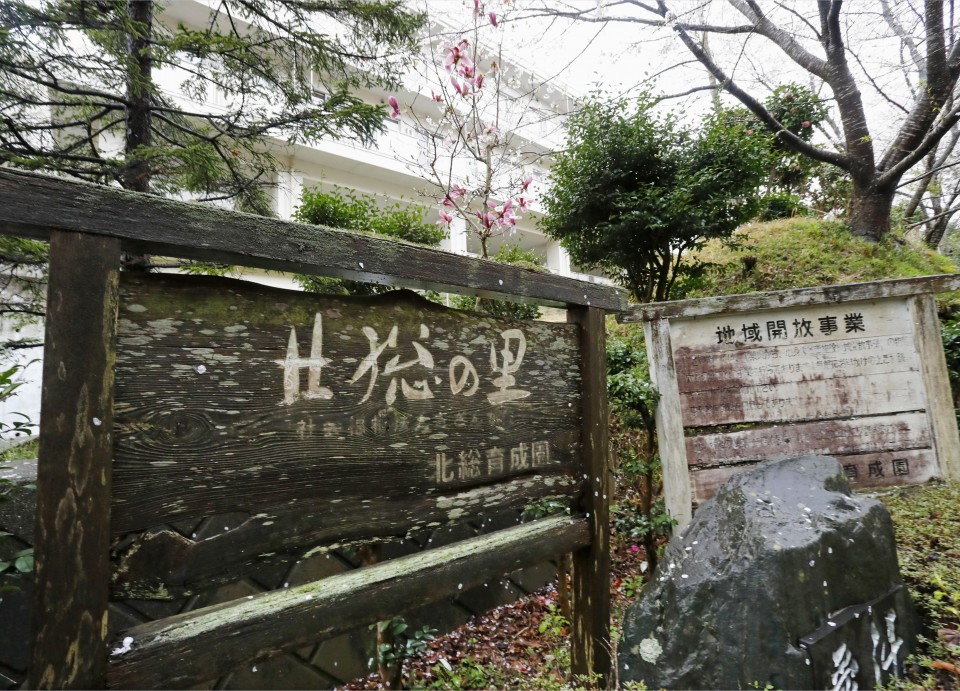