Carter Stewart, who turned his back on major league baseball to sign with Japan's SoftBank Hawks a year ago, made his first-team debut in a practice game on Friday.

With Nippon Professional Baseball's season on hold due to the new coronavirus pandemic, clubs began playing practice games on what would have been opening day for the Central and Pacific leagues.

The Hawks, three-time defending Japan Series champions, hosted the PL rival Lotte Marines, with the 20-year-old Stewart allowing one run over five innings in a 4-2 win.

The 1.98-meter right-hander, who was the eighth overall selection in Major League Baseball's 2018 amateur draft, had frequent trouble putting the ball where he wanted, and walked five batters. 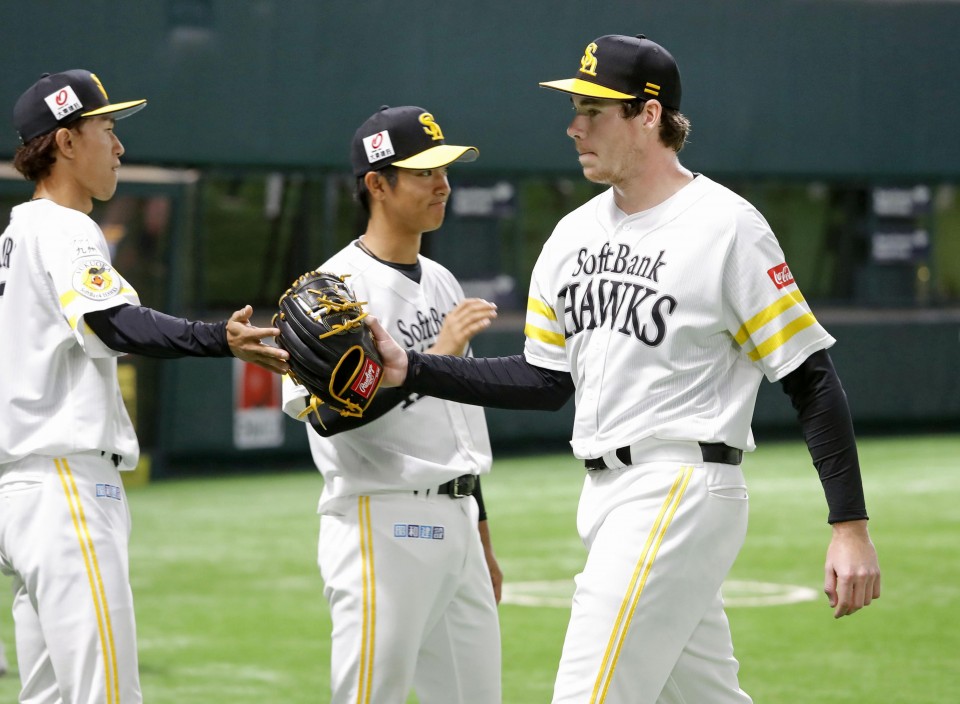 But the quality of his fastball and curve made it hard for Marines hitters to make solid contact even on fat pitches. Former New York Yankee Brandon Laird, who has hit 163 home runs in five NPB seasons, accounted for the Marines' only run off Stewart with a long home run off a high fat fastball.

Overall, he allowed three hits and struck out five, including one on his fastest pitch of the day, a 154 kilometer (95.7 mile) per hour fastball to escape a bases-loaded jam in the first inning.

"Five innings, one run is pretty solid, but obviously I still have a lot to work on." 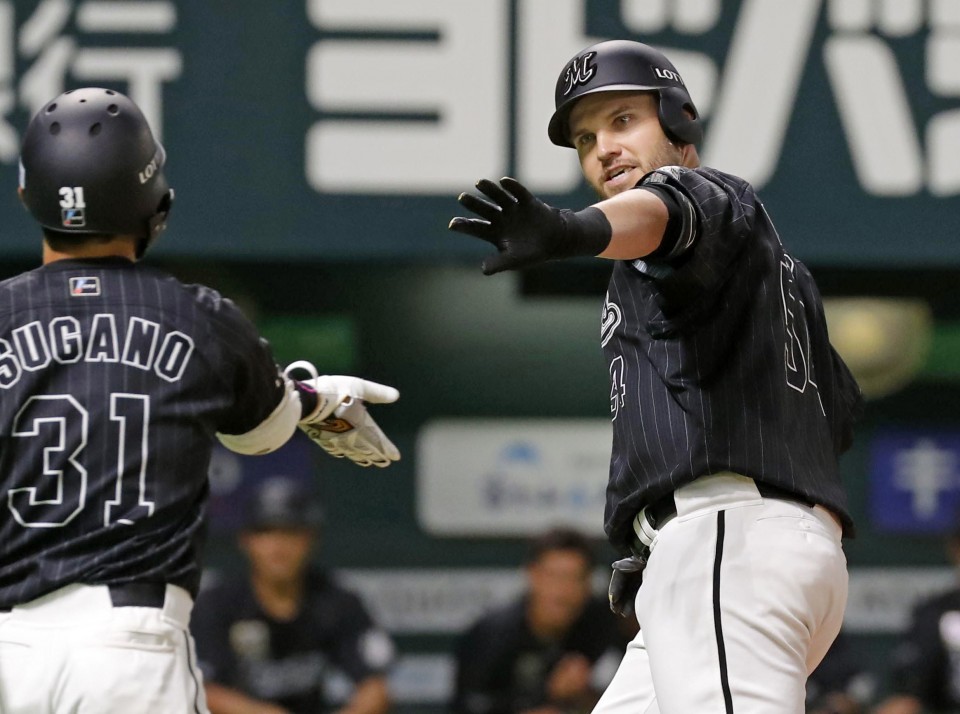 (Brandon Laird of the Lotte Marines)

Hawks skipper Kimiyasu Kudo, who was a wild but hard-throwing pitcher as a youngster who went on to win 224 career games, was impressed.

"He found a higher gear," Kudo said. "From the start he had quality stuff."

"If we have a number of injuries it's not impossible that he could contribute (to the first team)."

Now the challenge is to improve and stay ready for when the season does start.

"I'm excited for the season to come," Stewart said. "Nobody knows when that's going to happen, but obviously with what's going on right now it's best to do what you can and keep practicing and keep getting better for whenever." 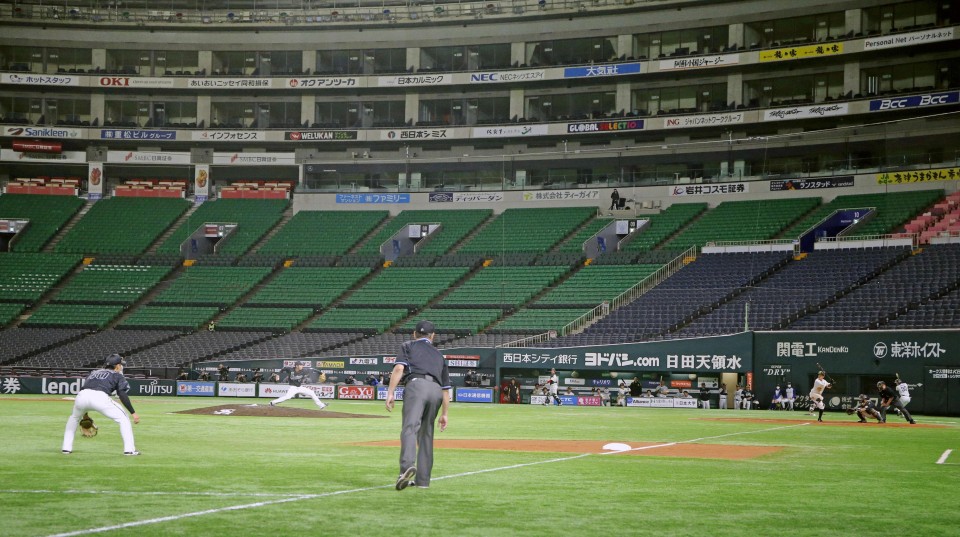