South Korea said Tuesday it is planning to postpone the start of a new school year until early April to prevent new-coronavirus infection among school children, as the country reported 84 new infection cases.

The two-week postponement, the third such delay sought by the Education Ministry over the virus outbreak, will push back the start of the new academic year for all elementary schools, and junior and high schools until April 6.

The school year usually begins in March in South Korea.

"The government has judged that it is still too early to relax, though the coronavirus situation is coming to a stabilization phase," the ministry said in a statement, adding that at least two or three more weeks are needed to rule out the possibility of cluster infections in schools.

To minimize the impact on children's academic work, the ministry will help schools provide online classes to their pupils and students, according to the statement. 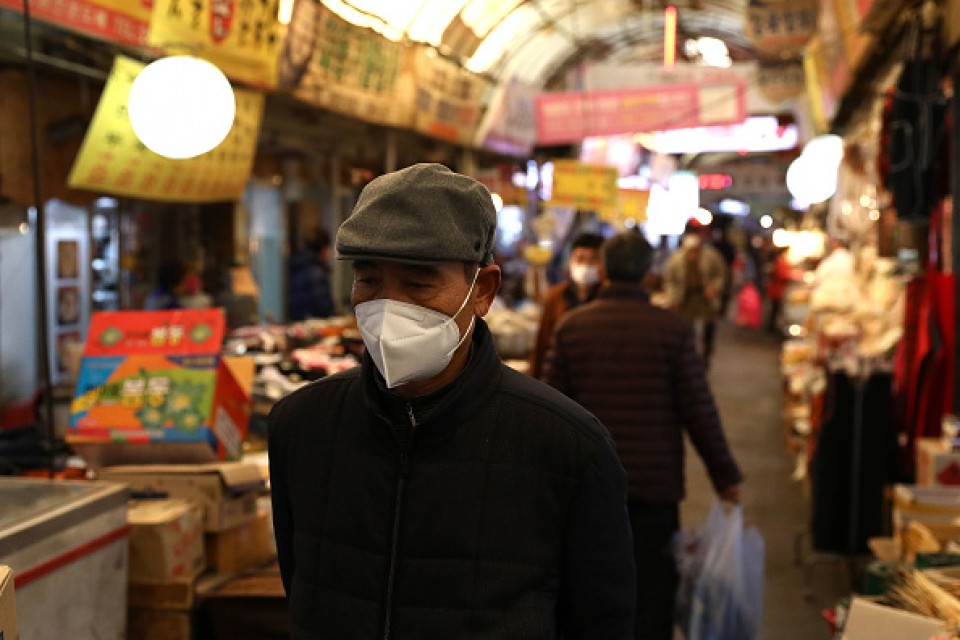 The total number of the nation's infection cases stand at 8,320.

After confirming thousands of cases in a major city in the country's southeast and its surrounding area, South Korea continues to struggle with cluster cases in metropolitan areas.

Of the 84 newly confirmed cases, 44 were in metropolitan areas, including cases linked to an insurance company call center in Seoul and a church in Gyeonggi Province, which surrounds the capital.

Thirty-two cases were linked to the southeastern city of Daegu, the epicenter of the nation's outbreak, with five linked to surrounding North Gyeongsang Province.

Six new deaths were reported over a 24-hour period to the end of Monday, bringing the death toll to 81. On Monday, 264 patients were sent home after a full recovery, according to the ministry.

South Korea has become known for its efficient screening of people suspected of infection, even coming up with "drive-thru" tests for people who want to get samples taken through their car window.

The country now has "walk-thru" testing booths, which keep possible patients inside the installations while doctors examine them and get their samples from outside without risking infection.

It is said to take about 17 minutes for a person to complete a test in the booth.

Graduation ceremonies held but scaled down in Japan amid virus spread

Fast Retailing to close all Uniqlo stores in U.S. amid virus spread