Nepal on Monday sealed its borders with China and India for a week, as the government confirmed the landlocked country's second case of coronavirus infection.

The border crossings have been closed to traffic, except cargo trucks, to contain the spread of the new coronavirus that has so far left Nepal largely untouched. 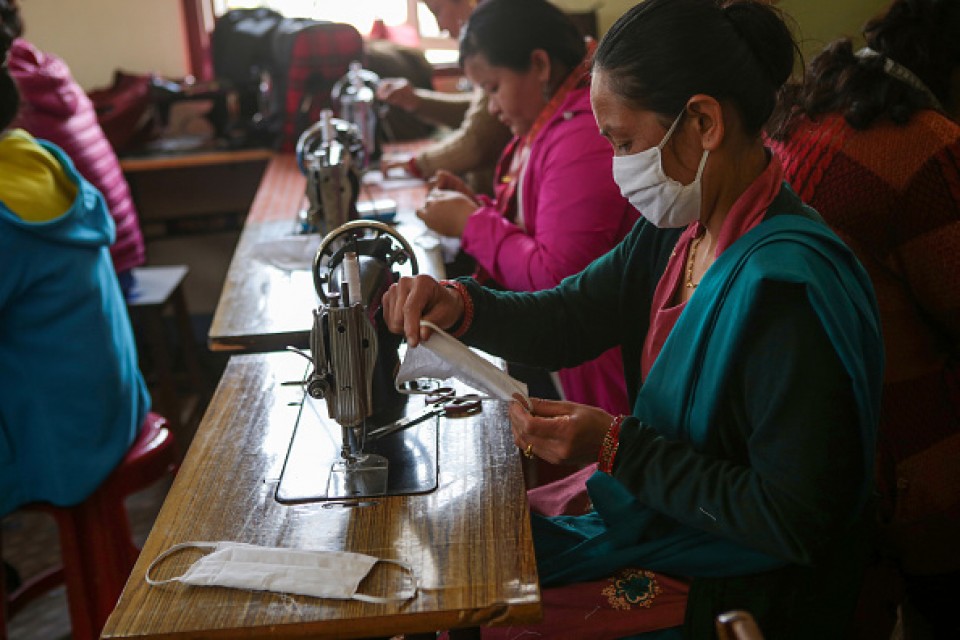 The government earlier suspended all international flights for 10 days from Sunday.

According to the health ministry, the second case is a 19-year-old Nepali female student who arrived home from France last week and was in home quarantine when she developed symptoms.

The first case, reported on Jan. 24, is a Nepali male student in his early 30s who had been living in Wuhan, China. He has since recovered and been released from quarantine.

Nepal has already called off the spring climbing season on all mountains, including Mt. Everest, fearing the spread of the virus.

The government of Prime Minister Khadga Prasad Sharma Oli is focusing its efforts on preventing a spread as the country's public health infrastructure is ill-prepared for a crisis of this nature.

Last Friday, besides announcing a complete suspension of international flights, the government urged people to stay home as much as possible and said private and public services except essential services would be closed for about two weeks.

Nepal's northern neighbor China has so far confirmed over 81,000 cases of coronavirus infection, while its southern neighbor India on Monday reported 415 such cases, including from states bordering Nepal.