Japan not eyeing extension to school closures over coronavirus

Prime Minister Shinzo Abe's government will not extend its current request for school closures across Japan to prevent the spread of the new coronavirus and will allow classes to begin as scheduled in the country's new academic year from April, the education minister said Friday.

Speaking at a meeting of a government task force on fighting the coronavirus, Abe instructed the education ministry to draw up plans for the reopening of schools after a spring break through early April.

But Abe remained cautious in his approach to allowing organizers to hold large events, asking them to carefully examine whether the gatherings are necessary amid group transmission risks.

Abe made the remarks a day after a government panel of medical experts said Japan has so far avoided a surge in infections. But it warned of "overshooting," or an explosive increase in cases with transmission routes unclear.

The panel said school activity can resume in areas with no new infections but recommended that organizers carefully consider whether to hold large gatherings to reduce the risk of group infections.

"We confirmed that our school closure request will not be extended," Koichi Hagiuda, minister of education, culture, sports, science and technology, told journalists after the government task force meeting at the prime minister's office.

His ministry will compile guidelines early next week on resuming classes, he said. 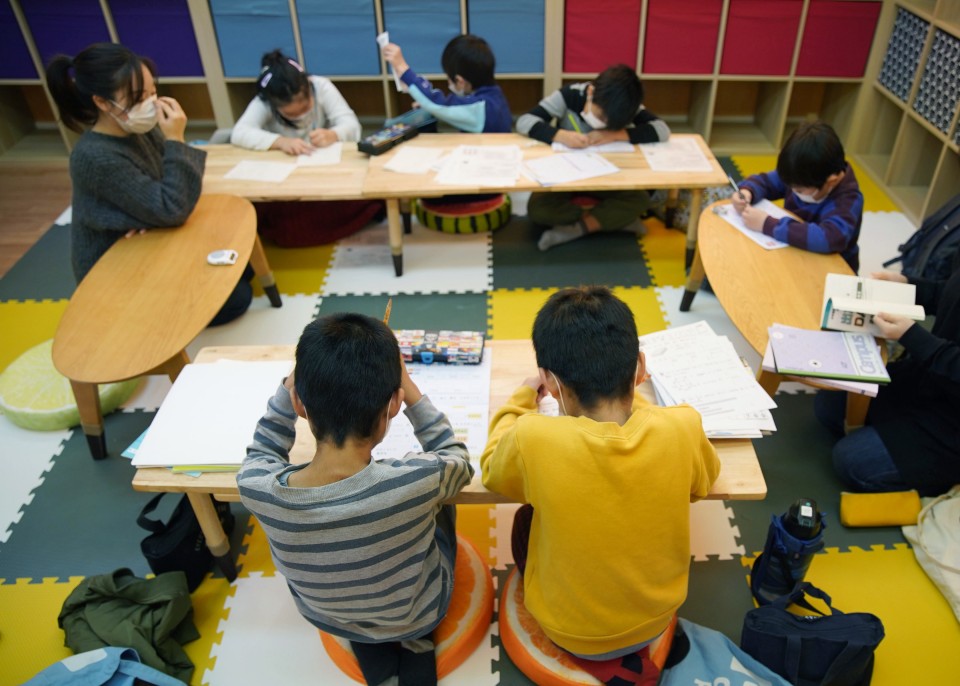 Medical experts say people with existing medical conditions and the elderly are more likely to develop severe symptoms if they get infected with the pneumonia-causing virus that originated in China.

The total number of infections in Japan has topped 1,600, including about 700 from the Diamond Princess, a cruise ship quarantined near Tokyo in February.

Of Japan's 47 prefectures, four have reported over 100 cases, including the hardest-hit Hokkaido, Tokyo and Osaka.

Based on the panel's previous assessment in late February, Abe had requested that large sports and cultural events be canceled, postponed, or scaled down and all schools shut from March 2 until the end of the spring break.

The focus was on whether Abe would extend such requests as he said earlier in the month he would wait for the panel's assessment on Thursday.

"We need to minimize the impact on society and the economy but our priority is on protecting people's lives and health so we will step up efforts to prevent infections from spreading further," Abe told the task force meeting.

He stressed the need for people to take preventive steps such as keeping away from crowded areas and closed spaces with poor ventilation.

The prime minister's requests last month, though voluntary, led to school closures across the nation, forcing working parents to take time off to care for their children.

A spate of event cancellations and postponements have been announced, with Japan's professional baseball games and soccer matches delayed. The 15-day Spring Grand Sumo Tournament through Sunday has been held without spectators.

Friday's arrival of the flame for the Tokyo Olympics was overshadowed by the coronavirus, with its welcoming ceremony in Miyagi -- one of the prefectures hit hard by the 2011 earthquake and tsunami -- only attended by a limited number of people due to organizers' decision to downside it.

The viral outbreak has raised uncertainty over the hosting of the Olympics, despite government officials and organizers saying that the games will go ahead as planned. Abe has said he will aim to hold the major sporting event in its "complete form."