Hokkaido to lift state of emergency over coronavirus on Thurs.

Japan's northernmost main island of Hokkaido will lift on Thursday a state of emergency declared late last month following the rapid spread of the new coronavirus, its governor said.

Hokkaido, a popular area for both Japanese and foreign tourists, has had the highest number of infections out of the country's prefectures, but there are signs the spread of the virus has been abating.

However, Hokkaido will still request that people avoid going to high-risk areas.

"There was no surge of infected patients that led to the collapse of the medical environment. We overcame without the fearful circumstances," Hokkaido Gov. Naomichi Suzuki said at a press conference. 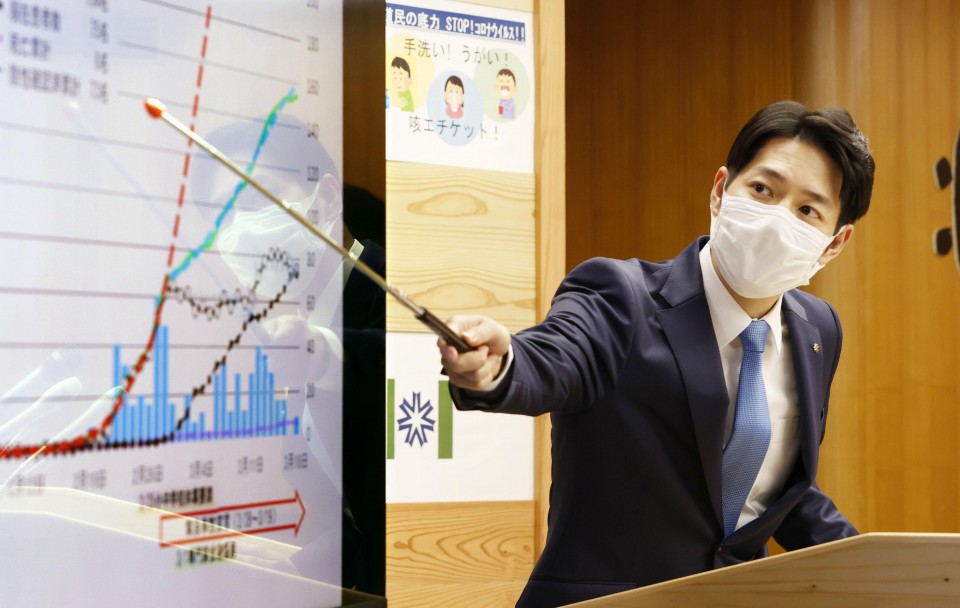 "We're now able to battle (the virus), as we've strengthened the test capability and bed capacity in hospitals," he said.

Suzuki declared the state of emergency from Feb. 28 to March 19, which is not legally binding. He has asked residents to stay indoors on the weekend.

As of Wednesday, a total of more than 150 people were found infected in Hokkaido, while the total number was around 900 nationwide excluding the Diamond Princess, the cruise ship that was quarantined near Tokyo.

After the declaration, the newly infected numbers remained low compared with the peak which was 15 a day on Feb. 27. But, from March 6, the number started to rise in Sapporo, Hokkaido's capital.

Following the declaration, the economic impact, including on the restaurants, was substantial due to the request that residents stay home, according to a survey by a federation of small and midsize companies.

In the report, one company said, "Not only has the number of tourists decreased but local customers as well. There could be companies that go bankrupt."

Japan has yet to hit peak in coronavirus infections: Kyodo study