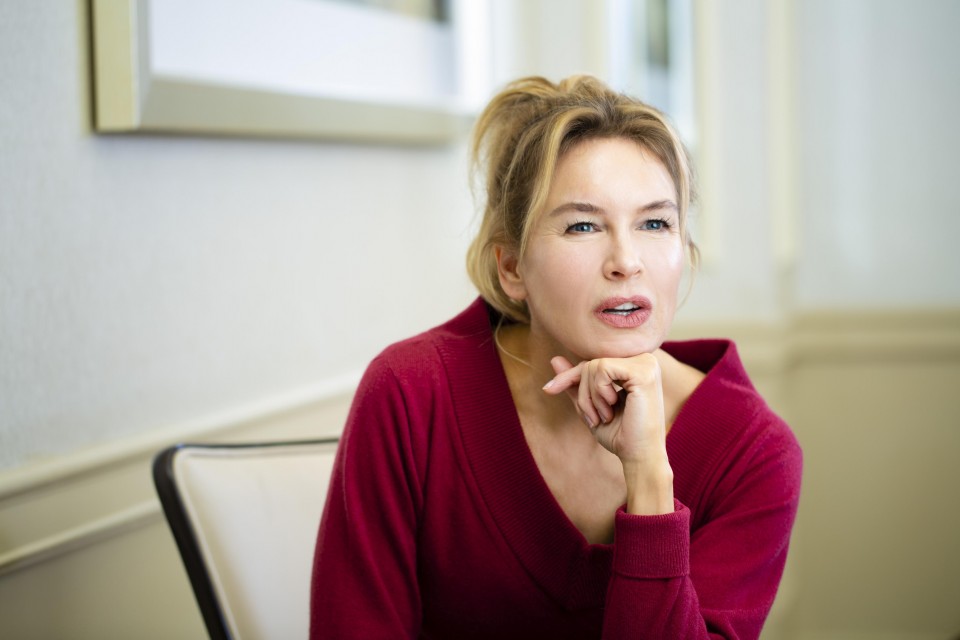 LOS ANGELES - Midway through a full day of interviews to promote the March 6 Japan release of her latest film, Renee Zellweger showed no signs of fatigue. "I love talking about Judy Garland," she said. "Let's do it!"

Her love for the Hollywood legend, who she plays in "Judy," was the driving force to bring Garland's bittersweet story to the big screen. That love was returned by her peers earlier this year at the Academy Awards when she took home the Oscar for Best Actress.

She previously won the Academy Award for Best Supporting Actress for 2003's "Cold Mountain" and was nominated for lead actress for both "Bridget Jones's Diary" and "Chicago."

Zellweger has been so busy with everyday life, she hasn't even contemplated what nabbing a second Oscar means for her career. "I haven't sat down for one minute to think about that and that night. And you mention it, and I go, 'Oh yeah, hmmm.' I got sick dogs, and so Monday morning, I drove to the hospital to hang out with the dog, so I don't know what (winning) does," she said.

"To be given some kind of acknowledgment for the luckiest experience I've ever had in my life feels like gluttony to me. It's embarrassing to be congratulated for being lucky and blessed."

Directed by Rupert Goold and based on Peter Quilter's play "End of the Rainbow," the film centers around Garland's infamous five-week run of shows at a nightclub in London. Garland passed away only a few months later at age 47 in 1969 after a lifelong struggle with drugs, alcohol, and mental illness.

For Zellweger, every role she has played "feels like the greatest blessing" in the moment. But making this film, she said, was particularly special.

"We had a year to prepare before we did pre-production, which was such a gift. So it just felt so quiet. Not a lot of people knew what we were up to. It was this very insular, shared experience," she said.

"As a creative person, you can't dream of something that's more fulfilling or exciting than when you collaborate with a team of people and you're all striving toward the same goal, motivated by the same thing, which is this appreciation for and affection for this person who gave you this beautiful gift as a child. This gift of dreaming of this place where everything is possible, and it's indelible in your imagination that you can realize these dreams."

In addition to studying films and videos of Garland to sing, move and talk like her, Zellweger said it was important to properly represent the star's love for her children and how she longed to be with them.

"In my research, that was something that always came to the surface, how she adores her children. I think it's one of the biggest challenges that any mother who has to work faces in terms of making choices about what's most important for the health and wellbeing for her children, and sometimes it involves a lot of self-sacrifice," she said.

Garland was "wildly misunderstood, especially at the time of her passing," said Zellweger. "The misrepresentation of her life is tragic when, in fact, now if you come to understand the context of the circumstances she was grappling with, I think the perception would be quite different. She's quite heroic, really."

That feeling comes across perhaps most in the film when Zellweger performs "Over the Rainbow" from the musical classic "The Wizard of Oz." 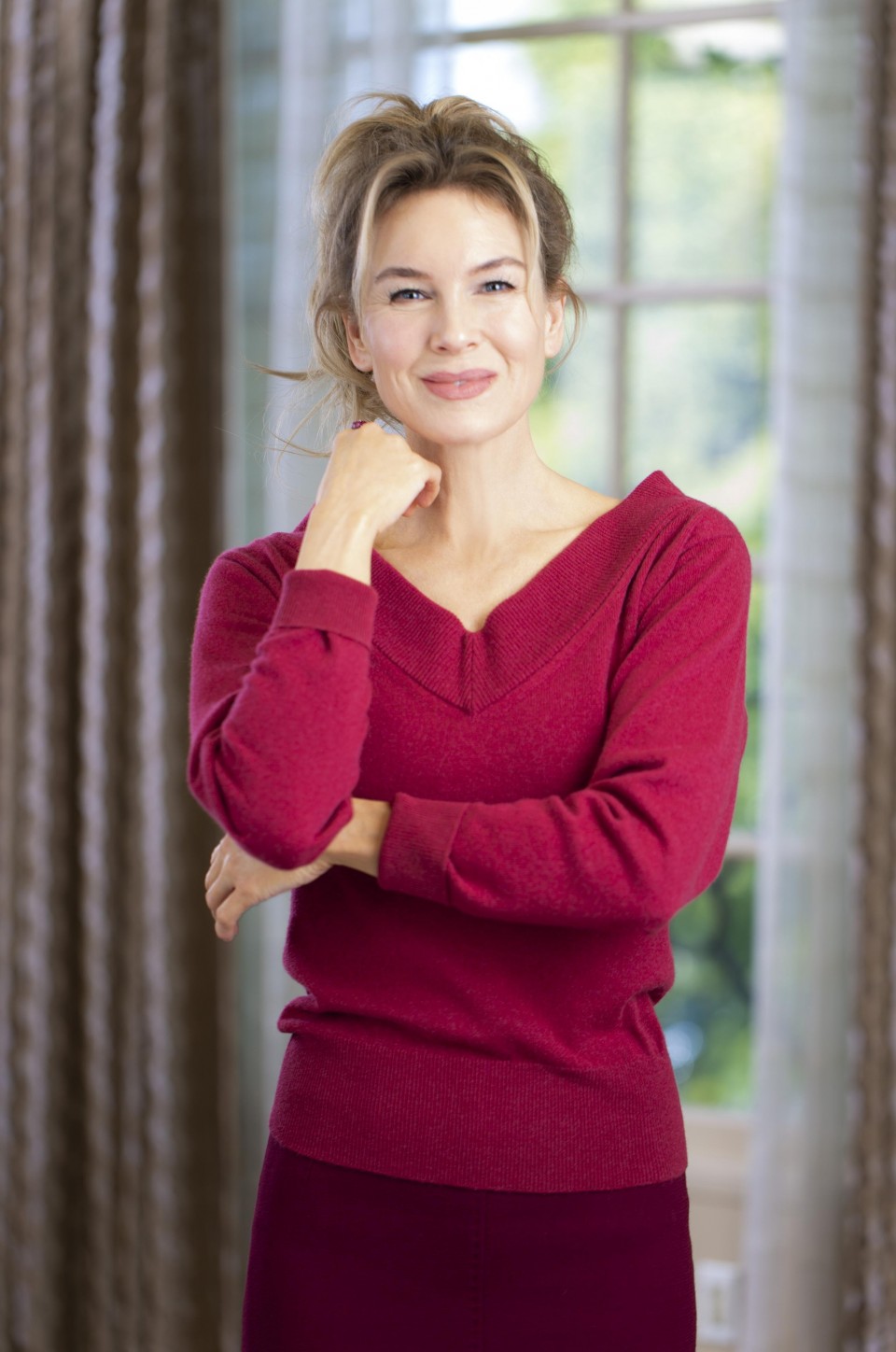 "When you imagine her as young Judy Garland playing Dorothy singing about what might be, and then when you see her singing about hope later on in her life, knowing the circumstances of her life, and yet she still has hope, and she still sings the song, it seems like it's a more courageous act," she said.

"Like it's still hope, but it's hope of a different color and it's so powerfully moving to me. And my hope in making this film is that it was celebratory. We were all celebrating that gift that she had given us, not just in the Wizard of Oz as children, with the dreams of what may be and going on that journey with her as Dorothy, but in the magic of her legacy, the work, the materials of her legacy that she left to inspire for the ages."

In the film, flashbacks depict Garland's early career at Metro-Goldwyn-Mayer Studios, where she was placed on a restrictive diet and often given stimulants and sleeping pills.

But Zellweger is quick to point out that she never had experiences like Garland had. "I was a graduate from University of Texas, and I've been taking care of myself since I left home. So I had a different experience coming into Hollywood. I wasn't a little girl, and people weren't making decisions on my behalf that I had no participation in making."

As for another difference, Dorothy would not be Zellweger's choice if she could play any role in the "The Wizard of Oz." Her first pick: the Cowardly Lion. "Who doesn't want to play that? Running all over the place and being ridiculous. How fun!" she said.

Then she changed her answer. "Maybe the Wicked Witch of the West. She's pretty great, isn't she? Oh, I don't know. I've never been asked that question before. I'll have to think about that. I wouldn't want to sell myself short on making a choice today without having thought properly about Auntie Em and all the rest of them."