Finance chiefs from the Group of 20 economies agreed on Monday to closely monitor the economic impacts of the coronavirus pandemic, while the International Monetary Fund warned of a looming recession possibly worse than that during the 2008 global financial crisis.

The spread of the new coronavirus, which has heavily disrupted business activities and restricted people's movements worldwide, is raising fears that the situation may turn into a global economic crisis. Countries and central banks are taking steps to weather the economic impacts, but have yet to dispel the uncertainties ahead.

Acknowledging that the outlook for the global economy has "significantly deteriorated" since their meeting in Saudi Arabia in late February, the G-20 finance chiefs said in a press release following their phone talks that they will pay close attention to the pandemic's "impact on markets and economic conditions" and "take further actions to support the economy during and after this phase."

They also agreed to craft a joint action plan, which will outline the individual and collective actions that G-20 members have taken and will be taking to respond to the ongoing spread of the virus. 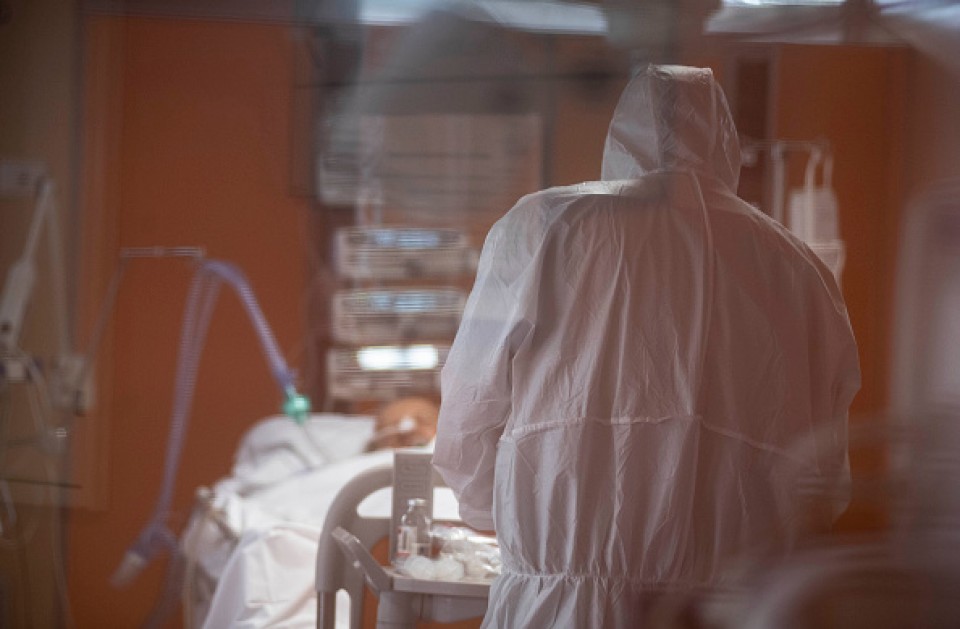 In a separate statement, IMF chief Kristalina Georgieva said that the outlook for global growth for 2020 is "negative," indicating "a recession at least as bad as during the global financial crisis or worse."

But she added that the Washington-based institution is expecting the global economy to pick up in 2021.

"To get there, it is paramount to prioritize containment and strengthen health systems -- everywhere. The economic impact is and will be severe, but the faster the virus stops, the quicker and stronger the recovery will be," she said, while calling for more fiscal stimulus measures to support the global economy. 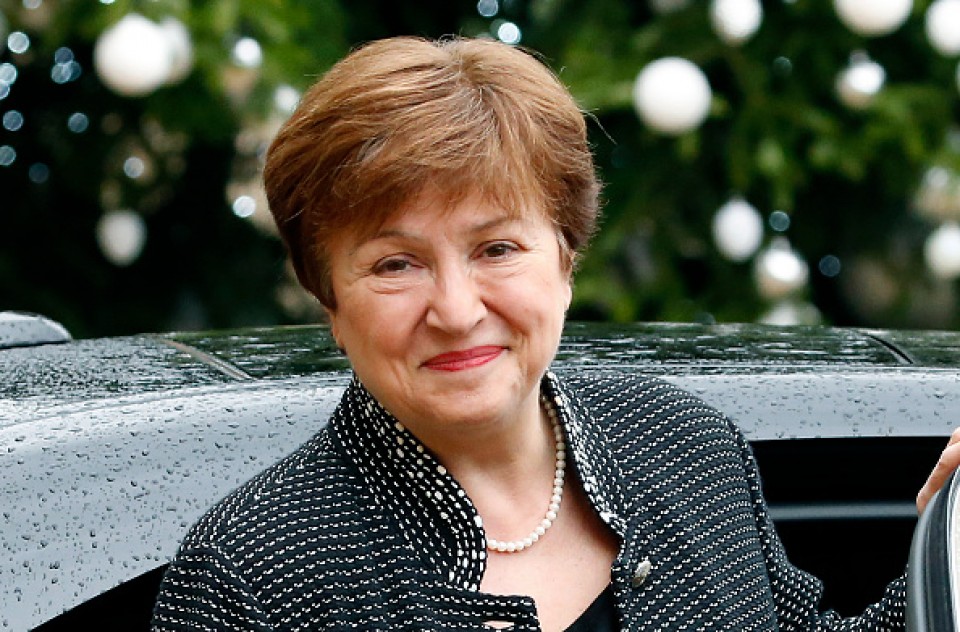 In Tokyo, Japanese Finance Minister Taro Aso told reporters after the phone talks that Japan is "very concerned" about the potential economic repercussions and that the G-20 members must focus their resources on preventing the virus from further spreading as well as developing a treatment and vaccine.

He also said it is important that the G-20 economies show their determination "to take timely action to tackle the economic and health crisis without hesitation."

Bank of Japan Governor Haruhiko Kuroda, standing next to Aso, told reporters that he explained the decision made by the Japanese central bank last week to double its purchasing of exchange-traded fund securities to 12 trillion yen ($108 billion) a year as part of its additional monetary easing measures.

The U.S. Federal Reserve has also been taking a series of emergency steps over the past weeks, including an interest rate cut to near zero and massive bond purchasing aimed at pumping money into the economy and avoiding higher borrowing costs.

The teleconference among the finance ministers and central bank governors took place partially to prepare for an extraordinary virtual G-20 summit to be held "in a few days," according to the press release issued by Saudi Arabia, the host of the G-20 meetings this year.

Saudi Arabia said earlier that the members will act together with international organizations "to alleviate the impact of the pandemic" and that the G-20 leaders are expected to present a "coordinated set of policies to protect people and safeguard the global economy."