Japan's professional baseball establishment said Monday it will delay the start of the season for both the Central and Pacific leagues, originally scheduled for March 20, due to the coronavirus crisis.

The J-League, meanwhile, said it will extend its suspension of soccer matches until at least April 3.

The country's two biggest pro sports circuits have been working together in response to the coronavirus outbreak, forming a joint task force to share information and receive recommendations from a panel of medical experts.

The task force held a meeting Monday at which it was advised by the panel to reconsider holding games as scheduled next week.

NPB made the decision to push back the season following a meeting of representatives from all 12 clubs later in the day. 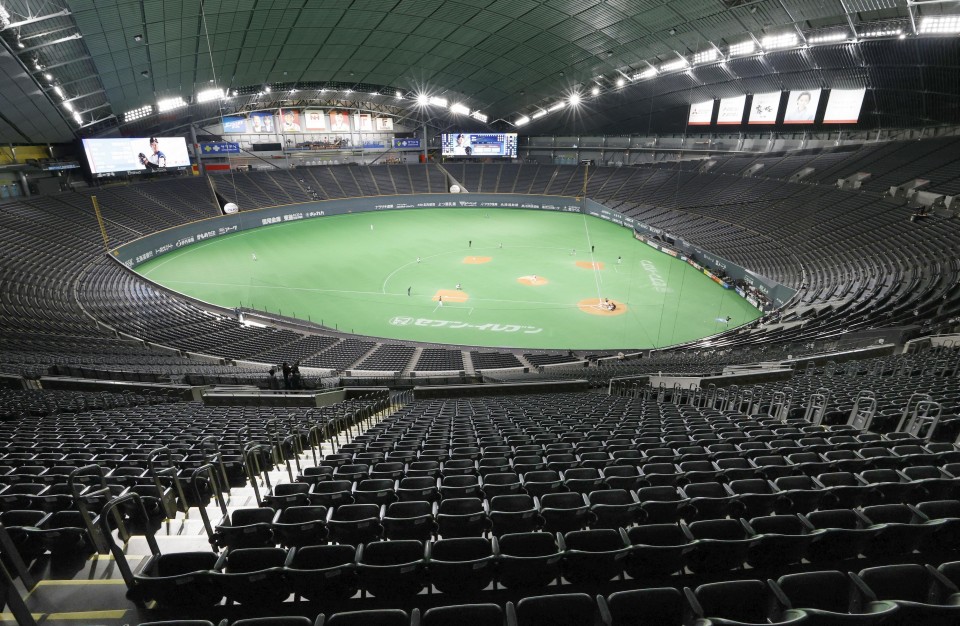 "We are aiming to open the season in April," Nippon Professional Baseball Commissioner Atsushi Saito told a press conference.

It is the first time NPB's regular season has been postponed since the March 2011 earthquake and tsunami disaster resulted in Opening Day being pushed back from March 25 to April 12.

NPB had already taken the unprecedented step late last month of holding its remaining preseason games behind closed doors amid a nationwide call for the scaling back or cancellation of large events in an effort to stop the spread of the virus.

The J-League, which suspended play in late February after one round of league matches, had prepared two draft plans -- one for the resumption of play on March 18 and another for a restart in the first week of April. 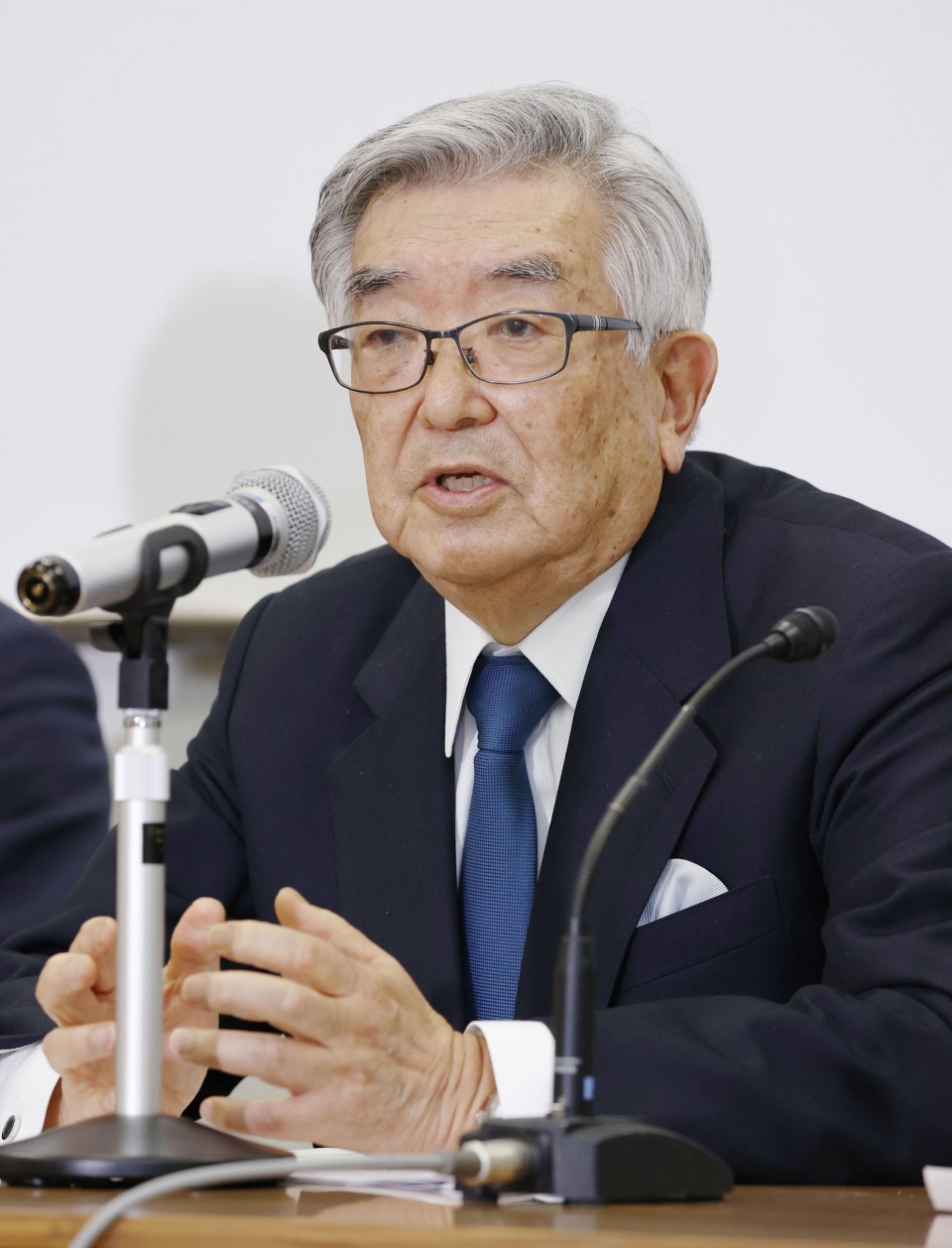 "We have agreed to do everything in our power to resume on April 3," Murai said.

The expert panel said the number of new coronavirus infections was unlikely to drop off and there was not enough time to put an adequate crisis-management plan into place before the scheduled start of the season. 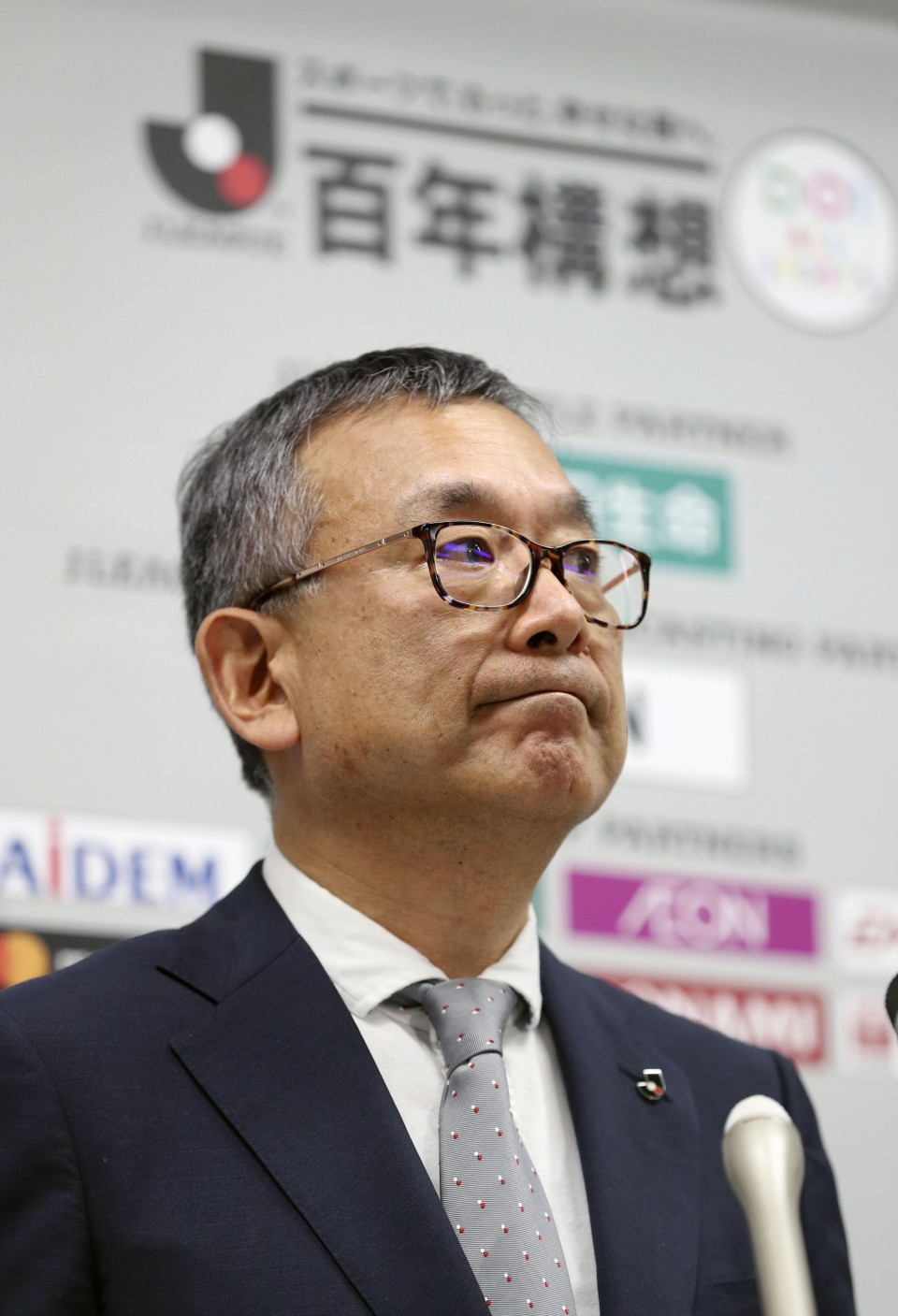 NPB's timetable is further complicated by the Tokyo Olympics, for which it will suspend games from July 21 to Aug. 13. The interruption means the postseason Climax Series and Japan Series are already scheduled to take place later than usual.

Responding to questions from reporters, Saito would not rule out playing through the planned Olympic break in order complete the 143-game season.

"(The schedule) is already cramped because of the Olympics," he said. "In a worst-case scenario, it can't be ruled out."

The expert panel is due to present a formal report on Thursday, after which further changes to the calendar will be discussed.