Tokyo will be my 20th Olympic Games. Ever since Sarajevo 1984, I have worked with every organizing committee, attended every Games, and experienced first-hand the complexity of what it takes to deliver the world's greatest event. Most importantly, I have come to appreciate how the great gathering of the youth of the world creates a magic that inspires us all when the athletes take center stage in the Olympic arena.

The decision earlier this week to postpone the Olympic Games for a year until 2021 because of the global coronavirus pandemic is unprecedented. The Olympic Games have only ever been cancelled three times, all because of war; the last times being in 1940 and 1944.

The International Olympic Committee has been criticized for not moving quickly enough, for not rushing to postpone the games as soon as the virus broke out. But over the last century there have been repeated issues that have threatened the games and led to calls for a cancellation, most recently in the lead up to Pyeongchang 2018. Only three months before the Opening Ceremony, there was the risk of a nuclear war on the Korean peninsula as tensions rose between U.S. President Donald Trump and Kim Jong Un, the leader of North Korea.

The IOC has learned not to react to media and political pressure, certainly not until all the facts are clear. In the case of Pyeongchang, the IOC was proved to be right. It would have looked foolish to call off the games as many demanded. They became a winter sport celebration that proved to be very successful.

In present circumstances, as soon as it became clear that the global viral outbreak and subsequent national lockdowns would prevent athletes from training properly and restrict anyone from traveling, the IOC moved very quickly to postpone the games. While the Tokyo organizing committee wanted a four-week window to examine all options, including the potential of an autumn Games, IOC President Thomas Bach realized that this was not an option. He moved quickly behind the scenes to initiate what looked like an orchestrated series of announcements from National Olympic Committees around the world, which declared that they would not participate in a Games in 2020. This soon made it clear to the Japanese hosts that a full, one-year postponement was the only option and had to be announced immediately.

The sheer complexity of moving the Olympic Games back a whole year is mind-boggling and gives the IOC and the Japanese organizers the mother of all headaches. It has many consequences: the knock-on effect on the global sports calendar, the renegotiation of hundreds of venue contracts, the management of millions of tickets already sold; seven years of planning have been brought to an abrupt halt. The operational challenge ahead is so daunting, it is difficult to know where to start.

But once the local organizers have got over the initial shock and taken stock of the situation, there is no problem that cannot be overcome, and, given the Japanese people's extraordinary attention to detail and renowned ingenuity, I am sure they will come through this challenge even stronger. 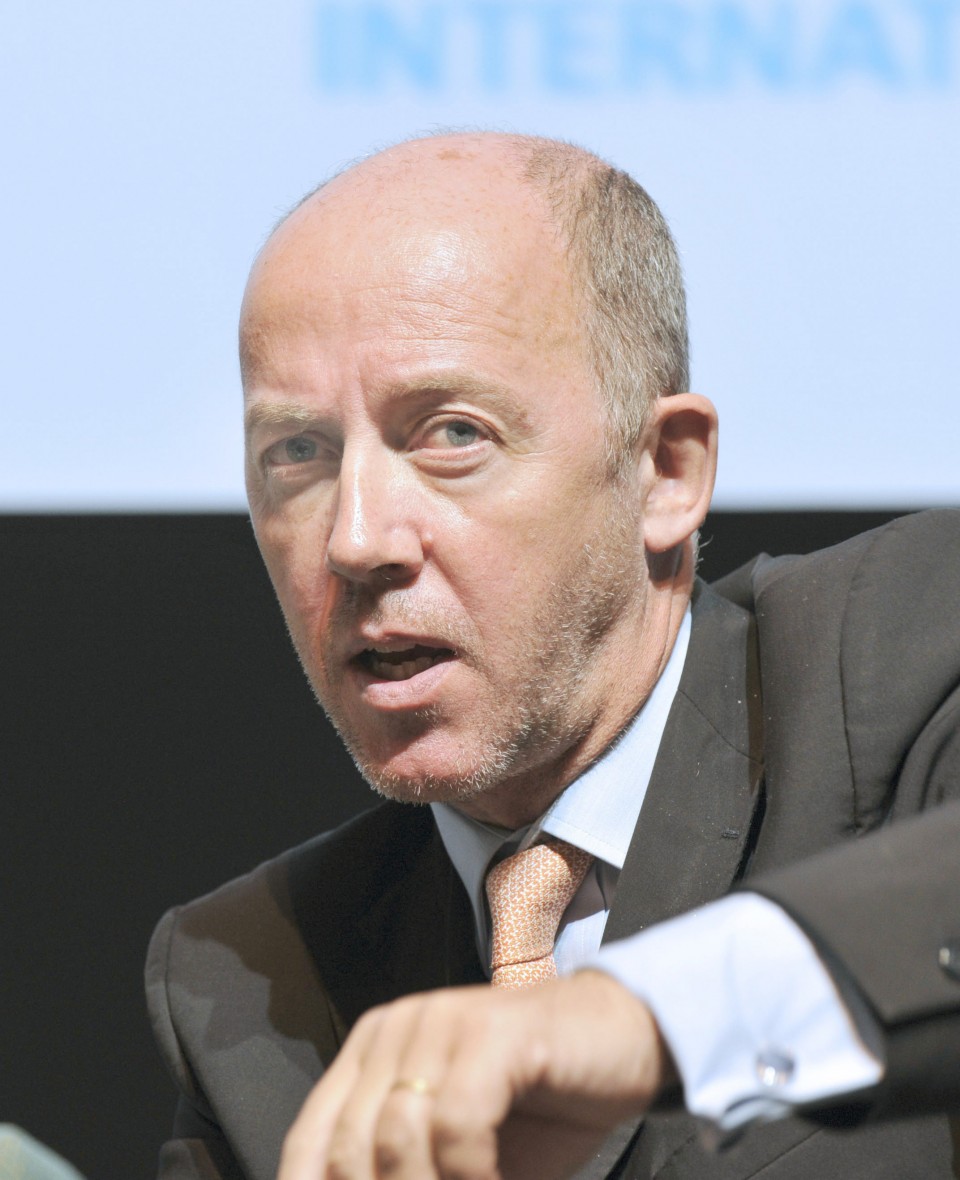 The Tokyo Olympic organizing committee was already viewed by many as the most advanced and well prepared of any committee responsible for an Olympic Games. Its marketing programs are the most successful of recent times and it has the full support of Japanese industry and the strong backing of the government and people. The venues are stunning; the infrastructure is in place.

I have seen every organizing committee get to a point in their planning where, at three months out from the Opening Ceremony, they wished they had done some things differently, prioritized some elements in other ways. Tokyo is now in the unprecedented position to look at everything again, and make those further little changes that help create the magic.

So, Japan now has an additional 12 months to address that unique phenomenon that makes the Olympic Games so special, the magical quality of the greatest festival of humanity that exists. There is no equivalent to the universal spectacle that is the Olympic Games. Tokyo202ONE offers us all the opportunity to gather to commemorate the end of the Covid-19 emergency, to applaud the resilience of the human spirit and to celebrate ourselves; to celebrate humanity.

The journey to the Olympic Stadium, as tradition dictates, will begin with all the emotion of the Torch Relay. The Olympic Flame has already traveled from Greece to Japan, and is burning brightly in a cauldron in Fukushima, the site of the country's nuclear disaster in 2011. It is from this place of great symbolism that the national relay will begin next year, when the torch can travel through the country with an even more profound significance than before. Not only will it light the way to the games for all of us, it will also be an icon of our deliverance from the awful trauma we now face and a beacon of hope for the future.

The torchbearers can be the many new heroes who have risen to the challenge we currently face: the medical staff, volunteers, frontline workers, survivors -- not just Japanese, but people from around the world, who have inspired us through their courage and dedication and helped us get through the crisis.

The Tokyo Games will be the symbol of our survival. Gone will be "social distancing," that appalling new mantra that flies in the face of what it is to be human. We are social animals, we relish contact: the handshake, the embrace, the social kiss. People's gathering places will be full again, pubs and bars will echo with laughter, restaurants will hum with conversation, stadiums will roar with excitement, and markets, parks and beaches will throng with crowds of people enjoying the freedoms of time and space.

There has never been an emergency like this in our history. More pointedly, it is a particular threat because it is a global phenomenon in a world where we are so closely bound together that its impact is being felt by all 7.8 billion of us. The sigh of collective relief when it is all over will be so profound, it will need to be given tangible expression. That cry of joy will be given a resounding voice at the Olympic Games of 202ONE. They will be a unique opportunity to heal the wounds of the crisis we now face, to unite a shattered world and to rejuvenate our bonds of harmony, friendship, and goodwill.

The venues will be spectacular, the Japanese hosts will excel, the athletes will now take a break then go again, like the amazingly dedicated people that they are. Those spectators lucky enough to be at the events will scream with joy, many will cry. For the rest of us at home, we will watch the amazing coverage all day and half of the night; we will also shout encouragement, and our eyes will fill with tears as we witness the joyous moments of victory and the bitter sadness of defeat.

We will be able to hug one another, kiss who we like, sing and dance in the streets and party into the early hours. 202ONE will be magical. Bring it on!