Sales of telecommunication devices such as web cameras and headphones with an attached microphone are rising across Japan as more people opt to work from home amid growing fears of the spread of the new coronavirus.

Behind the robust sales of such computer-related equipment is a government request urging companies to proactively encourage telework, allowing employees to avoid the potential infection risk of congested rush-hour trains in Tokyo and other major urban areas of the country. 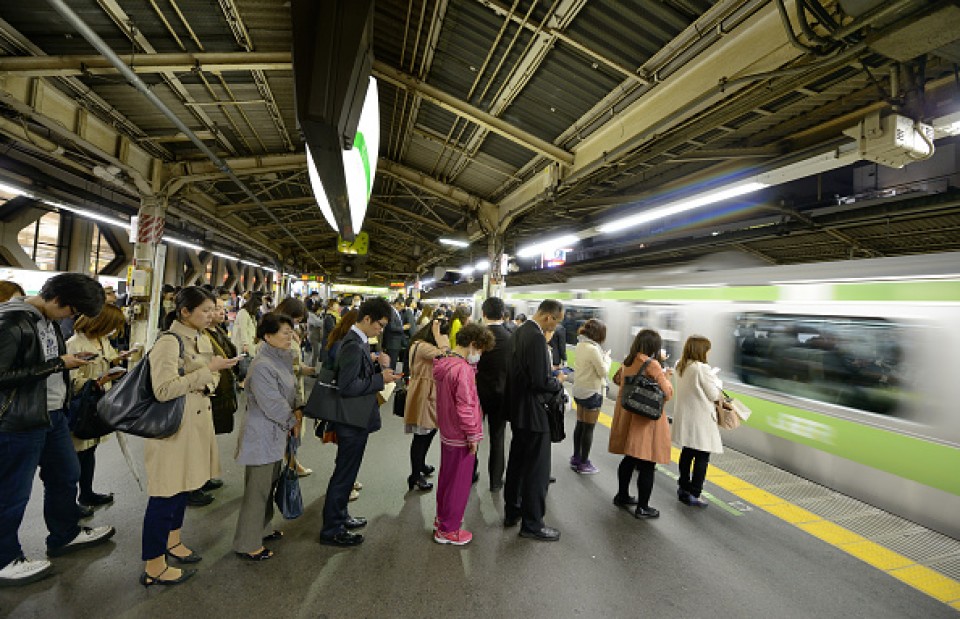 Electronics retailer BicCamera Inc. has set up a section in its flagship store in Tokyo's Ikebukuro district where shoppers can find various kinds of telecommunication equipment for working from home.

According to the retailer, many consumers are buying several sets of such gear apparently to distribute to colleagues.

Sales of such products in the three-day period after Prime Minister Shinzo Abe's request on Feb. 25 that companies promote staggered commuting and telework amid virus fears was more than double compared with a year before, the store said. 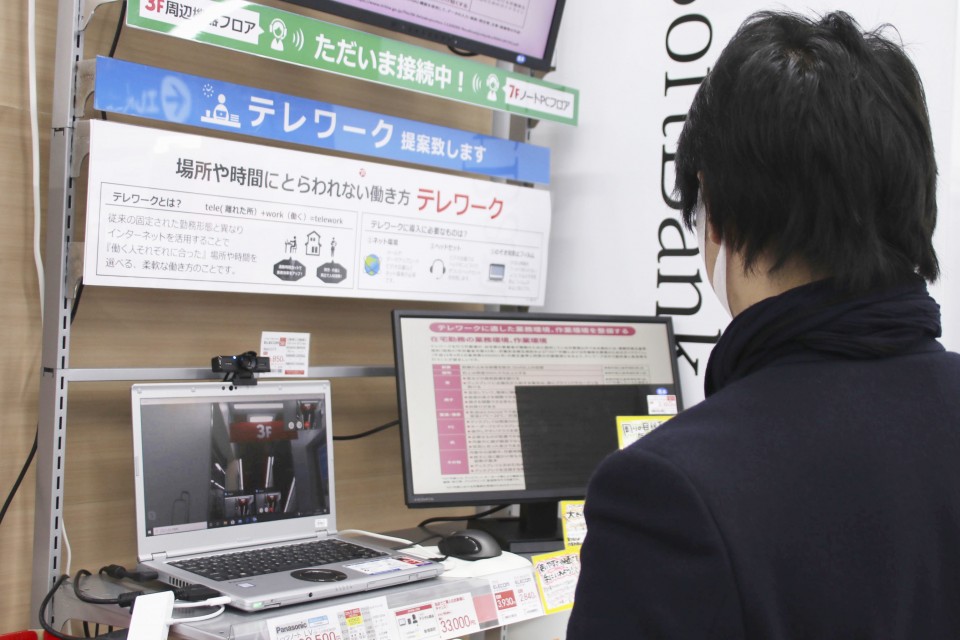 Ryoichi Narai, acting store manager, said that sales of telework products have shown an increase more quickly than expected. "Many companies seem to have adopted telework under the circumstances."

One shopper in the telework section, a 28-year-old man who runs a company, said he managed to work from home over email and by phone for about two weeks last month as his health deteriorated.

"It's easier to communicate when we see each other's faces. It might be good to have a web camera," he said.

Another electronics retailer, Yodobashi Camera Co., also said the sales of such products has been rising, including through online sales.