Australia and New Zealand will close their borders to all noncitizens and nonresidents, both governments announced on Thursday, in an attempt to slow the spread of the new coronavirus.

The bans will not apply to immediate family members, including spouses and dependents.

New Zealand will be the first of the two countries to close its borders, with international arrivals banned from midnight Thursday. Australia's travel ban will begin at 9 p.m. on Friday.

Australia has recorded over 630 cases of coronavirus and six deaths. In New Zealand, 28 cases have been confirmed. 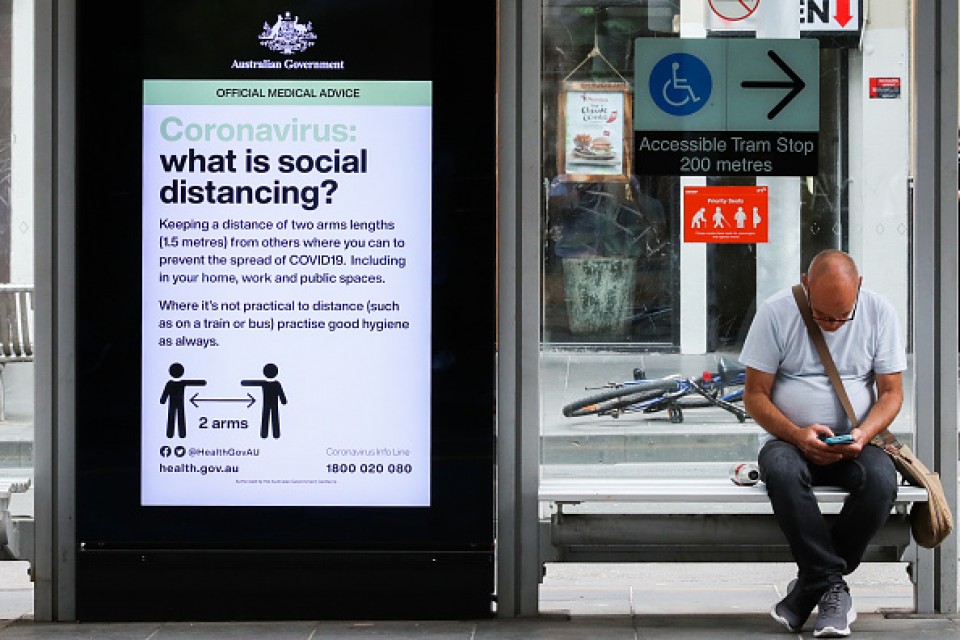 "The overwhelming proportion of cases in Australia have been imported," Australian Prime Minister Scott Morrison said at a press conference in Canberra.

Speaking in Wellington, New Zealand leader Jacinda Ardern admitted the measures were "extraordinary," but she was "not willing to take risks."

Both countries have already introduced a mandatory 14-day quarantine period for all international arrivals, including citizens and permanent residents.

Earlier on Thursday, board members of Australia's Reserve Bank agreed to an emergency rate cut, bringing the country's interest rates to a record low 0.25 percent. The RBA joins a push by central banks around the world to add liquidity to the markets, as the pandemic threatens to destabilize the global economy.

Board members also agreed at the unscheduled meeting to begin quantitative easing measures for the first time in the country's history, and provide a three-year funding facility to the nation's banks, with particular support for credit to small- and medium-sized businesses.

Australia last went into recession almost 30 years ago, having been shielded from the 2008-2009 global financial crisis largely due to strong commodities exports to China.