South Korea compiled an 11.7 trillion won (about $9.8 billion) supplementary budget on Wednesday to deal with the coronavirus threat and shore up its economy as the number of cases in the country topped 5,600.

The spending measure is the country's largest-ever supplementary budget compiled in response to a contagious disease, surpassing the one crafted to tackle the MERS outbreak in 2015, according to local media.

The budget still needs to be approved by the National Assembly, the country's parliament.

Health authorities reported 293 new coronavirus infections later in the day after announcing 142 cases in the morning, bringing the country's total to 5,621. Total deaths linked to the pneumonia-causing virus stand at 33, up four from the previous day. 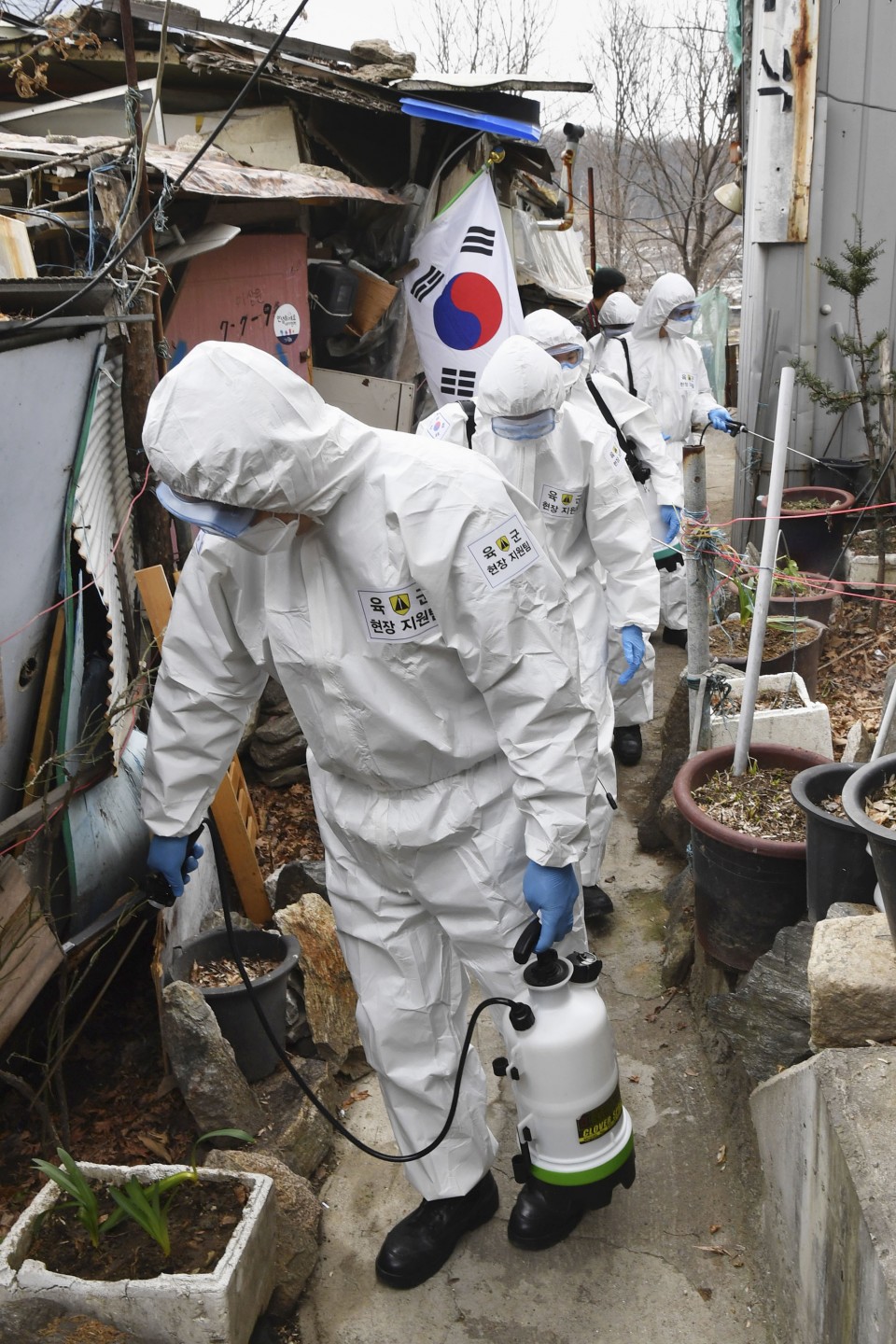 The Health and Welfare Ministry's morning statement showed that 4,006 cases have been traced to the southeastern city of Daegu, the epicenter of the country's outbreak, and 774 in surrounding North Gyeongsang Province.

With hundreds of new cases occurring daily in Daegu, the city is experiencing an acute shortage of hospital beds. South Korean President Moon Jae In asked the city to convert public facilities into makeshift hospitals for the time being so that as many patients as possible could be treated, a presidential office spokesman said.

The number of confirmed cases is expected to rise further as results are pending for about 28,000 people who have taken virus tests.

The data as of Tuesday brings the total number of confirmed cases in mainland China to 80,270, the National Health Commission said.

The death toll from the outbreak reached 2,981, up by 38 from a day earlier, with one reported in Inner Mongolia and the rest in Hubei Province, the epicenter of the outbreak.

Nearly 50,000 COVID-19 patients have been discharged from hospitals after completing treatment, according to the health authorities.