With businesses in Yokohama's Chinatown near Tokyo already reeling from a decline in customers due to the spread of the new coronavirus, some have also received hate mail blaming Chinese people for the outbreak.

After Li Haowen, 48, owner of landmark Chinese restaurant Kaiinkaku received hate mail calling Chinese people "bacteria," and telling them to "get out of Japan soon," he said on the restaurant's Twitter account on March 4 that he was "saddened" and posted a picture of the mail. 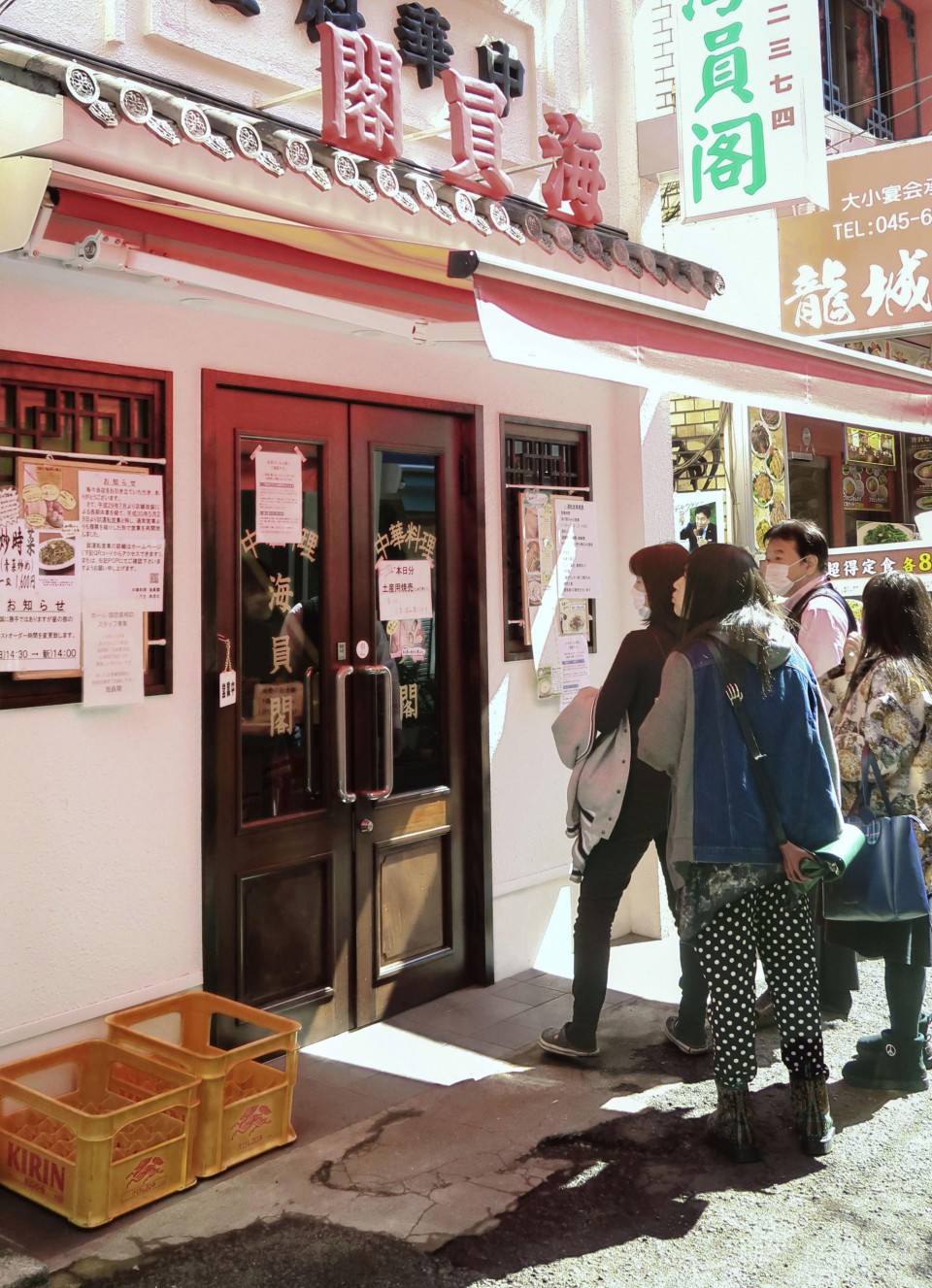 (Customers line up in front of Kaiinkaku in Yokohama, Kanagawa Prefecture on March 11, 2020.)

His restaurant then began receiving postcards with messages of support such as, "There's no Yokohama without Chinatown," and customers also encouraged staff.

On Wednesday, scores of customers who came to support the restaurant lined up before opening, with the 10 seats on the first floor filled up until past 1 p.m.

The restaurant's signature dishes include noodles and rice topped with pork and beef, as well as dumplings that can be ordered to go.

While many Chinatown restaurants have temporarily closed due to the fall in customers amid the outbreak of the pneumonia-causing virus, Kaiinkaku has been packed for days.

"Thanks to the support, the number of customers has returned to the same level as before," said Li, the restaurant's third-generation owner.

A couple who visited the restaurant Wednesday said it was appalling that someone would send hate mail at a difficult time. 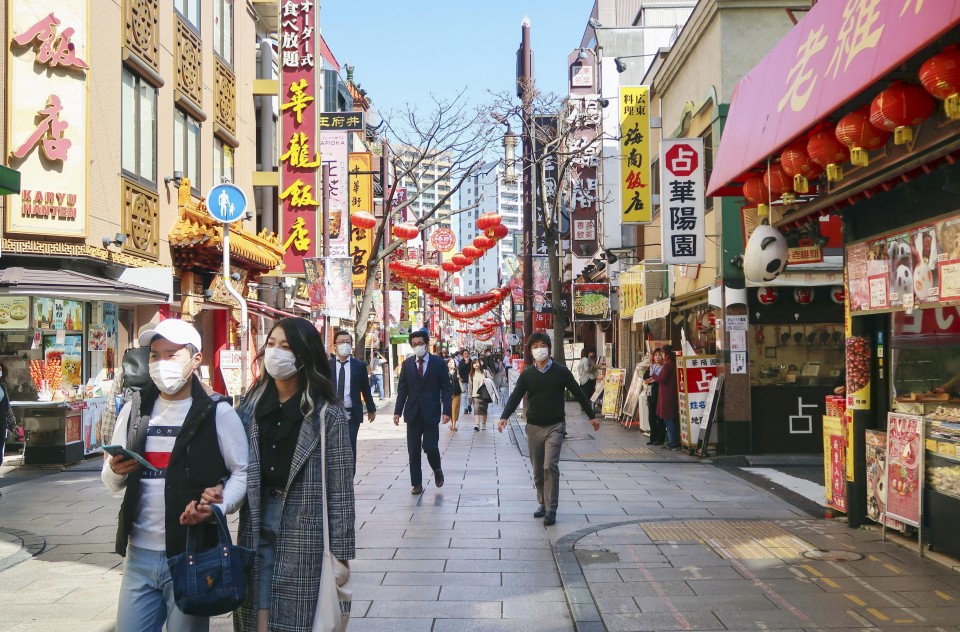 "There is no reason (for the restaurant) to be slandered," said a 57-year-old man from Nagoya, central Japan. "I was finally able to come (to this restaurant) after hearing from an acquaintance that it was number one in Chinatown," he added.

"I hope more people will come to Chinatown," Li said.

The virus originating in the central Chinese city of Wuhan has been spreading globally. The total number of infections in Japan has surpassed 1,300, including around 700 from the Diamond Princess cruise ship that was under a 14-day quarantine at Yokohama Port in February.