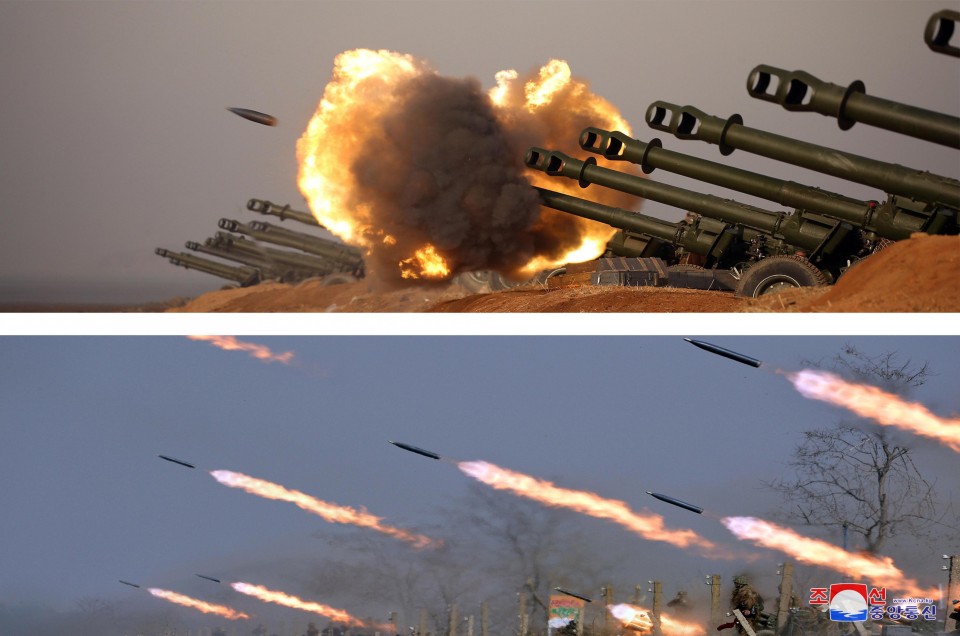 SEOUL - North Korea fired what are believed to be two short-range ballistic missiles into the Sea of Japan on Saturday, South Korea's military said.

The missiles were launched from North Pyongan Province around 6:45 a.m. and 6:50 a.m., respectively, flying about 410 kilometers at a maximum altitude of about 50 km, according to the Joint Chiefs of Staff.

It is the third time this year that the North has fired missiles, following launches on March 2 and 9. 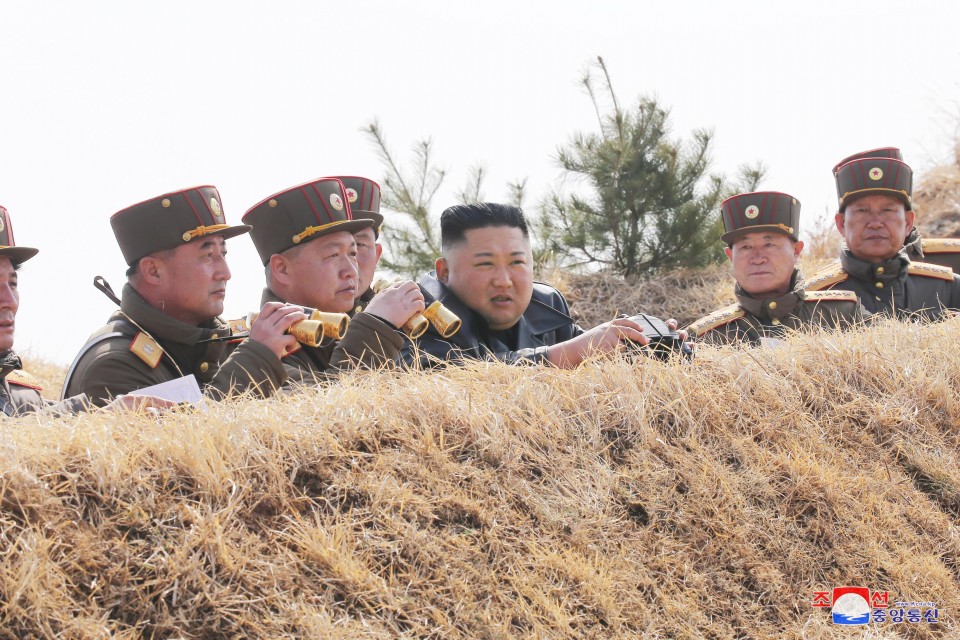 The JCS added that such military acts by North Korea amid global difficulties caused by the fast spread of the coronavirus are "very inappropriate" and should be halted immediately.