The postponement of this summer's Tokyo Olympics and Paralympics, an unprecedented response to the global coronavirus pandemic, throws a wrench into Prime Minister Shinzo Abe's political calculus heading into the final stretch of his tenure.

Until just recently, Abe had insisted that the games would start on July 24 as scheduled. It was meant to be a shot in the arm for the world's third-largest economy, bringing millions of foreign visitors in a huge tailwind to the tourism industry.

The Tokyo metropolitan government had estimated the games will boost the economy by some 32 trillion yen ($289 billion), including legacy projects that will continue through 2030.

Most of the preparations are already done, including the construction of a 156.9 billion yen National Stadium and luxury high-rise apartments that will serve as the Olympic Village. Sponsors have poured mountains of cash into marketing for the largest sports event in the world.

But in a call on Tuesday, Abe agreed with International Olympic Committee President Thomas Bach to push back the Tokyo Olympics by about one year to summer 2021 at the latest.

When they do take place, the games would serve as "proof that humanity had beat the coronavirus," Abe told reporters. 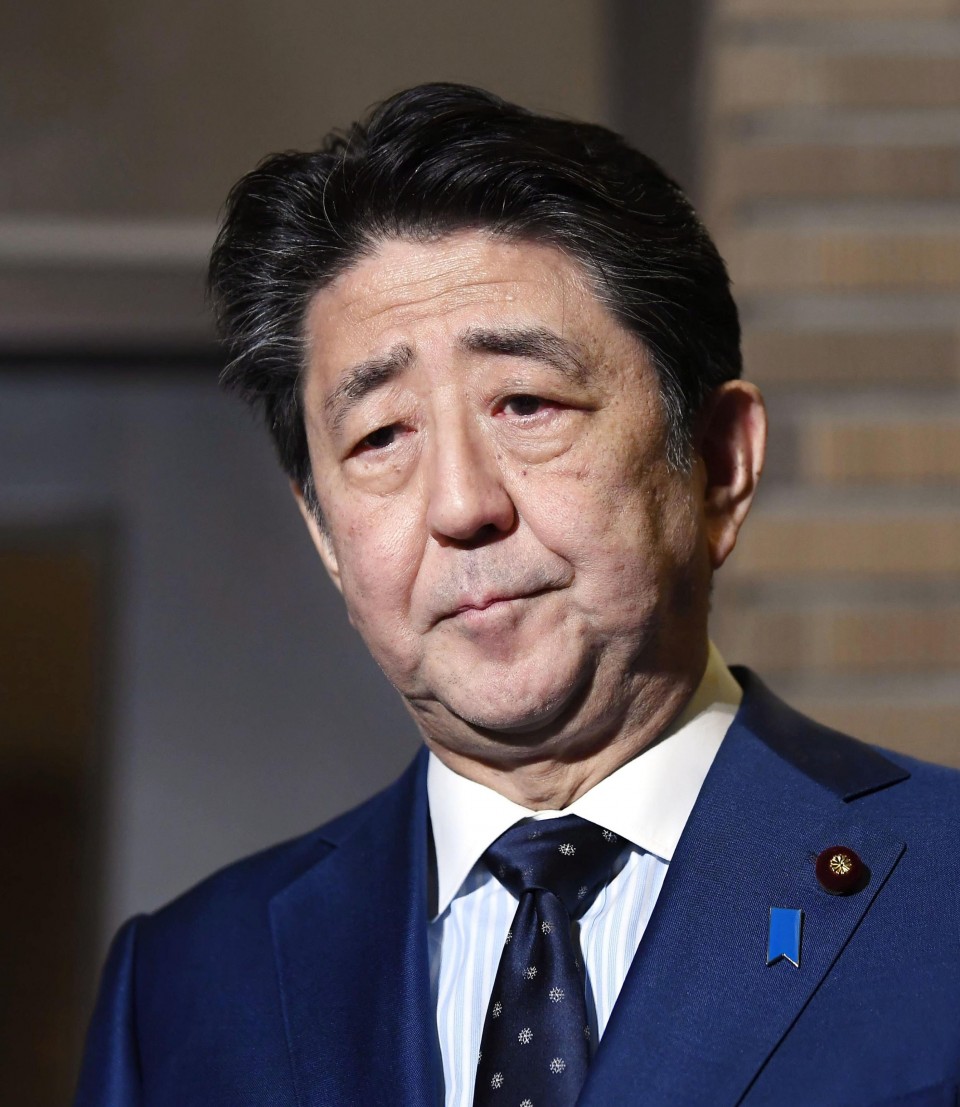 The timing of the games was especially important for the prime minister because Japan is likely slipping into recession following last year's consumption tax hike. Gross domestic product contracted an annualized real 7.1 percent in the October to December quarter, even before the economic impact of the coronavirus pandemic was being felt.

Takahide Kiuchi, executive economist at the Nomura Research Institute, warns that Japan is increasingly likely to be headed for four straight quarters of negative growth, the longest stretch since the 2008 to 2009 global financial crisis.

"The Olympics would have been able to offset some of the weakness we are going to see from the U.S. and European economies, but now we don't even have that," he said.

Hosting the games was also meant to serve as a symbol of Japan's recovery from the 2011 earthquake, tsunami and the Fukushima nuclear disaster, just as the 1964 Tokyo Olympics were a celebration of the country's post-World War II revival.

Abe was seen as counting on a post-Olympics surge in national morale to help his Liberal Democratic Party add seats in the House of Representatives should he decide to call an election in the fall.

A strong mandate from voters would allow Abe to avoid the pitfalls of a lame duck, and help create momentum toward his long-held goal of amending the war-renouncing Constitution to clarify the legitimacy of Japan's Self-Defense Forces.

"With another year of run-up to the Olympics and the government preoccupied with crisis management, it's even less likely that the constitutional revision debate will make much progress," said Tobias Harris, a Japan expert at consulting firm Teneo Intelligence.

An election victory could even open the way to a fourth term, a controversial move that would require a change in party rules and likely draw fierce criticism from opposition parties.

But with such a rosy scenario now looking implausible, Abe's biggest legacy may end up being an unsuccessful bid to beat deflation and increasing the consumption tax from 5 percent to 10 percent.

He risks being relegated to the sidelines while his would-be successors -- LDP policy chief Fumio Kishida and former LDP Secretary General Shigeru Ishiba among them -- compete for his job. 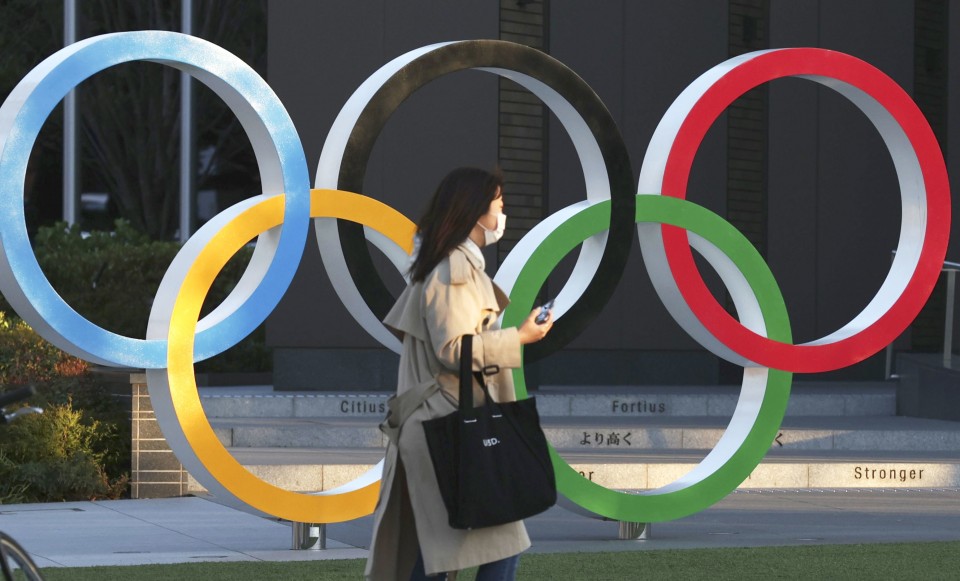