Football: J-League to resume first-division matches on May 9

Japan's professional football league plans to resume first-division matches on May 9 after a hiatus of more than two months due to the ongoing coronavirus outbreak, chairman Mitsuru Murai said Wednesday.

The J-League held an extraordinary session of its executive committee Tuesday and decided to abandon a previous plan to restart on April 3. Play has been suspended since late February amid the threat of the pneumonia-causing virus.

J2 second-division matches will resume on May 2, while the third division, which had yet to begin, is aiming to start on April 25.

Murai said the dates were pushed back as it was taking time to make arrangements and procure enough equipment needed for safety countermeasures, such as temperature measuring devices. 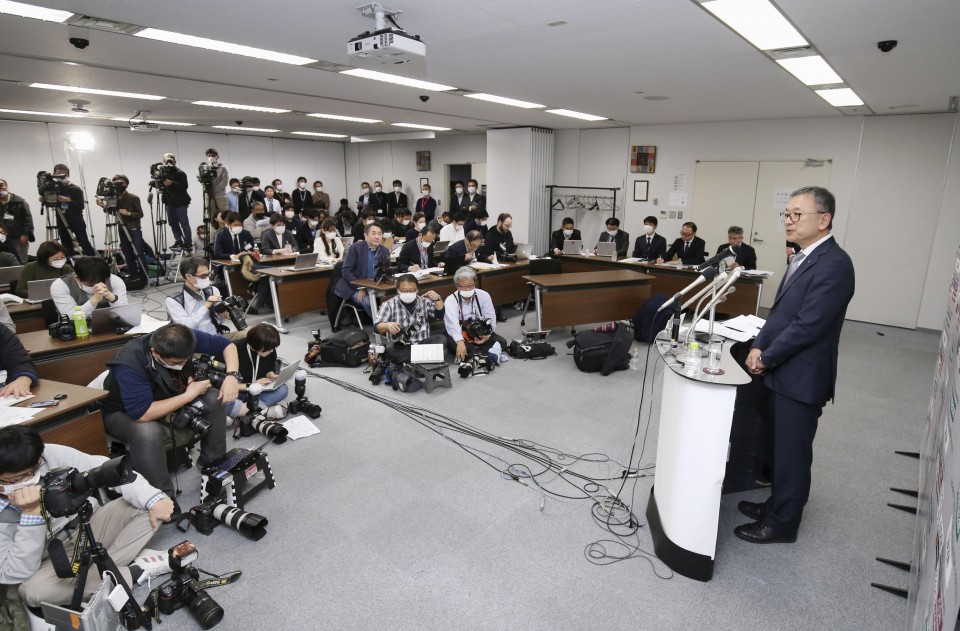 "It was a fairly difficult decision to make," Murai said. "I appreciate the 56 clubs (in all three divisions) for coming to a judgement that goes beyond individual interests."

As a further measure to prevent the spread of the coronavirus, the league will enact a policy to hold matches at half capacity or less in order to avoid crowding in venues.

The pandemic has also affected other major sports in Japan. Nippon Professional Baseball has delayed the start of its season until April 24, while Japan Rugby Top League canceled the remainder of the 2019-2020 season.