The Japan Rugby Top League said Monday it has suspended all matches for the rest of the month following the arrest of a player with the Hino Red Dolphins for alleged illegal drug use.

The league said it would use the break to conduct "thorough compliance education" with clubs after Hino's New Zealand-born forward Joel Everson was arrested last Wednesday for cocaine use. 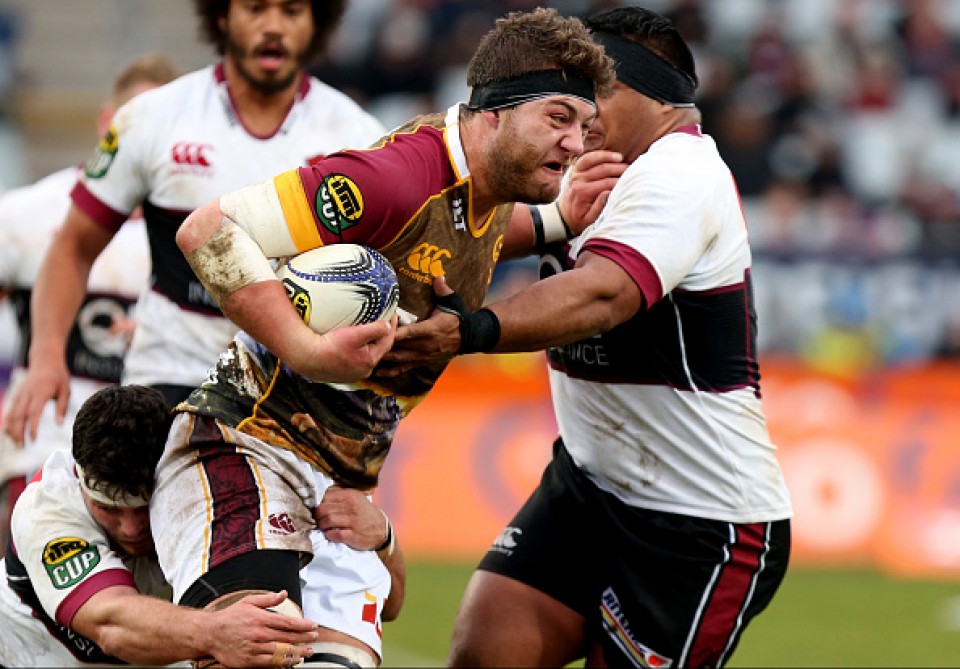 The Red Dolphins last week canceled their remaining games for this season.

The league's suspension of matches until the end of March comes after it had already halted play to combat the ongoing coronavirus outbreak.

The league, which kicked off its 2019-2020 season on Jan. 12, played six match rounds before postponing two rounds to help stop the spread of the pneumonia-causing coronavirus. Play had been scheduled to resume Saturday before the latest suspension. 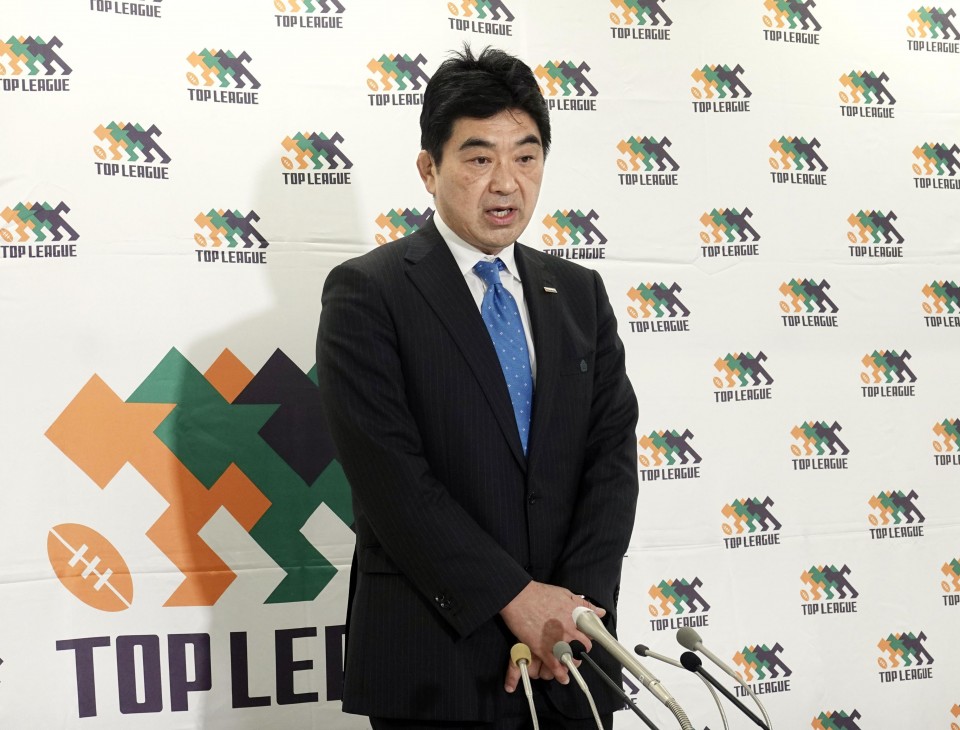 The league said it would work to "restore trust" in the wake of the scandals.

"We sincerely apologize to fans for the disappointment caused," the league said. "We had been working on preventative measures together with all the Top League teams, but it was insufficient. As a result we have betrayed our fans and society, and we must work diligently to restore trust."

The league said it has not decided whether it will reschedule the matches.