The reselling of face masks for profit will become a crime punishable by a one-year prison sentence or a 1 million yen ($9,800) fine, or both, amid surging demand spurred by the coronavirus epidemic, the Japanese government said Tuesday.

The new rule, aimed at preventing would-be profiteers from taking advantage of a nationwide shortage of face masks, will take effect on March 15.

Reselling face masks at the same price they were bought at, or at a lower price, will still be allowed, an official at the Ministry of Economy, Trade and Industry said, stressing that the rule is not meant to keep people from distributing them to friends and family.

"We want to ensure that the average consumer can get their hands on masks," the official said.

The rule will be implemented through a revision to the law on emergency measures for stabilizing the living conditions of the public, which was enacted in 1973 in response to panic buying during the oil crisis. 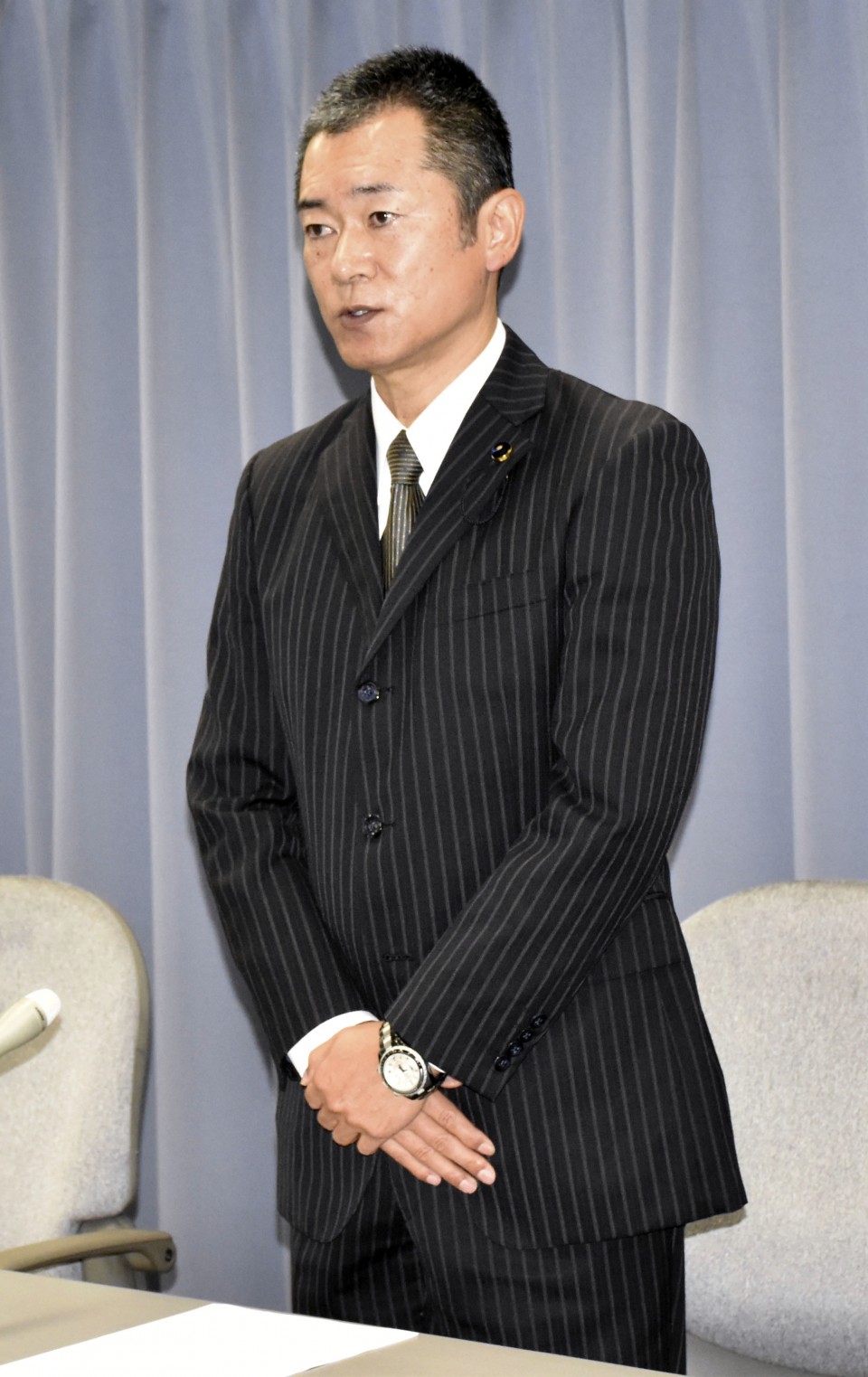 While other products such as disinfectants and diapers may be added later if deemed necessary, the government plans to lift the rule after demand returns to normal.

The ministry had asked e-commerce firms to temporarily suspend online auctions of face masks starting on March 14, but the step was not enough to discourage resellers.

Prime Minister Shinzo Abe has vowed to boost the country's supply of face masks to 600 million a month, with a particular focus on providing them to daycare and nursing facilities.

But manufacturers have struggled to meet the sudden surge in demand, with empty shelves at drug stores and supermarkets becoming a common sight in recent weeks.

The problem has been exacerbated as what little stock exists is snapped up by resellers and offered at exorbitant prices through e-commerce websites such as Rakuten and Mercari.

In a prominent example of price gouging, an assemblyman in central Japan was revealed to have made 8.9 million yen off of selling packets of 2,000 face masks in online auctions for between 30,000 yen to 170,000 yen each. He later apologized.

The official said it was unclear whether the assemblyman, 53-year-old Hiroyuki Morota of Shizuoka Prefecture, could have been charged under the new rule because he runs a trading company and may not be classified as a reseller.