Now that the Tokyo Olympics and Paralympics are postponed until next year, concerns are growing about whether small and midsize businesses in the tourism and service industries can weather the coronavirus shockwave until the events are held next year, economists and analysts say.

With tourist traffic drying up and domestic consumption severely hit by social distancing, tour operators, hotels and eateries were expecting the Summer Games to bring an inbound tourism recovery, before Tokyo and the International Olympic Committee agreed Tuesday on the one-year delay.

The postponement will likely wipe out demand expected from an estimated 9 million domestic and 300,000 foreign spectators coming to the capital.

Goldman Sachs has estimated that the sports events will result in inbound-related consumption of 150 billion yen ($1.3 billion) by foreign travelers and domestic spending of 400 billion yen, including purchases of merchandise and traveling to Tokyo and other hosting municipalities. 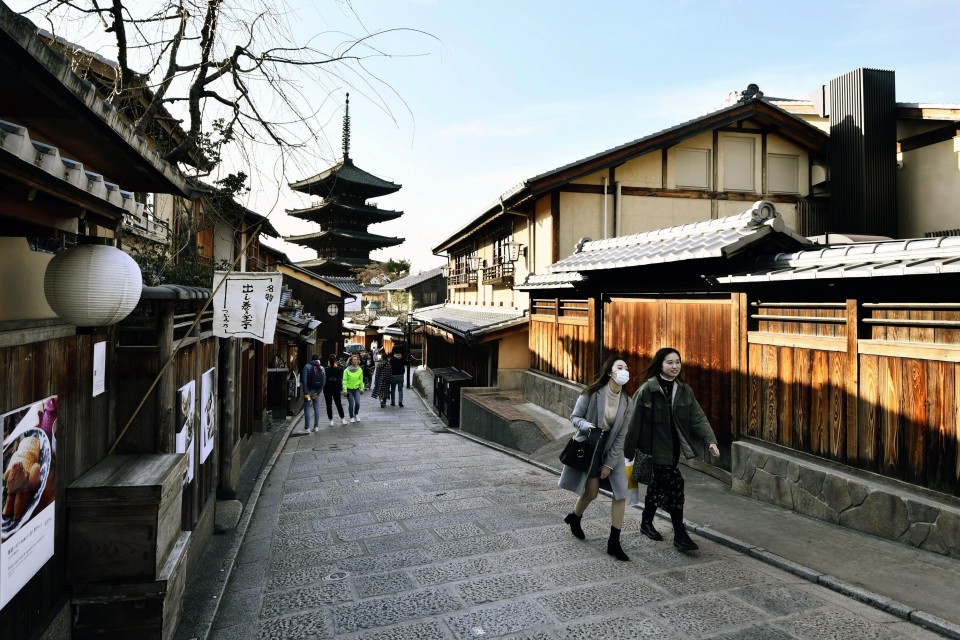 In its presentation, the Japanese bidding committee for the Tokyo Olympics and Paralympics had said it secured 46,000 rooms for organizers, sports governing bodies, media and sponsors during the tournament. All these reservations for this summer could be canceled.

"We're relieved the Tokyo Olympics are not canceled, but we're still concerned about the outlook of the industry through next summer," said Shigemi Sudo, the secretary general of the Tokyo Hotels and Ryokans Association.

Already hit hard by the coronavirus chaos, the hotel industry body in Tokyo held a meeting on Monday with officials of the Tokyo metropolitan government and a government-affiliated lender Japan Finance Corp. to discuss financial support for its members.

A government advisory against mass gatherings to curb the spread of the coronavirus has led to cancellations of events including weddings at hotels.

"Medium- and small-sized hotel operators are likely to face severe financial conditions amid the spread of the coronavirus infections," said Sudo.

Credit research firm Teikoku Databank said the number of bankruptcies due to the coronavirus fallout stood at 15 companies as of March 25, with six in the tourism industry and three in the eateries sector.

"Until now, the trend was that firms which went bankrupt were already struggling financially, but there has recently been a case where the coronavirus directly forced a firm into bankruptcy even if it was doing well before the outbreak," said Shigenobu Abe, an official at Teikoku Databank.

The impact of the virus may linger, but economic gains of hosting the games will not be lost, analysts say.

"As the games have been postponed and not canceled, the economic boost should materialize when the Olympics are held," said Takuji Aida, chief Japan economist at Societe Generale Securities Japan Ltd.

The Dai-ichi Life Research Institute estimates that over the past three years, 13.8 trillion yen worth of economic effects have already materialized through the construction of the main stadium, other venues and accommodations.

Economic effects expected from now on such as spending by spectators are projected to be around 660 billion yen, according to SMBC Nikko Securities Inc.