The Japan leg of the Tokyo Olympic torch relay, scheduled to begin on Thursday, has been canceled due to the coronavirus outbreak, Yoshiro Mori, president of the Tokyo 2020 organizing committee, said Tuesday.

The move comes after Prime Minister Shinzo Abe and International Olympic Committee President Thomas Bach agreed to postpone the games by roughly one year during a telephone conference.

"We will not start the torch relay, while we will discuss countermeasures," Mori told a press conference in Tokyo. "In response to the postponement of the Olympics, we will draw a new plan for the relay."

The IOC said in a statement that the Olympic flame will remain in Japan.

The torch relay was scheduled to start in Fukushima Prefecture, northeastern Japan, before traveling to all 47 prefectures in the country. Mori said a new schedule would be determined at a later date. 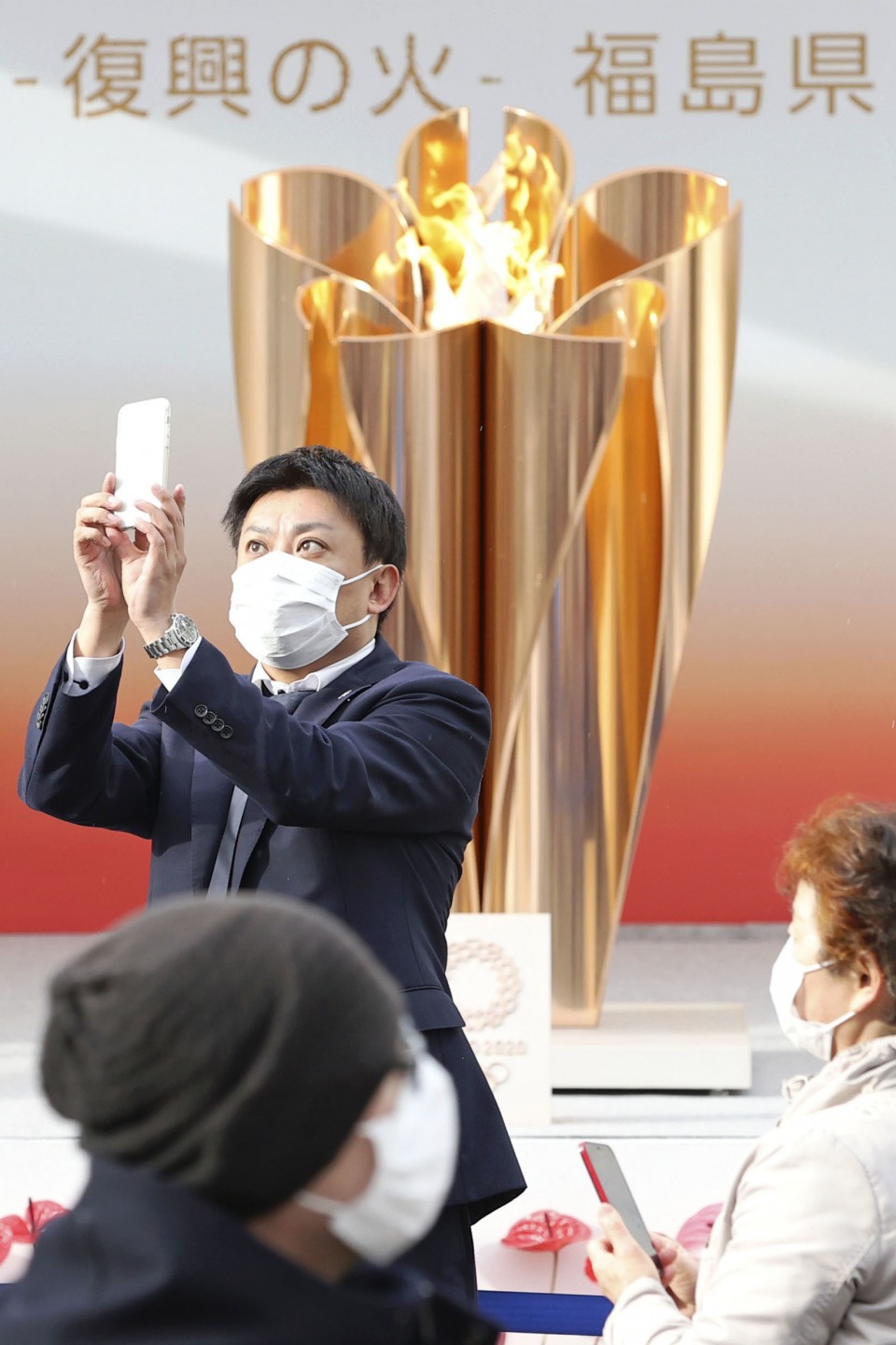 Tokyo Games organizing committee CEO Toshiro Muto said the runners who were scheduled to carry the torch this year will be given priority when a new relay is arranged.

The IOC said Sunday it would begin discussions about alternative scenarios for the 2020 Tokyo Games amid growing opposition to holding the games as planned this summer due to disruptions caused by the virus crisis.

The flame for this summer's Olympics was lit as scheduled on March 12 in ancient Olympia, but without spectators present as coronavirus infections surged in western Greece. 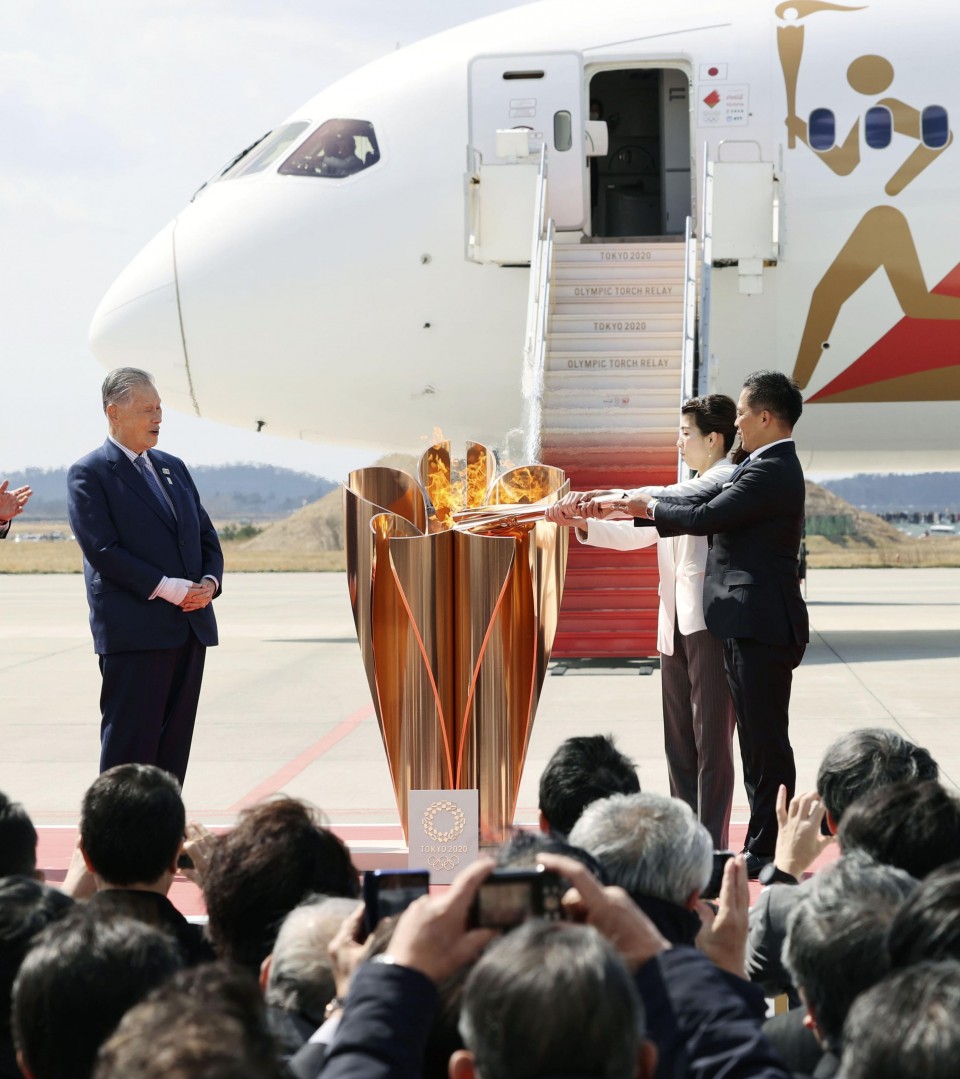 The Greek leg of the torch relay was suspended just a day after the lighting ceremony, however, as the unexpectedly large crowds drawn by the spectacle were deemed an increased risk of infection.

The flame handover ceremony, also held without spectators, took place in Athens on March 19 before the flame arrived in Japan on March 20 in Miyagi Prefecture.

The IOC and Tokyo Games organizers had been adamant the setbacks would not influence the schedule of the July 24 to Aug. 9 Olympics, despite the global outbreak being characterized as a pandemic by the World Health Organization.

The 121-day Japan leg of the Olympic torch relay was to begin in Fukushima on Thursday after the torch traveled through Miyagi and Iwate -- three prefectures hit hardest by the 2011 earthquake, tsunami and ensuing nuclear disaster -- by train on a public display tour.

The relay was to cover 859 municipalities across all 47 prefectures in Japan.

The event is the latest in a string of Olympic torch relays to hit trouble, starting with the 2008 Beijing Games relay, which was disrupted by pro-Tibet activists in Europe and the United States, prompting the International Olympic Committee to abandon future international legs.

The 2016 Rio de Janeiro Games relay was also affected by protests, with financially troubled municipalities scrapping their legs, while a fire forced the cancellation of part of the 2018 Pyeongchang Winter Games relay.