Coronavirus infections through four live music venues in Osaka appear to be over as no new cases among visitors have been reported for a week, local authorities said Thursday.

So far, 83 people in 16 of Japan's 47 prefectures have been infected with the pneumonia-causing virus after taking part in events at the western Japan venues, and several dozen people who were in close contact with the infected persons tested positive for the virus as well.

It was regarded as one of the largest clusters of coronavirus outbreaks in the country, but no new infections among the club visitors have been reported since March 12, according to the Osaka prefectural government. 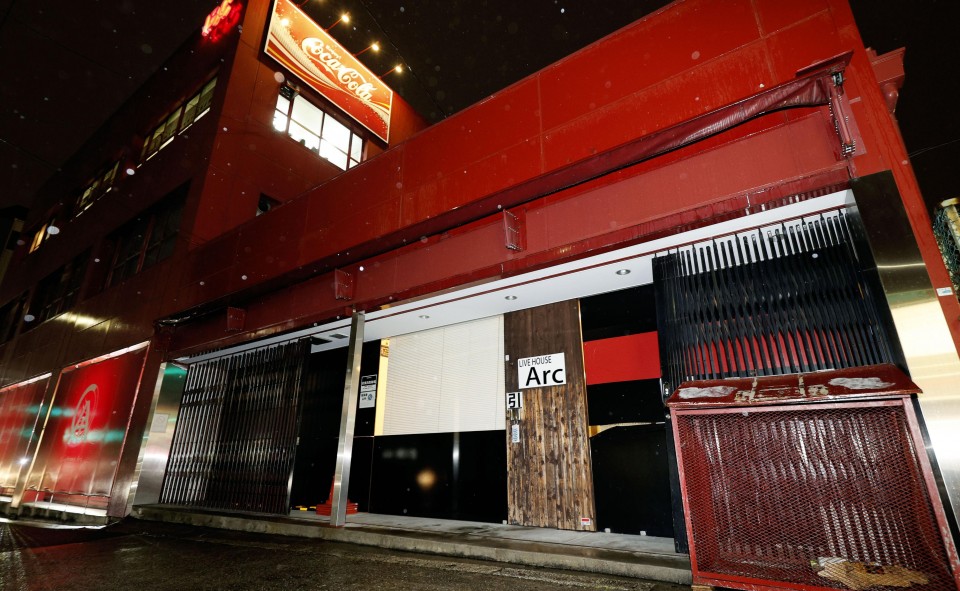 Osaka Gov. Hirofumi Yoshimura said it is reasonable to judge the outbreak from the four music clubs, once considered as infection hotbeds in Japan, "has ended."

Between Feb. 29 and March 15, the prefectural government received 364 inquiries, and 153 people took tests, with 48 of them confirmed to be infected with the virus.

Reported cases on a single day basis peaked at 10 on March 8, according to the prefecture.

Thirty-five cases linked to the live music clubs were reported in other prefectures including Hyogo, Kyoto and Tokyo. 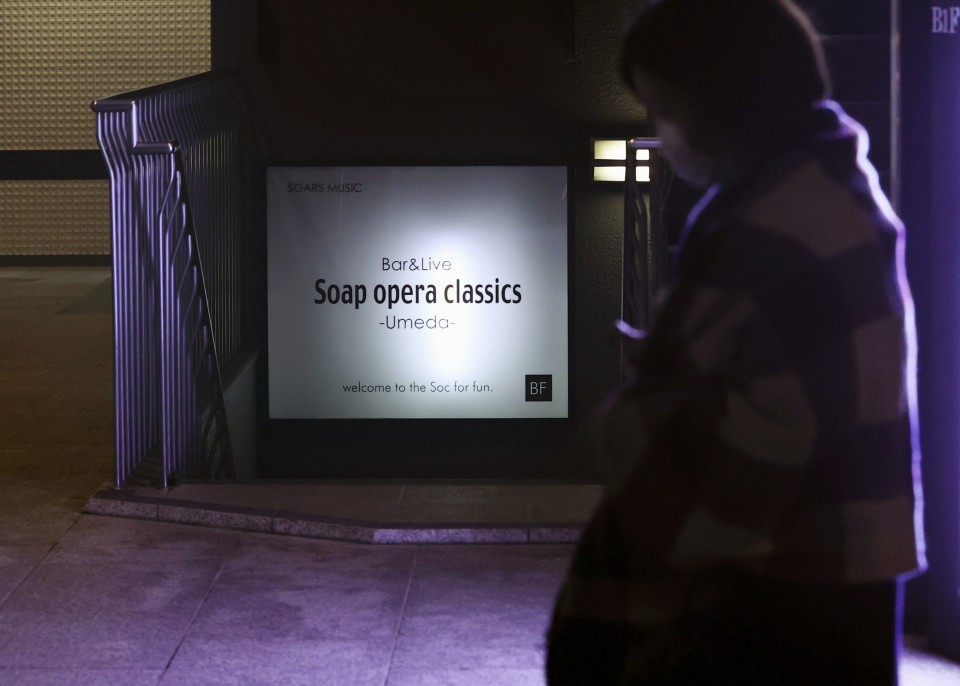 Yoshimura told a press conference that the local government contained the outbreak by releasing the names of the music venues to raise awareness across the nation and by promoting tests.

The music events were held at "Arc" in Osaka city's Miyakojima Ward, "Soap opera classics Umeda" in the Kita Ward, and two other venues from Feb. 15 to 24.

The prefectural government had asked the National Governors' Association to cooperate in containing the outbreak.

Foreign visitors to Japan drop 58%, largest in 9 yrs over coronavirus