Department store sales in Japan are likely to drop 40 percent in March from a year earlier, by far the largest margin on record, partly due to a plunge in the number of foreign visitors due to the outbreak of a new coronavirus, according to industry body data released Tuesday.

Until now, the record-high fall in same-store sales was 20.8 percent recorded in March 1998.

Same-store sales decreased 12.2 percent in February for the fifth straight month, with the total number of customers falling about 10 percent on year as many people in Japan refrained from going out, the association said. 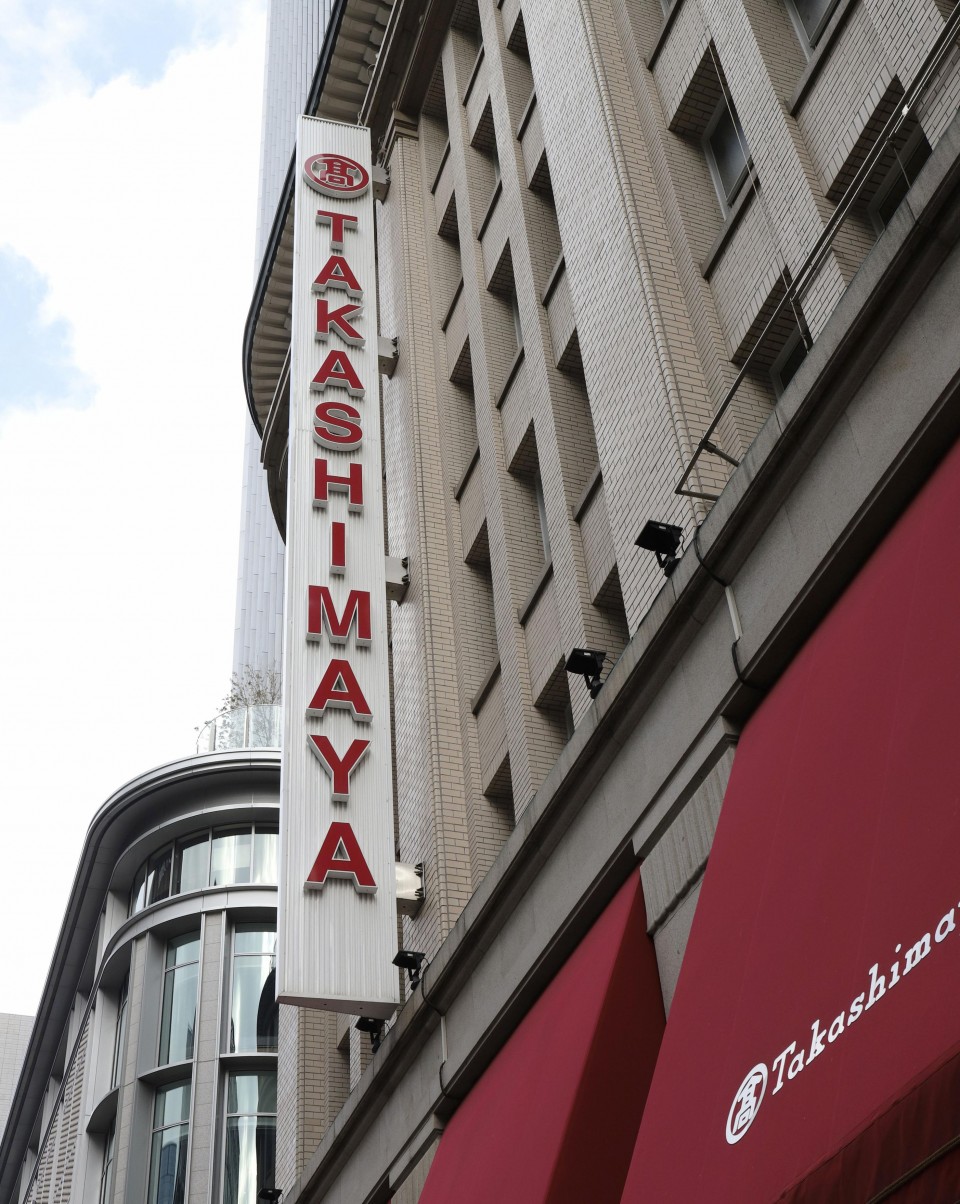 Guide to reduce virus risks issued for schools before reopening

The number of duty-free customers in the reporting month dropped 68.3 percent to 134,000 after China, at the center of the coronavirus epidemic, banned all outbound group travel on Jan. 27. Duty-free purchases were down 65.4 percent.

Department stores are among many industries in Japan highly dependent on spending by customers from China.

"The magnitude of the adverse circumstance we are under is worse than the financial crisis following the 2008 failure of Lehman Brothers Holdings Inc. and the 2011 earthquake and tsunami in northeastern Japan," said Shigeki Yamazaki, managing director at the association.

The sales drop was also attributed to weaker demand for winter clothing due to warm weather, the association said.

Sales of clothing fell 15.9 percent and those of cosmetic items decreased 26.4 percent.

In separate data, sales at supermarkets in Japan rose 4.1 percent in February from a year earlier on a same-store basis for the first increase in five months, thanks to firm demand for food and commodities as coronavirus fears prompted consumers to spend more time at home.

Food sales in February increased 5.8 percent from the previous year as rice, frozen and preserved food items drew demand as shoppers braced for the viral outbreak to escalate.

Sales of household goods grew 1.6 percent, while those of clothing fell 3.9 percent.

Boats in Tokyo harbor light up to create hope amid pandemic