With a certain number of people infected with the new coronavirus reporting the loss of smell and taste, medical experts have started paying closer attention to those cases as they suspect the symptoms may be an indicator of infection.

Earlier this week, Hanshin Tigers, a Japanese professional baseball club in western Japan, said three of its players have tested positive for the pneumonia-causing virus, with one of them, pitcher Shintaro Fujinami, complaining he has lost his sense of smell and taste.

The three are the first professional baseball players in Japan to publicly announce they have tested positive for the virus, and doctors believe that anosmia, or the loss of smell, and the loss of taste may be symptoms of the disease. 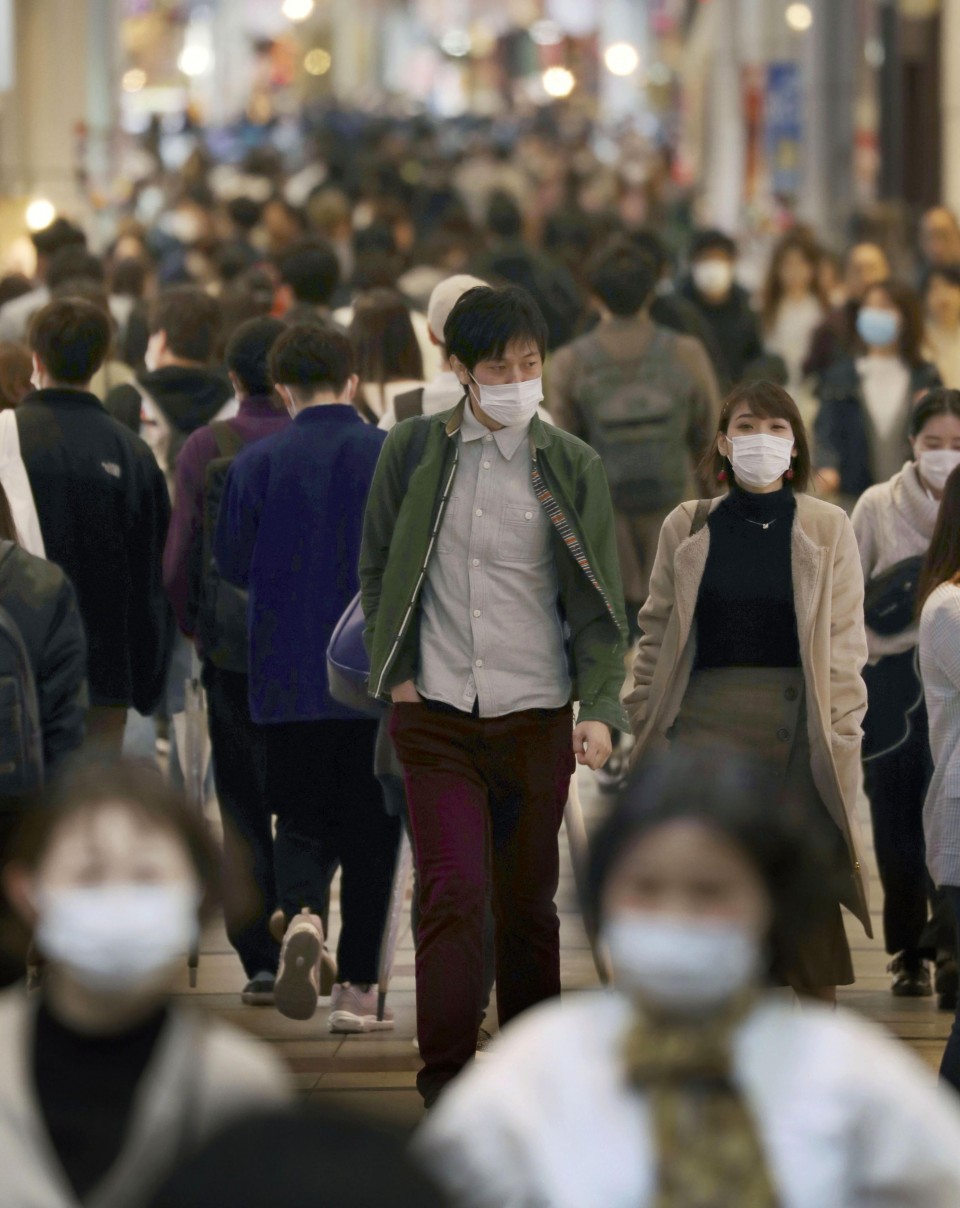 In the United States, Rudy Gobert, a player with the Utah Jazz in the National Basketball Association, tweeted this month that "loss of smell and taste is definitely one of the symptoms, haven't been able to smell anything for the last 4 days," after announcing his infection.

"Anyone experiencing the same thing?" he also wrote.

Gobert's positive test result triggered a shutdown of NBA games and had a cascading effect across U.S. sports.

Also, a medical association comprised of doctors in Daegu, South Korea, where many COVID-19 cases have been reported, has said some 490 people had problems with either their sense of smell or taste, in a telephone survey carried out on about 3,200 people infected with the virus.

Norio Sugaya, a doctor with expertise in infectious diseases at Keiyu Hospital in Yokohama, pointed out there are some cases in which patients suffer a reduced sense of smell when they are infected with other coronaviruses and rhinovirus, both of which are known for causing the common cold.

"It is possible that the virus attaches to a mucous membrane of the nose and obstructs the function of the olfactory nerve," Sugaya said, adding similar cases should be gathered and analyzed, though other factors may have caused the symptoms.

Odors are detected at the olfactory epithelium in the posterior of the nose and transmitted by an electrical signal to the olfactory bulb located in the front of the brain.

In humans, the senses of smell and taste are related because they use the same kinds of receptors.

So far, typical symptoms of the disease caused by the new coronavirus include a prolonged fever and fatigue, while not many cases of a runny nose or nasal congestion have been reported.

"If patients lost smell or taste though they have no nasal symptoms, you might want to pay close attention to them," said Yuji Toyama, chief of an otorhinolaryngology clinic in Osaka.

Hiroshi Umeda, who is in charge of the information management for infectious diseases at the Health, Labor and Welfare Ministry, pointed out that those symptoms may become recognizable markers if they are confirmed as distinctive features of COVID-19.

"We would like to analyze them from now on," Umeda said.