Tokyo Disneyland and Tokyo DisneySea will extend their closure until early April to contain the spread of the new coronavirus in Japan in line with a government request, operator Oriental Land Co. said Wednesday.

Meanwhile, USJ LLC, the operator of Universal Studios Japan in Osaka, said the theme park will remain closed through March 22.

Both the Tokyo Disney Resort and USJ have been closed since Feb. 29 and were initially expected to reopen next Monday.

Meanwhile, "Anastasia: The New Musical," which had already delayed its opening day, will not run in Tokyo for a week starting Friday, its operator Umeda Arts Theater said.

The moves by the park and theater operators followed Prime Minister Shinzo Abe's request on Tuesday for organizers of sports and cultural events to cancel or postpone events for a further 10 days.

Numerous popular spots throughout Japan, such as Tokyo Skytree, have already temporarily closed in line with the government's earlier request in late February that they cancel or postpone large events in an effort to curb the further spread of the pneumonia-causing virus that originated in China.

The number of domestic infections in Japan has topped 500, taking the total to over 1,200 with about 700 from the Diamond Princess cruise ship that was quarantined in Yokohama near Tokyo in February. 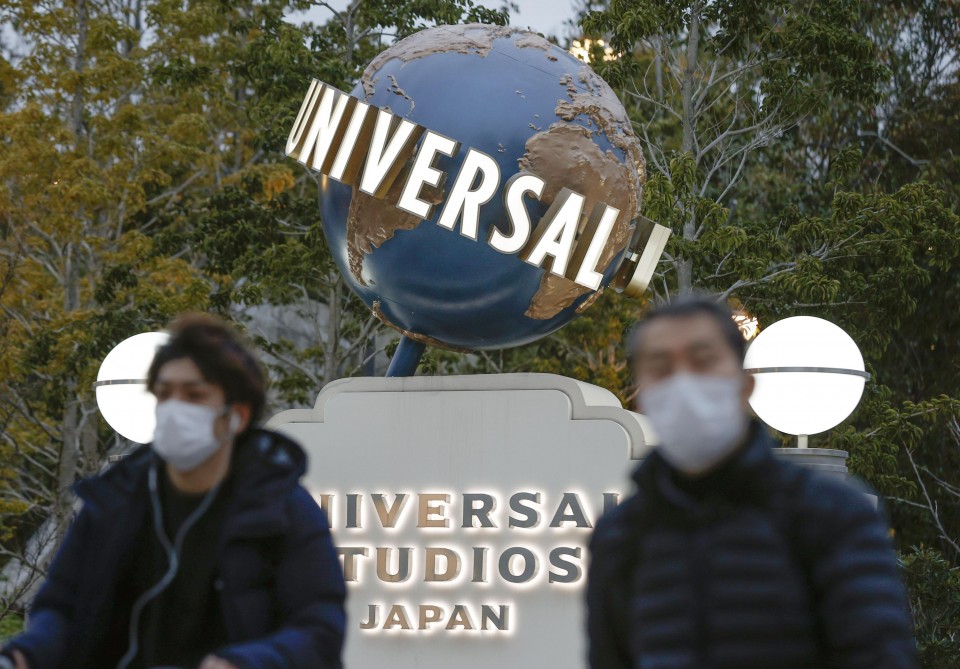