10 die in collapse of China hotel used as quarantine facility

Ten people have been confirmed killed in the collapse of a hotel used as a coronavirus quarantine facility in southeastern China's Fujian Province, local media reported Sunday.

A total of 48 people have been rescued and 23 others remain trapped in the rubble of the Xinja Express Hotel in the coastal city of Quanzhou, the official Xinhua News Agency reported. 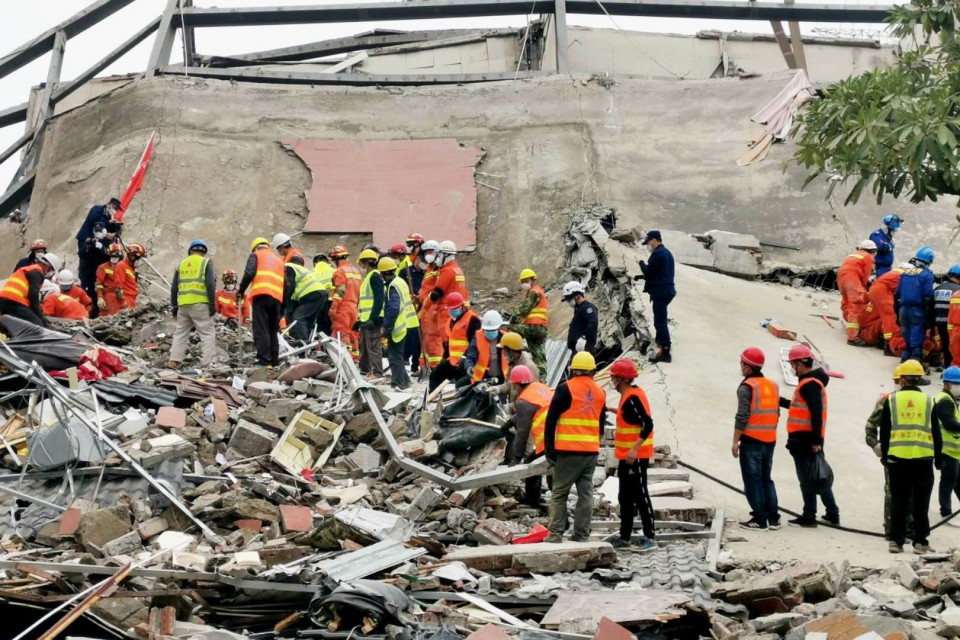 The 80-room hotel, which was being used for medical observation of people who had contact with coronavirus patients, suddenly collapsed around 7 p.m. Saturday.

Of the 71 people who were in the hotel at the time it collapsed, 58 were people under quarantine, according to media reports.

More than 700 firefighters were dispatched to the site, working through the night to pull people from the rubble, according to the local authorities.

Although it is not clear what caused the collapse, Xinhua reported that two supermarkets on the first floor were undergoing remodeling when the accident happened, adding that the owner of the building has been put under police control.

Quanzhou is about 1,000 kilometers away from Wuhan, the epicenter of the coronavirus outbreak.