A Japanese man was sentenced to death Monday over a 2016 stabbing rampage at a care home near Tokyo for people with mental disabilities that left 19 residents dead and 26 others injured.

Satoshi Uematsu, a 30-year-old former employee of the care facility in Sagamihara, Kanagawa Prefecture, had admitted to the killings during hearings of his lay judge trial at the Yokohama District Court and insisted that people with disabilities who are unable to communicate well have no human rights.

"The grave consequence was incomparable to other incidents with 19 lives being taken, and the crime was well planned and executed based on a strong intent to kill," Presiding Judge Kiyoshi Aonuma said in handing down the sentence.

"His way of thinking about the severely disabled is based on his experience of working (at the care home), and people can understand it. We cannot say his thinking was pathologically impaired," Aonuma said in recognizing the accused's criminal responsibility. 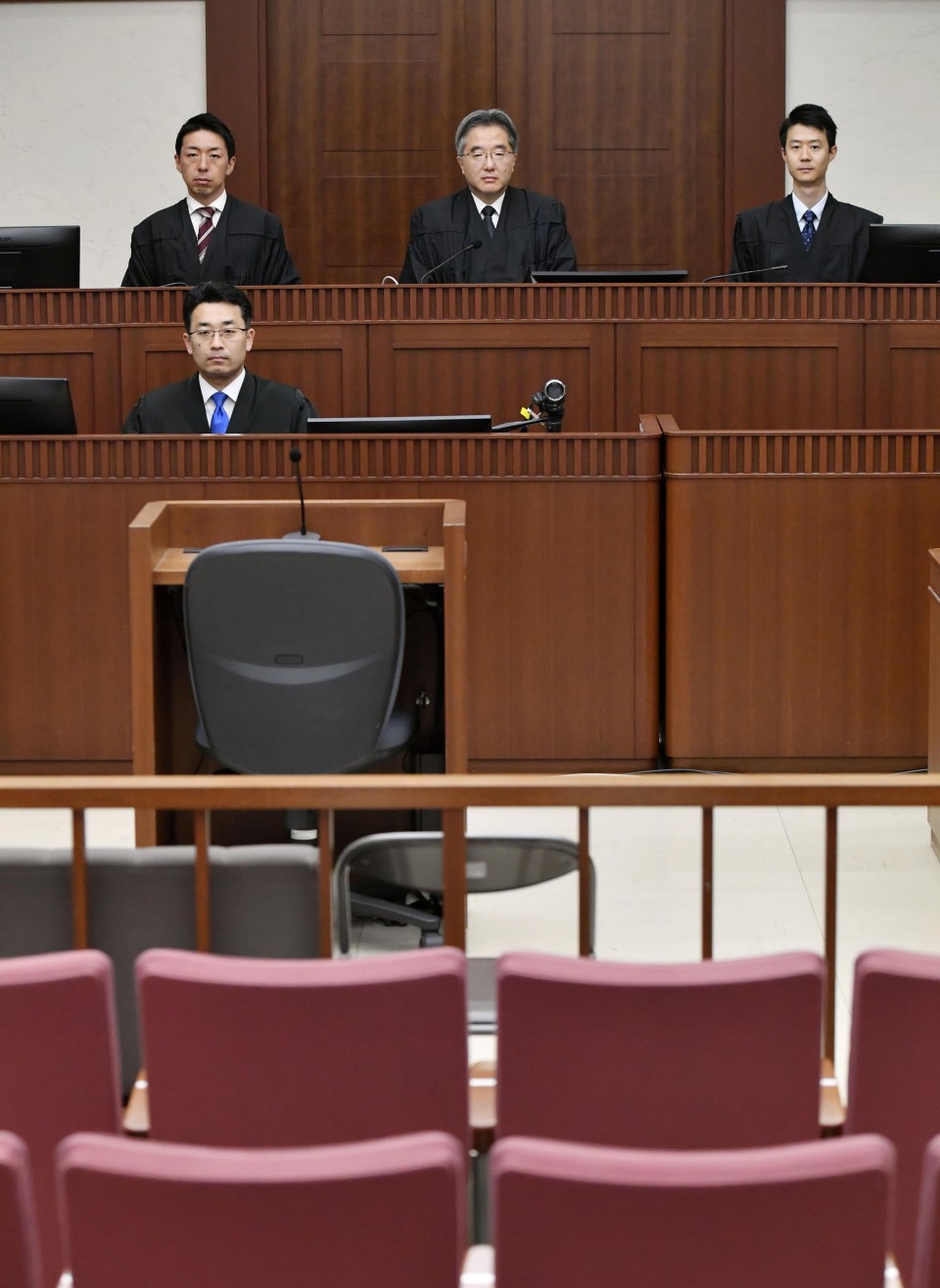 Prosecutors had demanded the death penalty for Uematsu, while the defense team argued he was mentally incompetent and should not be held criminally liable for his actions.

Uematsu told the court last month he would not appeal the ruling, no matter the outcome.

The defense said the defendant's personality has drastically changed since 2015 due to his use of marijuana, which it claimed triggered his mental disorder and the attack.

In demanding capital punishment, prosecutors cited the large number of victims and Uematsu's discriminatory remarks against people with disabilities.

In the trial, Uematsu said disabled people who cannot communicate their thoughts "create unhappiness in society."

The judge pointed out Uematsu thought that if he could reduce unhappiness by killing them, many people would recognize the value of his actions, and he would become a hero of sorts while noting that his way of thinking was not acceptable at all.

He was diagnosed with personality disorder in his psychiatric assessment, and prosecutors pointed out his biased thoughts derived from it, and his marijuana use had limited influence on his criminal responsibility.

But his defense team cast doubt on the evaluation, arguing Uematsu was mentally incompetent due to his marijuana use. The defense said being high on marijuana caused his discriminatory beliefs and prompted the attack.

The ruling rejected the defense team's argument, stating that Uematsu was taking "logical actions to cope with the situation."

In his closing argument last month, Uematsu again made discriminatory comments about people with severe disabilities and their families, saying he believes parents of the severely disabled die sooner than other parents because they get exhausted due to their burden.

The names of most victims were withheld throughout the trial as the criminal procedure law ensures confidentiality for victims upon request. The trial proceeded in an unusual manner with the sight of the victims' families in the courtroom blocked by partitions to protect their privacy.

According to the ruling, Uematsu fatally stabbed 19 residents and injured 24 others at the facility, Tsukui Yamayuri En, in the early hours of July 26, 2016.

He is also accused of binding five employees to handrails in a corridor, causing injury to two of them.

Man admits to 2016 mass murder at care home in Japan