Leaders from the Group of 20 economies said Thursday they are pumping $5 trillion into the world economy as part of their joint pledge to use all policy tools available to cushion the fallout from the global coronavirus pandemic.

To fight the new coronavirus, the G-20 underlined the importance of collective action to restore growth and stabilize financial markets as they held the first-ever virtual G-20 summit.

"We commit to do whatever it takes and to use all available policy tools to minimize the economic and social damage from the pandemic," the G-20 leaders said in a statement released following their emergency videoconference.

"We will continue to conduct bold and large-scale fiscal support. Collective G-20 action will amplify its impact, ensure coherence and harness synergies," the statement said.

Japanese Prime Minister Shinzo Abe told the G-20 that the group's coordination over fiscal policy, as seen in the 2008 financial crisis after the collapse of Lehman Brothers Holdings Inc., is vital, according to a senior Japanese official. 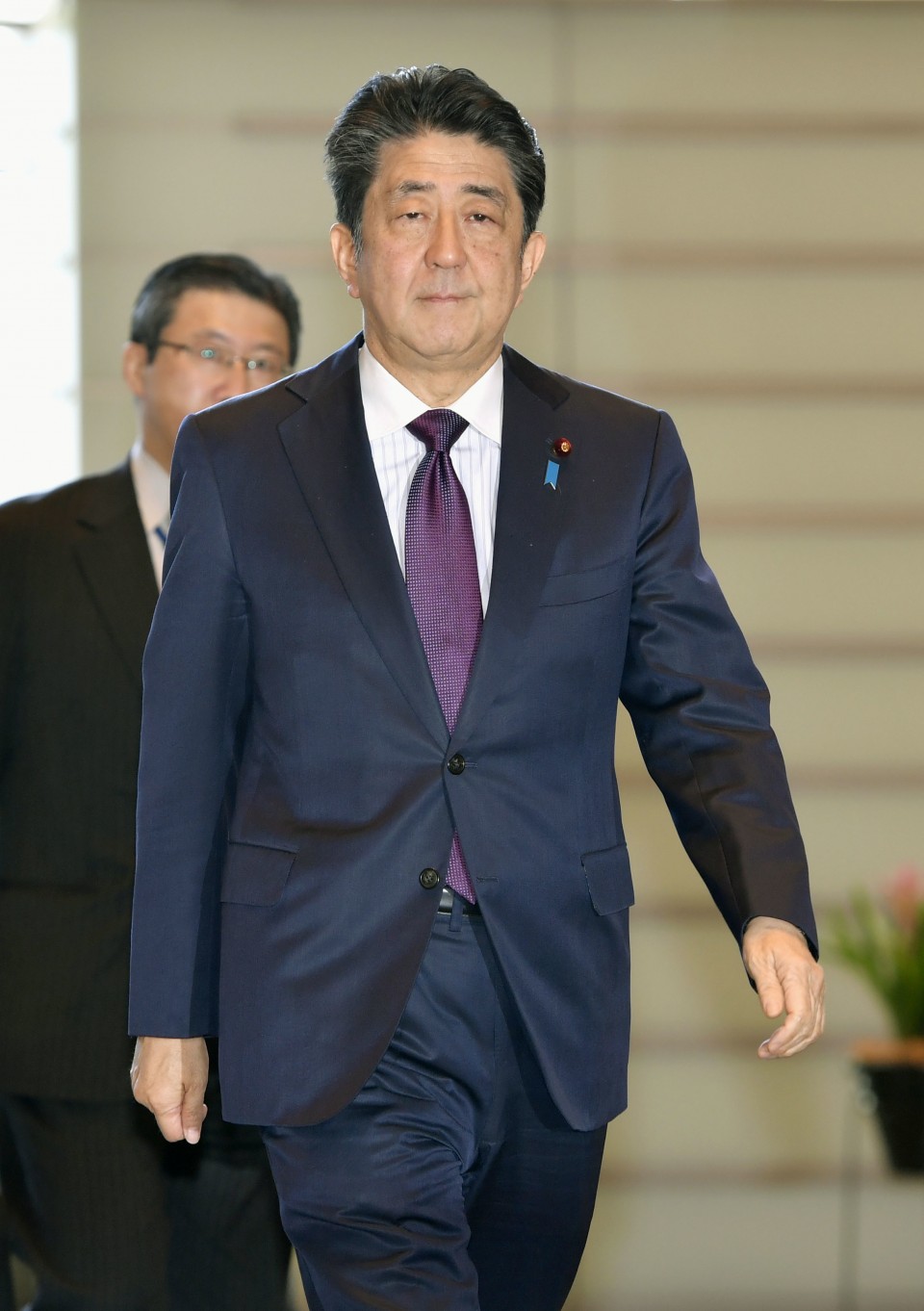 The viral outbreak that began in China late last year has spread worldwide, restricting travel and leading to lockdowns in some of the hardest-hit countries such as Italy. Financial markets have been rattled by increasing uncertainty over the global economy despite a series of emergency steps taken by major central banks.

Some developed countries of the G-20 are planning stimulus measures for their own economies. The U.S. Senate has passed a $2.2 trillion rescue package and Japan is expected to draw up an emergency stimulus package in the coming weeks.

Japan's envisaged package, along with stimulus measures already announced by the Japanese government, will likely surpass 56 trillion yen ($510 billion) with actual fiscal spending of over 15 trillion yen, sources familiar with the matter have said.

Globally, the number of infections has surpassed 490,000, with over 22,000 deaths, according to a tally by Johns Hopkins University of the United States. The epicenter has shifted to Europe and the United States from Wuhan, the central Chinese city where the coronavirus epidemic first broke out.

At Thursday's meeting chaired by Saudi Arabia, Abe called for G-20 cooperation in accelerating development of drugs to treat COVID-19, the illness caused by the new coronavirus, the Japanese official said.

The viral crisis has led to the postponement of the Tokyo Olympics and Paralympics this year for a year after host Japan and the International Olympic Committee faced intense pressure to reschedule them in recent weeks.

Abe briefed the other G-20 leaders on the delay, saying he is determined to hold them in a "complete" way, taken to mean there should be spectators and no downsizing. The sporting event now needs to be held no later than the summer of 2021.

The G-20 leaders expressed support for the postponement, saying in the joint statement they commend the "determination to host the Olympic and Paralympic Games Tokyo 2020 in their complete form as a symbol of human resilience."

Besides the G-20 group, international organizations such as the World Health Organization, the World Bank and the International Monetary Fund were among participating entities. Spain, Jordan, Switzerland and Singapore were also invited.

IMF Managing Director Kristalina Georgieva stressed the importance of supporting emerging markets and developing economies "to overcome the brunt of the crisis and help restore growth."

"They find themselves particularly hard hit by a combination of health crisis, sudden stop of the world economy, capital flight to safety, and -- for some -- sharp drop in commodity prices," she said in a statement following the conference.

The latest summit follows a meeting earlier this week, also held in a virtual format, of G-20 finance ministers and central bank governors.

The finance chiefs acknowledged that the global economic outlook has deteriorated significantly since their previous meeting in February, saying they will monitor the pandemic's impact on the economy and markets.

The following is the gist of a joint statement released Thursday by Group of 20 leaders following their emergency video conference on the coronavirus outbreak.

-- will inject more than $5 trillion into the global economy to counter impacts from the pandemic.

-- is committed to do whatever it takes to protect lives, safeguard people's jobs and incomes, and preserve financial stability.

-- further commits to work together to increase research and development funding for vaccines and medicines.

-- commends Japan's determination to host the Tokyo Olympics and Paralympics no later than summer 2021 in their complete form as a symbol of human resilience.