The Japan Rugby Football Union is considering not resuming play this weekend on account of the continuing threat of the new coronavirus outbreak, a source with the union said Sunday.

The league, which kicked off its 2019-2020 season on Jan. 12, played six rounds before announcing that two rounds would be suspended. The JRFU will decide on Monday whether or not to resume play as scheduled on March 14 or delay the league's restart. 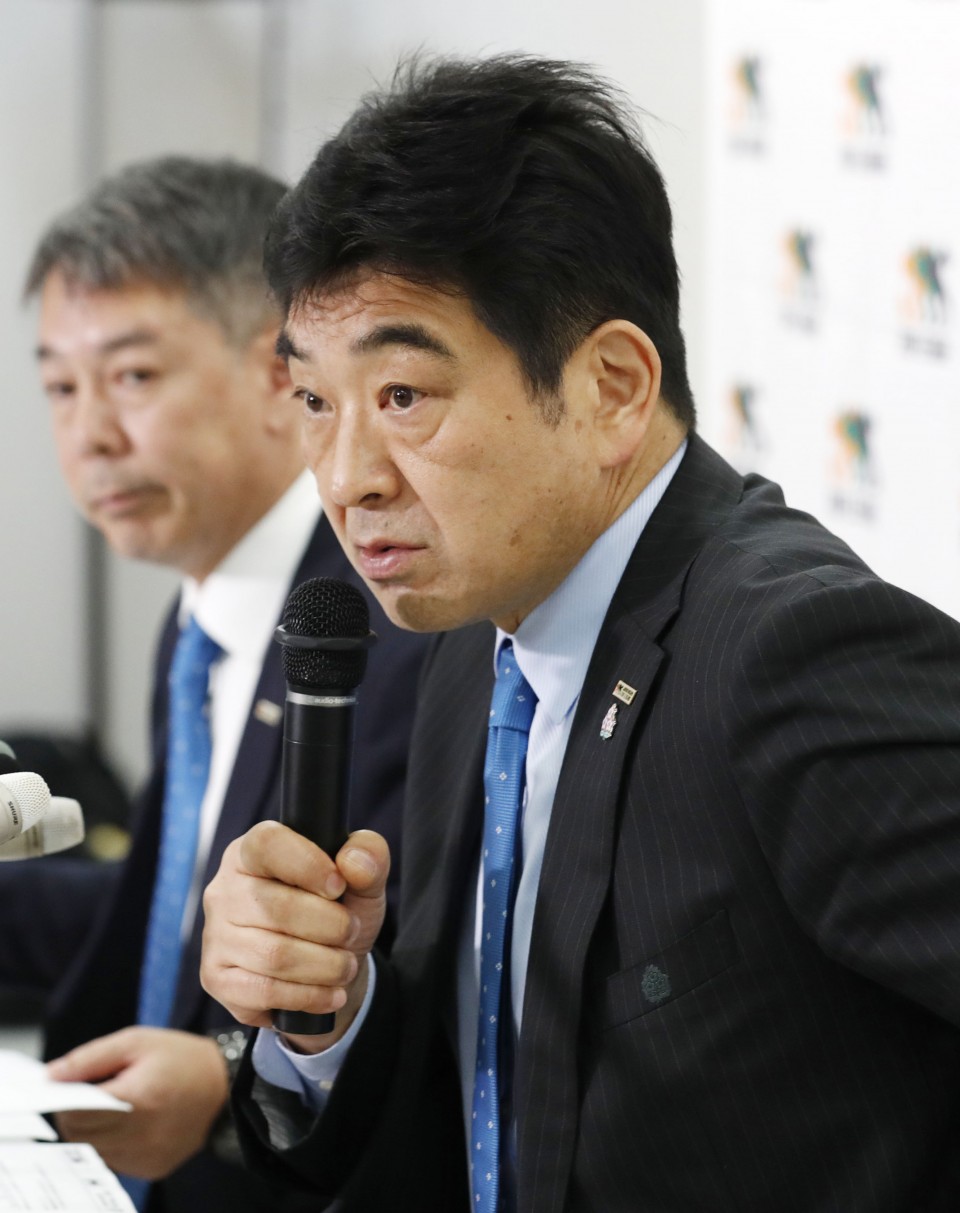 The current season was shortened to allow players time to recover from last year's Rugby World Cup in Japan, meaning postponements may be difficult to make up.

Speaking about the possibility of further disruptions, Top League Chairman Osamu Ota has said, "I think we will need to cancel (rather than postpone)."

In February, the government asked for events attracting large crowds to be suspended until March 15. In response the pro soccer J-League has halted games, while Nippon Professional Baseball has been playing preseason games behind closed doors.